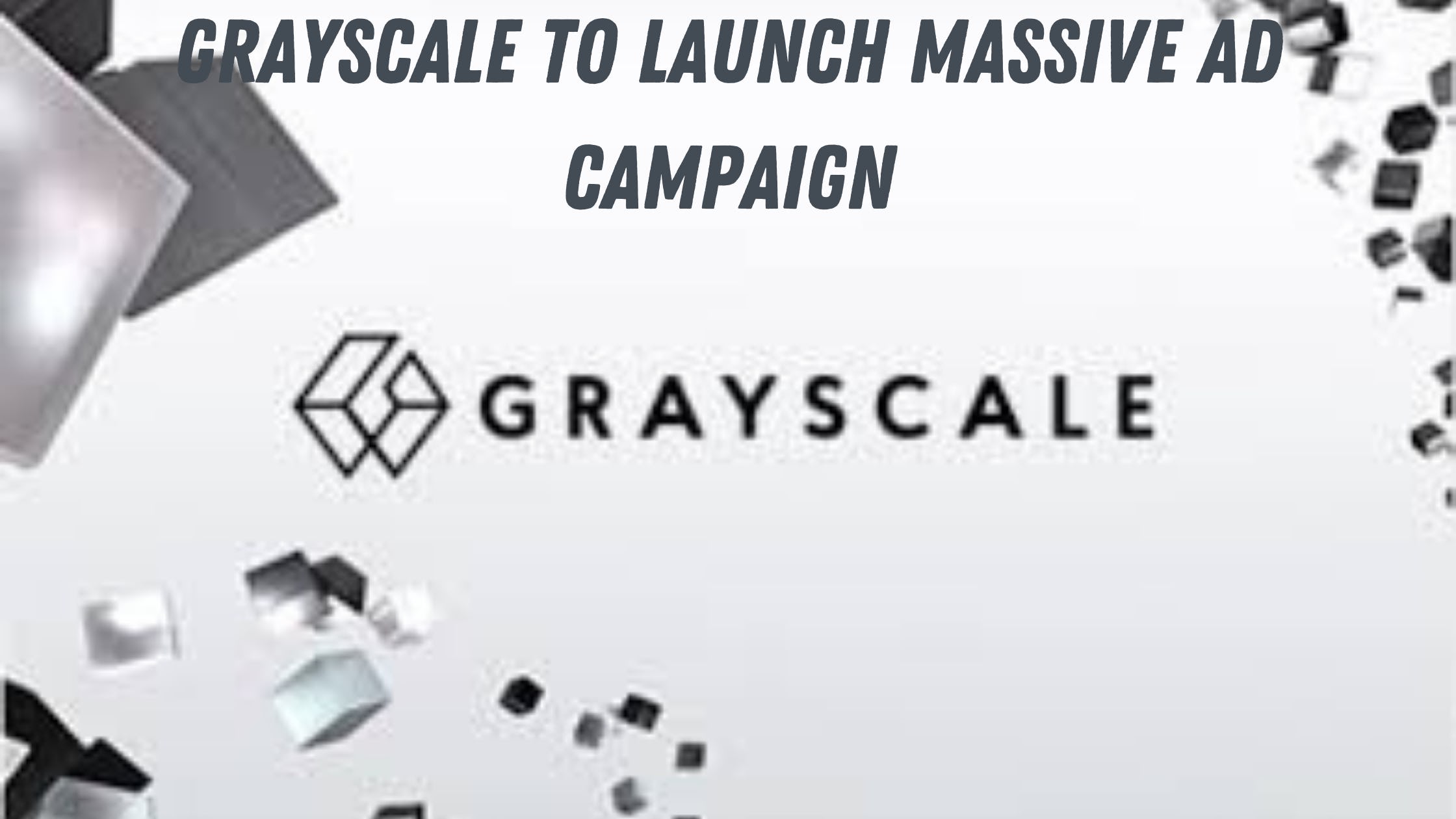 According to a Tuesday report by Business Insider,Grayscale, a subsidiary of Digital Currency Group, will run a big ad campaign on Amtrak, the main provider of intercity passenger rail service in the U.S. It will cover the train ride from Penn Station (New York) to Union Station (Washington DC).

The campaign, which will last for three months, was organized in partnership with London-based creative consultancy Remarkably and New York-based financial marketing & PR agency Vested.

The advertising blitz is aimed at politicians and businesspeople. It is not clear how much Grayscale paid for such a big ad campaign.

The news comes as Grayscale is fighting tooth and nail to convert its flagship Grayscale Bitcoin Trust (GBTC) into a spot-based exchange-traded fund.

Sonnenshein hasn’t clarified whether or not his company wanted to specifically target the employees of the U.S. Securities and Exchange Commission with its new ads.

He, however, says that it is “important” to make DC talk about crypto now that multiple government agencies are paying attention to it.

In late March, Grayscale hinted that it would take the SEC to court if the regulator were to reject its high-stakes ETF conversion proposal.

Grayscale is no stranger to ambitious ad campaigns. Its “Drop Gold” commercial was a big success, helping to fuel the narrative that Bitcoin could replace the lustrous metal.