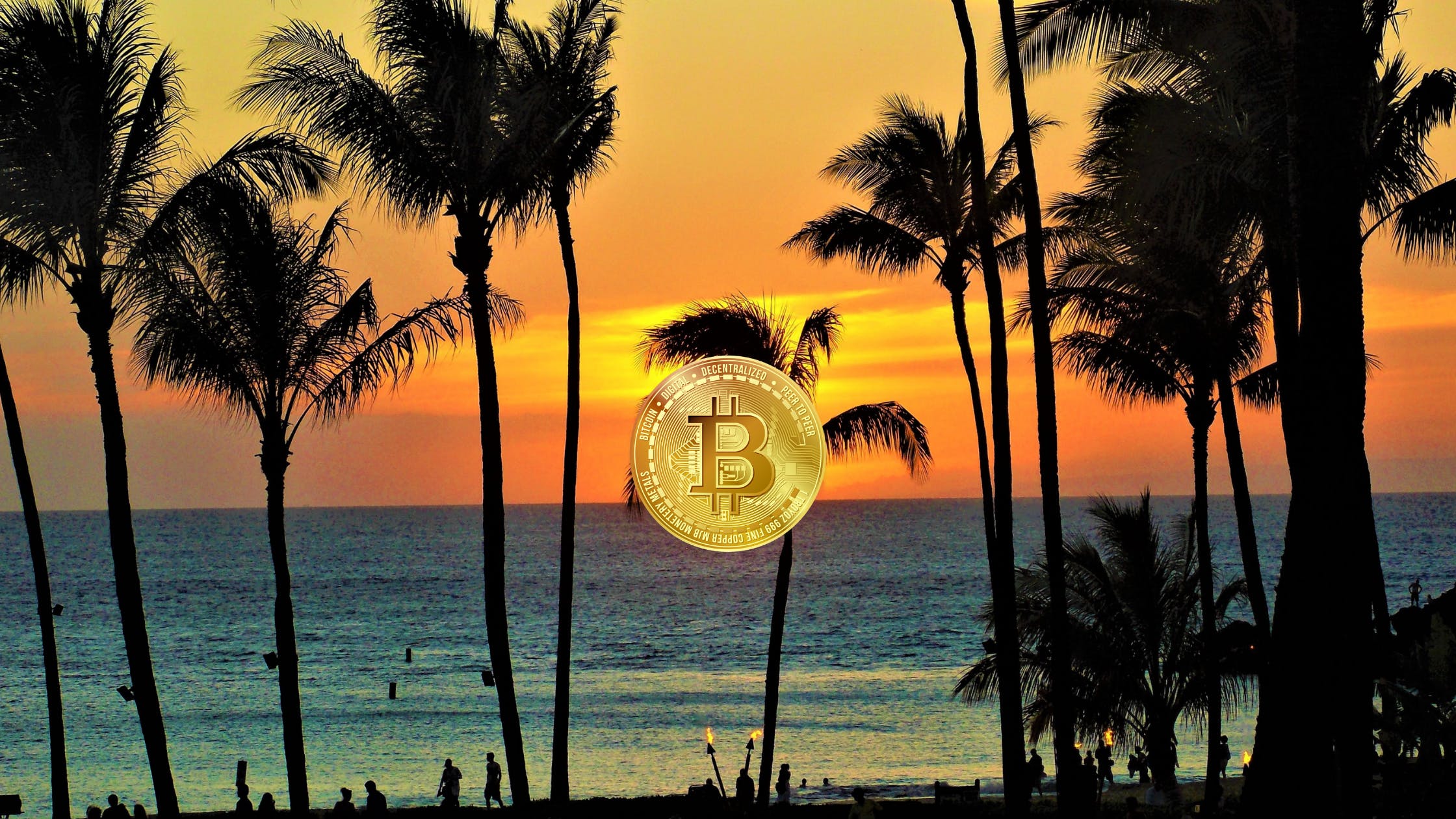 As crypto becomes more mainstream, thanks partly to the interest in NFTs, governments worldwide are looking for ways to regulate and take advantage of digital assets like Bitcoin.

Hawaii’s bill, “A Bill for an Act Related to Cryptocurrency,” aims to see how the state can regulate, provide oversight, and potentially use blockchain technology and cryptocurrency. The task force intends to review data from other states, including but not limited to the development of “a plan to expand blockchain adoption in both the private and public sectors.”

The task force will include both government officials and members of the Web3 space, plus professors from the University of Hawaii that specialize in digital currency who will be appointed by the Senate and governor. The group intends to report its findings before the 2024 legislative session begins, at which point the task force is dissolved.

According to research from the National Conference of State Legislatures, in addition to Washington, D.C., and Puerto Rico, there are at least 37 states considering crypto-related bills.

Last year, the U.S. House passed a bill, “Eliminate Barriers to Innovation Act of 2021,” co-sponsored by Congressmen Patrick McHenry (R-NC) and Stephen Lynch (D-MA), to establish at a federal level method for examining how digital assets may affect the nation.