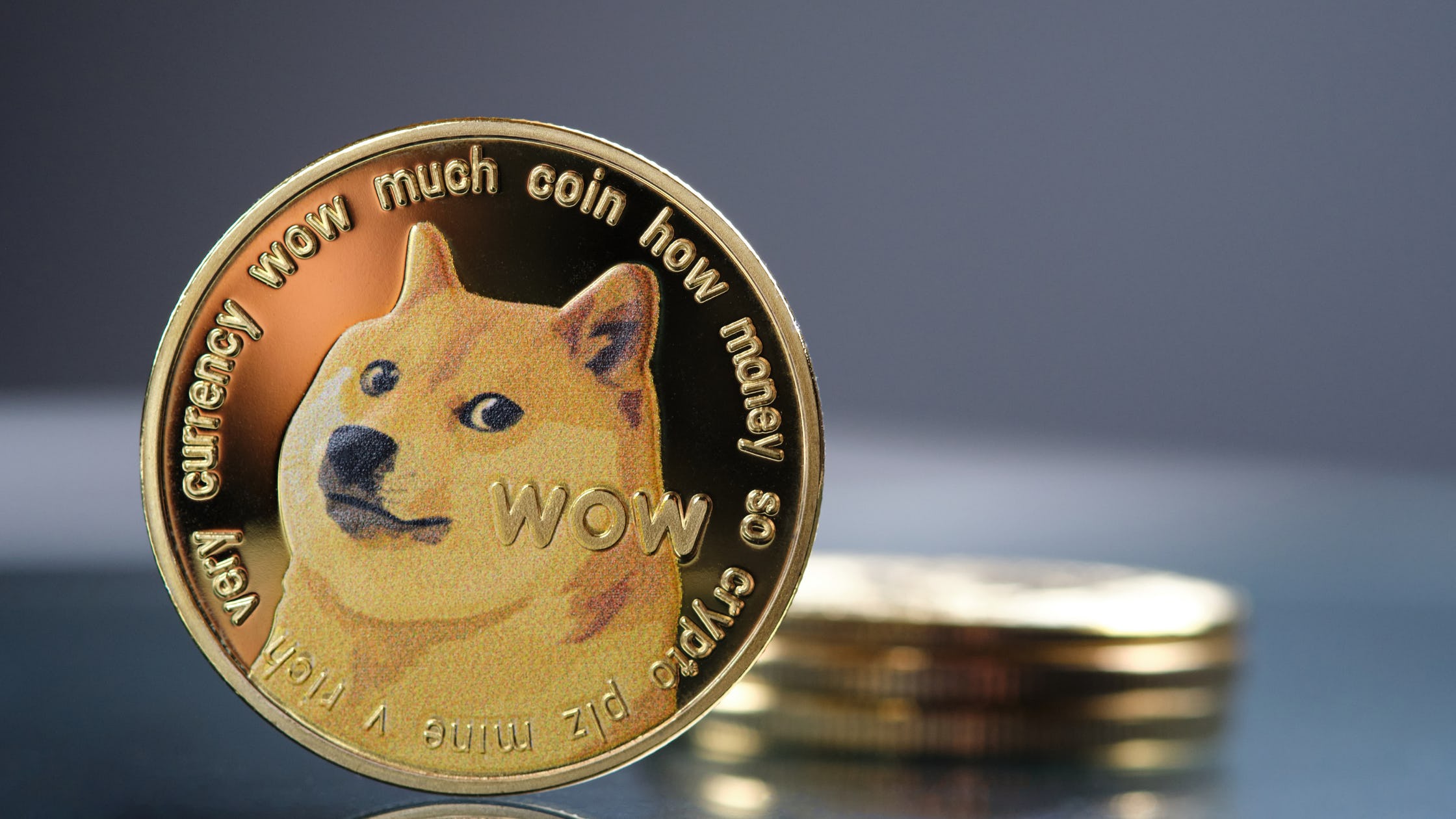 Meme cryptocurrency Dogecoin famously reached its all-time peak of $0.73 one year ago.

The cryptocurrency, which was originally launched as a Bitcoin parody back in 2013, reached a market cap of more than $90 billion, surpassing such companies as Moderna, Dell Technologies, General Motors, and others.

The price of Dogecoin experienced massive price swings during the episode. Musk’s mixed messaging contributed to extreme volatility. As reported by U.Today, the self-proclaimed “Dogefather” predicted that his favorite cryptocurrency was going to take over the world, but he also called it a “hustle,” which confused his audience.

The price of Dogecoin dropped by more than 40% within one day, and it has never recovered since then.

Dogecoin has since then broader merchant adoption, with such major brands as AMC, Tesla, and Gucci making it available for payments.

Some are speculating that Dogecoin may also become Twitter’s official currency once Elon Musk takes over the platform. The Tesla boss himself has stated that the meme coin could be used for paying for premium subscriptions.

Last month, Robinhood CEO Vlad Tenev suggested that Dogecoin could become the currency of the internet after implementing the Dogecoin Core 1.14.5, which helped it dramatically reduce transaction fees.

Yet, despite growing adoption and technological improvements, Dogecoin has struggled to recover. The Bitcoin parody is currently down an eye-popping 83.03% from its record high.