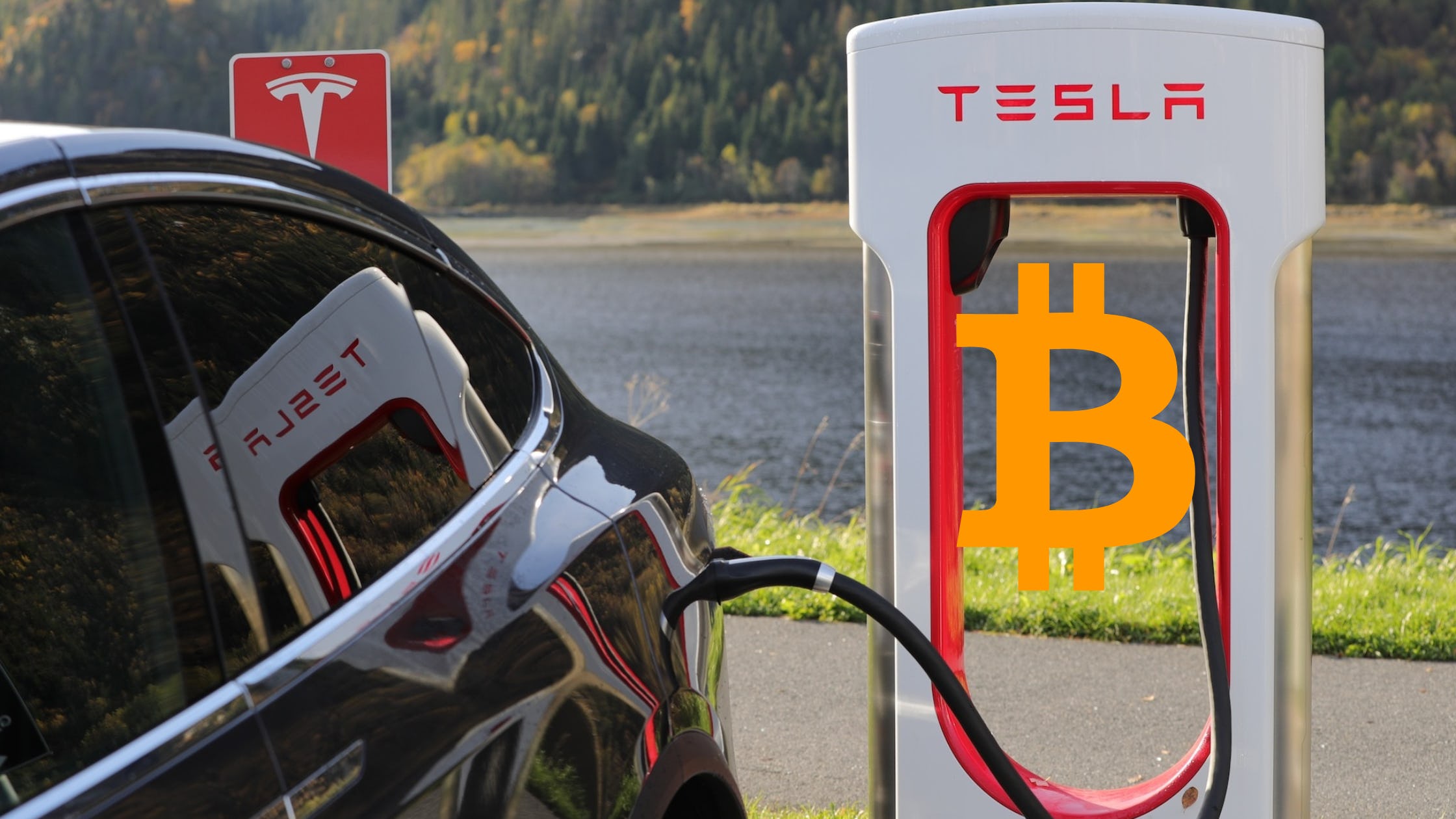 Here's How Much Tesla Lost by Selling Its Bitcoins at $29,000

Altrady Blog/News/Here's How Much Tesla Lost by Selling Its Bitcoins at $29,000

Here's How Much Tesla Lost by Selling Its Bitcoins at $29,000

The cryptocurrency market was already disrupted by the news of Tesla selling a massive portion of its holdings for an average price of $28,888, which is a significant 9% discount from its average entry at $31,620, according to numerous sources, including Tesla's earnings call.

As their initial earnings report suggests, the company has sold $936 million worth of BTC/USD at the price of $28,888, which coincides with the massive Bitcoin plunge we saw back in June when the cascade of liquidations sent BTC right to the $17,800 level.

Musk's company held Bitcoin through the ATH and ended up selling at a loss, but as the entrepreneur told himself, the decision to sell digital asset holdings was made because of the lack of positive cash flow.

The non-Bitcoin-centric reasons to sell its holdings were confirmed with the fact that Tesla still keeps 25% of its BTC and, according to Musk, is aiming at increasing its holdings in the future.

The crypto market does not seem to care that much

Musk and his company were one of the main catalysts behind Dogecoin and Bitcoin rallies. Additionally, the SpaceX CEO remains bullish toward decentralized technologies and believes that the future will somehow be tied to it.

We also should not forget that the market's reaction is relatively calm because of the lack of trading volume and inflows into it, which causes a lack of volatility.

The massive deal itself also could not move the market that much today as the sale itself has been conducted back in June, when we saw Bitcoin and other cryptocurrency reaching extremely low levels.