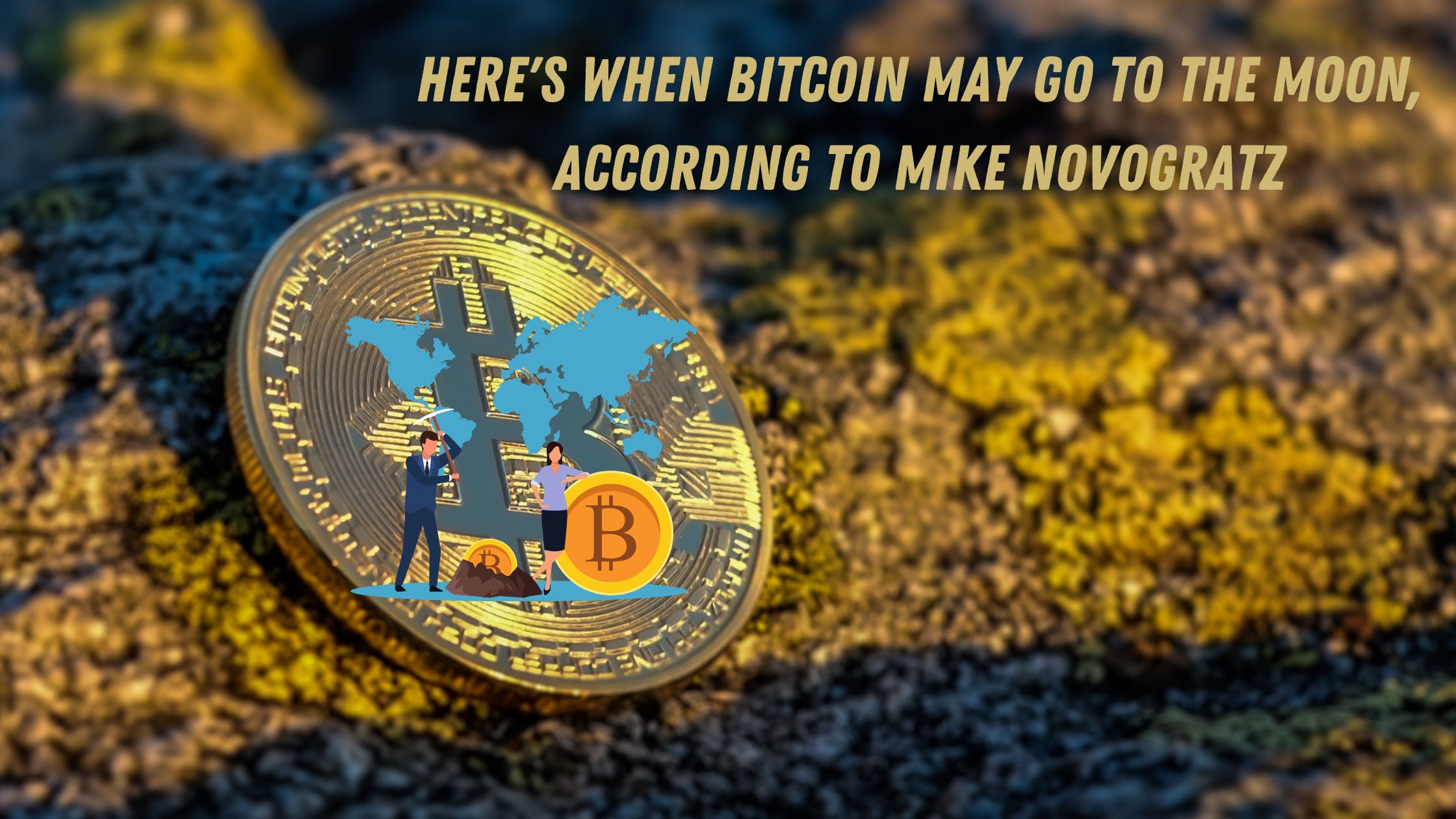 Here's When Bitcoin May Go to the Moon, According to Mike Novogratz

Altrady Blog/News/Here's When Bitcoin May Go to the Moon, According to Mike Novogratz

Here's When Bitcoin May Go to the Moon, According to Mike Novogratz

Earlier today, Galaxy Digital CEO Mike Novogratz predicted that the price of Bitcoin would go “to the moon” if the U.S. Federal Reserve were to become less hawkish, Bloomberg reports. He announced the forecast during the ongoing Bitcoin 2022 conference that is taking place in Miami.

The cryptocurrency mogul believes that the Fed will increase the benchmark short-term interest rate by a half point at its next meeting. This forecast is in line with market expectations. According to Bank of America’s Ralph Axel, there’s a 73% of a fifty basis point rate hike in May.

As reported by U.Today, the central bank increased the interest rate for the first time since 2018 in mid-March after adopting a much tougher position on inflation.

Novogratz believes that there will an economic downturn in the near future, which will force the Fed to reverse court. The Fed is expected to shrink the balance sheet by $95 billion per month.

The Galaxy Digital boss has once again mentioned the fact that Bitcoin is seeing growing institutional adoption, claiming that it serves as a store of value. 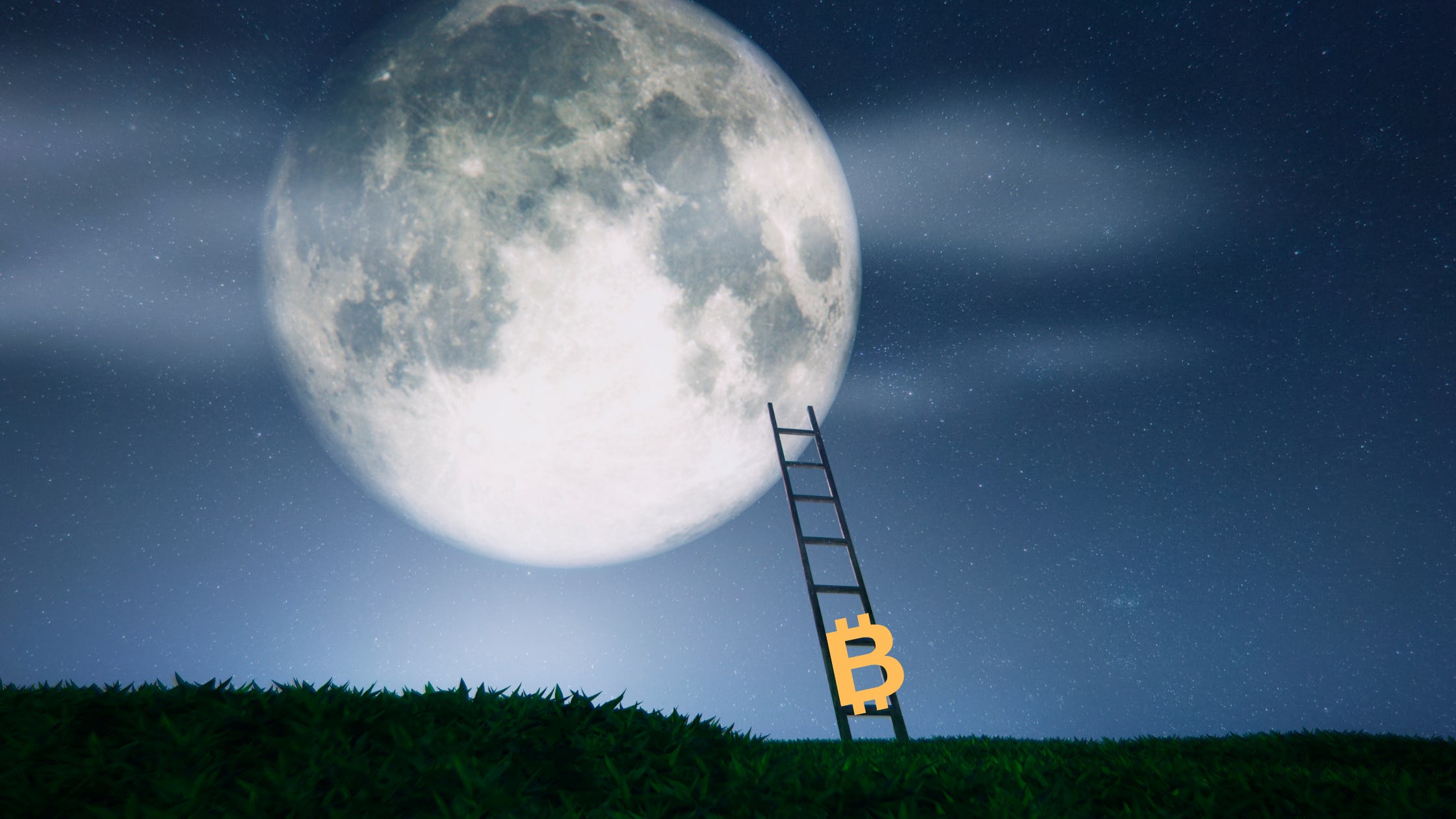 Novogratz is also convinced that the price of Bitcoin could eventually reach the $1 million level.
Last month, the crypto mogul said that it would be able to reach $500,000 in five years from now. His uber-bullish prediction is based on the current adoption cycle.
Bitcoin is currently trading at the $43,700 level on major spot exchanges, dipping by more than 5% over the past 24 hours.