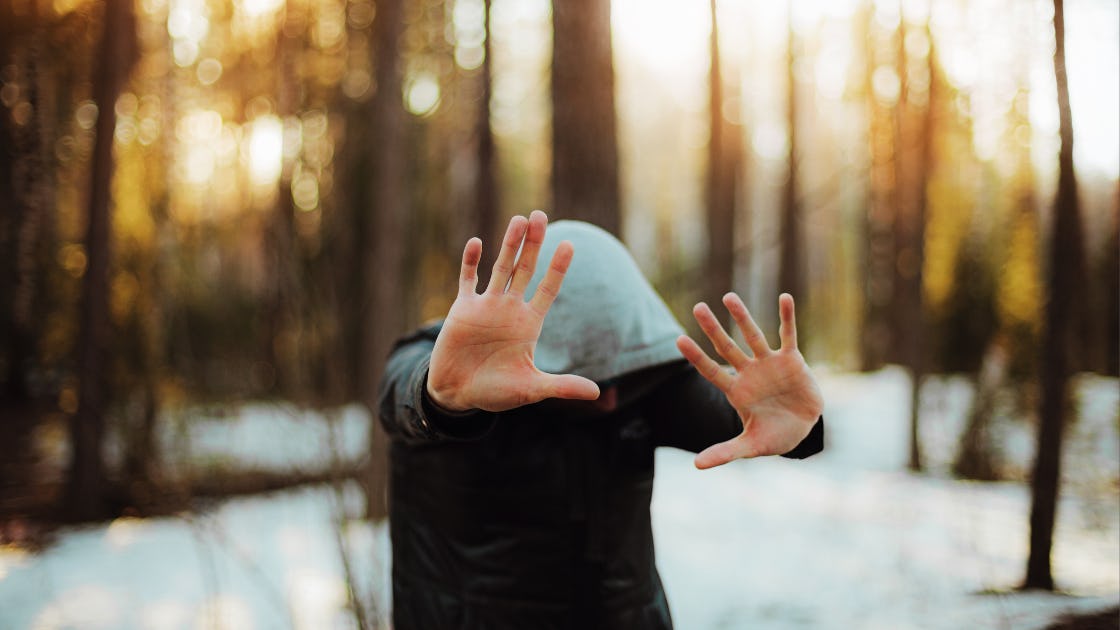 Here’s Where Terra Founder Do Kwon Is Likely Hiding

Here’s Where Terra Founder Do Kwon Is Likely Hiding

According to Chosun Ilbo, South Korea’s biggest newspaper, Do Kwon, co-founder and chief executive officer of Terraform Labs, is currently hiding in Serbia based on intelligence obtained by an official involved in an investigation of the disgraced crypto entrepreneur.

South Korean prosecutors are currently requesting cooperation from Serbian authorities.    In September, Kwon and five other people involved in the implosion of Terra were slapped with an arrest warrant. The Terra co-founder has been accused of flouting capital market rules and other misdoings. Interpol, an international organization facilitating worldwide police cooperation and crime control, also issued a red notice for Kwon during the same month.

In early October, South Korea's Ministry of Foreign Affairs ordered Kwon to surrender his passport.  Kwon is widely blamed for the $60 billion collapse of the Terra ecosystem that took place in May.

It remains unclear whether Bankman-Fried actually committed any wrongdoings, but Kwon has already jumped on the opportunity to whitewash his name by seemingly blaming Bankman-Fried for the peg “attack” that brought down the Terra ecosystem. His attempts to save face since the crash have so far failed, with users still accusing Kwon of being a scammer.