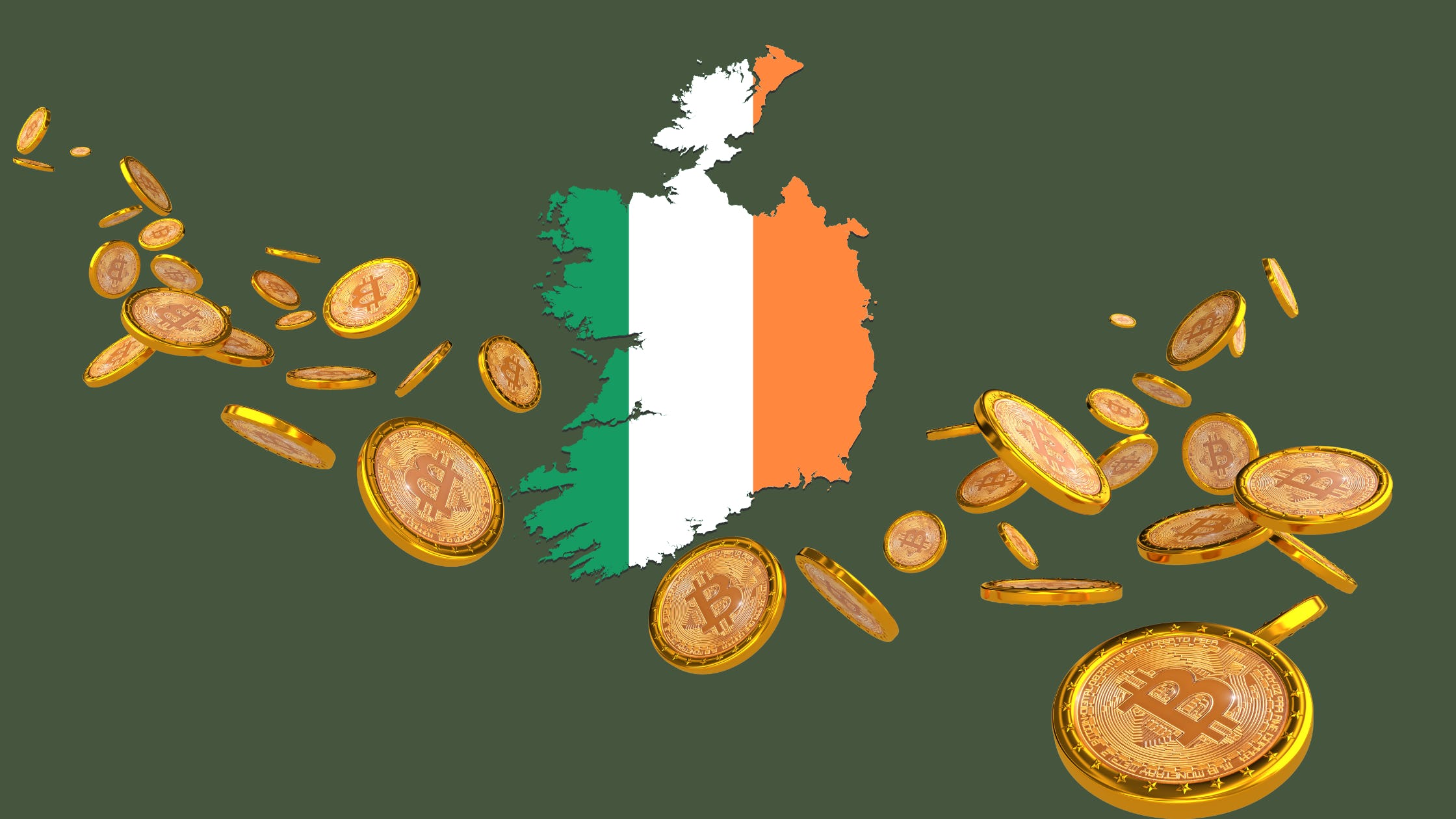 Ireland's Ministry for Housing, Local Government and Heritage is drafting rules that would ban political parties from accepting Bitcoin and other cryptocurrencies as donations.

Local Government Minister Darragh O'Brien, who oversees elections and voting reform, put together a task force in January to recommend laws to maintain electoral integrity. Of specific concern was shielding the country from cyber attacks and disinformation emanating from Russia-aligned actors. Russia's invasion of Ukraine did nothing to lessen the country's worries.

According to O'Brien, the taskforce provided a "comprehensive set of recommendations to build a legal and digital bulwark against malign interference in our elections."

In addition to prohibiting cryptocurrency donations, the amended rules—enforced by a newly created Electoral Commission—will tighten requirements for foreign donations and give the government the power to demand that content be removed from social media platforms.

Russian hackers and intelligence agents have taken aim at Western governments and U.S. political infrastructure over the past decade. During the 2016 U.S. election, Russia surreptitiously bought ads on Facebook, and state actors posing as Americans swarmed social media to rile up people on both sides of the aisle.

According to the U.S. Intelligence Community—which includes the CIA, FBI and 15 other agencies—RT America, a government-funded media operation, was "the Kremlin's principal international propaganda outlet." Intelligence agencies were highly certain that RT, which also aired "The Keiser Report" featuring Bitcoin maximalist Max Keiser, was part of a fake news campaign directed by President Vladimir Putin.

During the course of the 2020 U.S. general election, Russian hackers managed to break into several county government databases, in some cases gaining access to—but not altering—electoral data. The following year, the U.S. Treasury Department sanctioned cryptocurrency addresses allegedly used by Russia's Internet Research Agency as part of an effort to undermine election integrity.