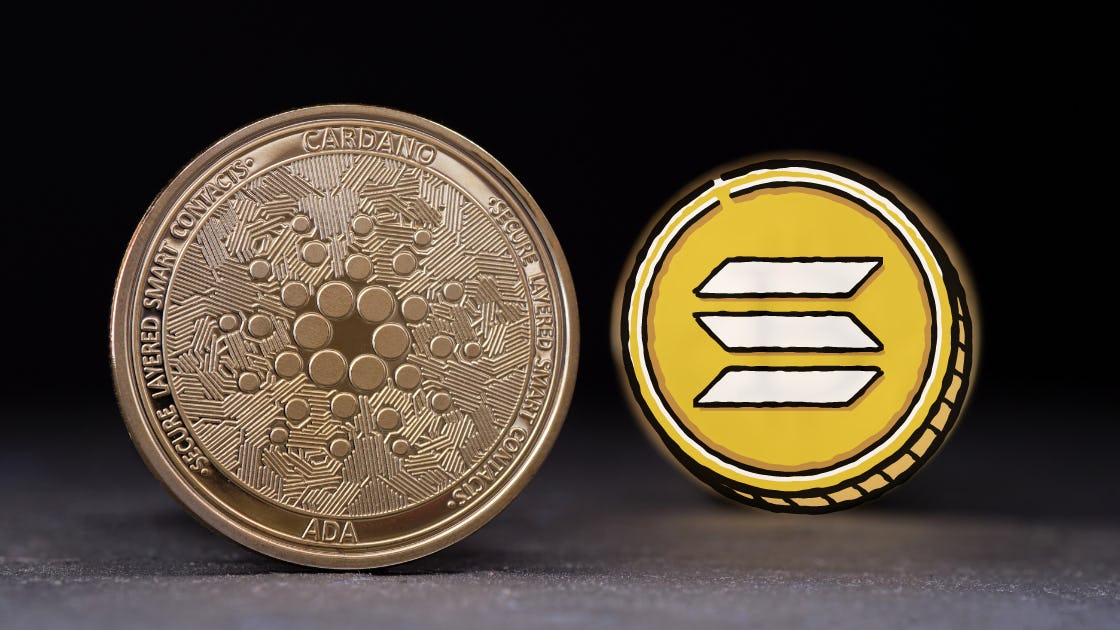 Casual Cardano and Solana users were most likely surprised when they saw what seemed to be a serious vote launched by a community member of Solana. Users are voting on Solana's joining Cardano as a sidechain.

In a vote launched by anonymous user HyRisk, users are voting on whether Solana should become a Cardano sidechain. At press time, almost 80% of users believe Solana should join Cardano instead of remaining an independent chain.

Charles Hoskinson has joined the vote and stated that Solana representatives should speak out and join the Ethereum competitor that recently celebrated the launch of on-chain bonds as a part of the active development of passive income incentives on the network.

Could it really be possible?

Obviously, the Cardano creator and users from both camps are simply joking around, and there is no technical possibility for Solana to actually become a sidechain for a network like Cardano. Both networks utilize completely different mechanisms and algorithms at their core.

Technically, sidechains are used for increasing the scalability of networks since their main goal is to process transactions to ease up pressure on the mainnet. Solana, on the other hand, has a much larger range of functions and solutions running on it, precluding simply become a processing part of Cardano.

Initially, the vote started as a joke, following the troublesome performance of what used to be an Ethereum killer. After the FTX implosion, continuous technical issues and the near-death of the NFT industry, Solana was no longer considered a real competitor to the second biggest cryptocurrency on the network, which is why users started looking for ways to find a better use for a slowly dying network.