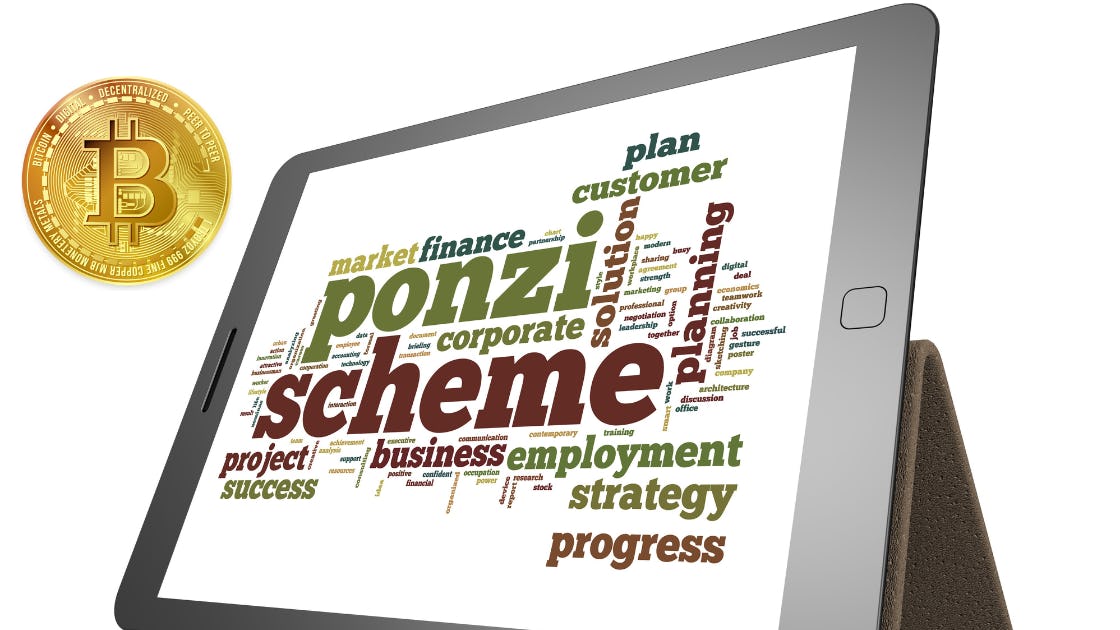 Dimon has been vocal in his criticism of Bitcoin and other virtual currencies. In 2017, he famously called Bitcoin a "fraud," and said that any JPMorgan trader caught trading it would be fired on the spot.  Since then, Dimon has softened his stance somewhat and even stated that he believed blockchain technology had value.

JPMorgan itself has repeatedly dabbled into blockchain despite its boss’s negative attitude toward crypto.   However, Dimon has been adamant in his critique of Bitcoin itself. Dimon considers it a speculative "asset" that can never replace real money or become an effective payment system.

He maintains that cryptocurrencies are more frequently used for illicit activities than legal ones and points to the fact that most people own them as investment vehicles -- because their prices go up and down wildly -- rather than for buying products and services.

Dimon is no longer directly harshly attacking crypto assets as he did in 2017, but he's still unwilling to see them as anything more than dangerous speculation tools which do not hold real value. As reported by U.Today, Dimon slammed Bitcoin as “dirty” and “expensive” in October. In December, he compared cryptocurrencies to pet rocks.