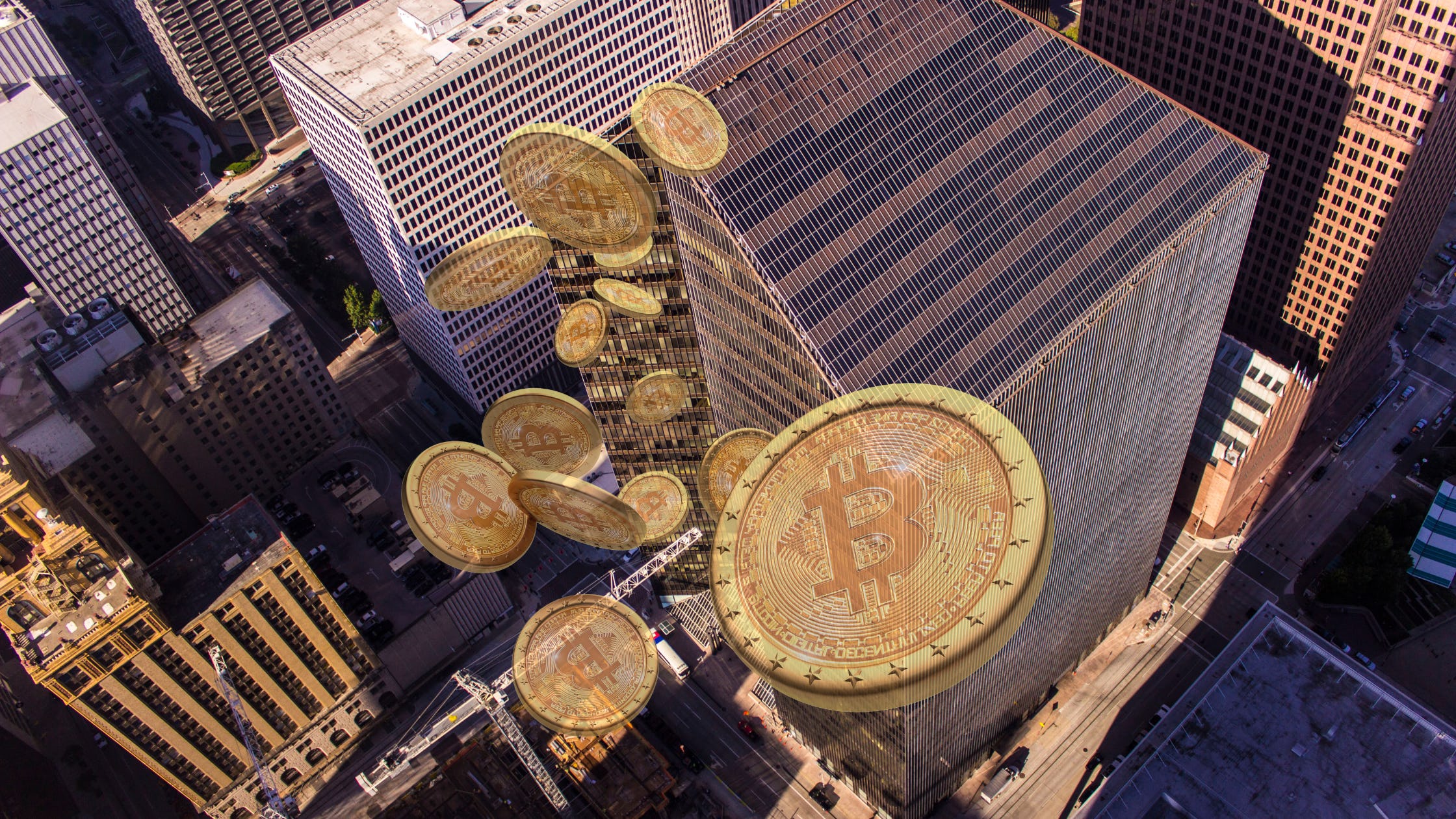 American banking giant JPMorgan has estimated that the cost of production of one Bitcoin has plunged to just $13,000. The drop is mainly linked to the decline in electricity consumption. On the one hand, this drastic reduction in electricity consumption is a positive development for Bitcoin since miners are now less likely to liquidate their holdings for the purpose of deleveraging. On the other hand, this doesn’t bode well for the Bitcoin price. JPMorgan calculates the cryptocurrency’s intrinsic value based on its cost of production. In May, the largest U.S. bank by total assets under management estimated that Bitcoin's fair value was $38,000.

As explained by analyst Nikolaos Panigirtzoglou, the cost of production is used to gauge the lowest possible level for the Bitcoin price during prolonged market downturns. Hence, the lower it drops, the more bearish the outlook for the Bitcoin price becomes despite the fact that it reduced the possibility of another miner capitulation.

As reported by U.Today, Panigirtzoglou predicted that the top cryptocurrency would likely continue to in the third quarter due to cryptocurrency miners offloading their holdings. Last week, the Bitcoin hashrate slipped below the 200 EH/s level, dropping to just 178.44 EH/s. Bitcoin’s difficulty, which measures how challenging it is for miners to produce new coins, is now on track to record its third consecutive drop in about a week from now.