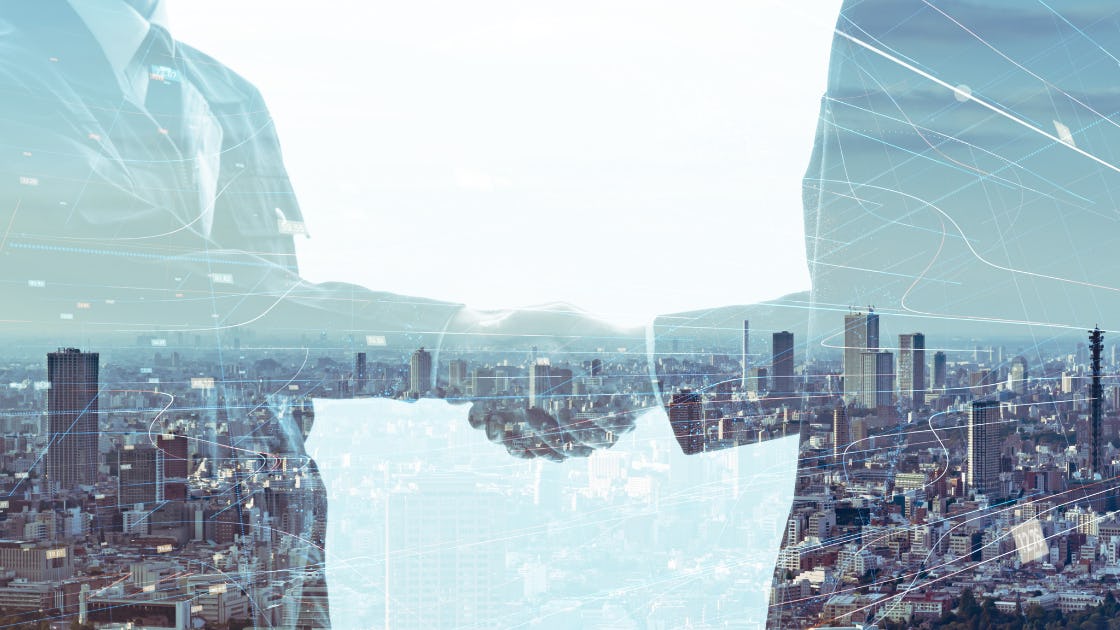 The Shiba Inu cryptocurrency community is abuzz with rumors this holiday season after lead developer Shytoshi Kusama updated his Twitter status to "We are not alone." The status update has led to speculation across social media platforms as SHIB fans hope there is more to come.

Moreover, Kusama's current Twitter location reads, "With a new fren...guess who?" The community is anxiously awaiting further information on a potential announcement — though what exactly it is might remain a mystery. It could be a partnership between Shiba Inu and another crypto project or something related to the much-awaited release of the Shibarium Layer 2 solution.

Kusama also earlier tweeted holiday wishes and emphasized next year's importance for humanity, urging everyone to enjoy these few days leading into 2023 together. Most importantly, the developer mentioned that Shibarium would come "very soon."

The release of Shibarium would be very welcome news given the bumpy ride experienced by the SHIB token this year. The meme cryptocurrency is down roughly 90% from its record high that was achieved last October. It is worth noting that SHIB fans might not want to read too much into the developer's recent status update.

Last week, Kusama issued an apology to those within the community who felt misled by a "special countdown" tweet published by Shiba Inu's official Twitter account earlier this month.