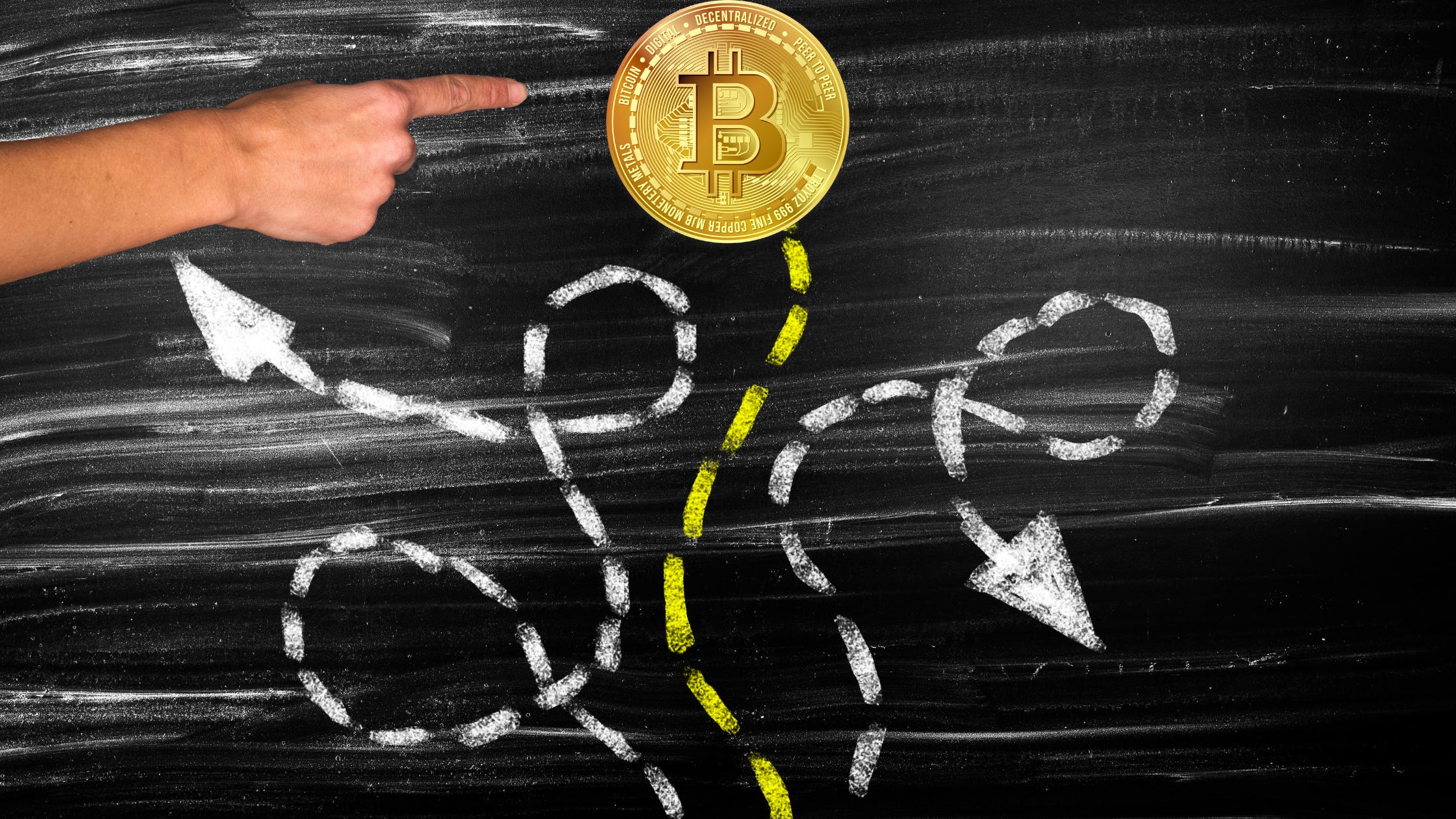 According to the trader's own post, one of Brandt's largest owned positions is Bitcoin. But in the thread in which he mentioned this fact, Brandt promoted a clip from "Real Time with Bill Maher" where the host makes fun of the cryptocurrency industry and certain coins, including Dogecoin.

Brandt added that it was funny that only a few weeks after the episode went live, Bitcoin hit a local top at $57,000, which shows how oversaturated the market was, considering the variety of scam projects, inherently worthless NFT collections and DeFi projects.

After the crypto community turned against the veteran trader, he clarified that Bitcoin is still one of his largest positions, although it lost more than half of its value in the last few months. Brandt later added that he is using a different risk management strategy for the separate "pot of money" allocated in late 2018. Another large position for Brandt is gold at this point, as half of his 60% is gold, and Bitcoin is viewed as a hedge against all USD-denominated investments.

How is Bitcoin feeling on market today?

Despite all the negativity around the cryptocurrency market, the digital gold is showing some signs of strength as BTC crawled back above the $23,100 price threshold. Bitcoin has been moving in an uptrend for the last 24 days, which is why it is safe to say that the first cryptocurrency is in a short-term uptrend.