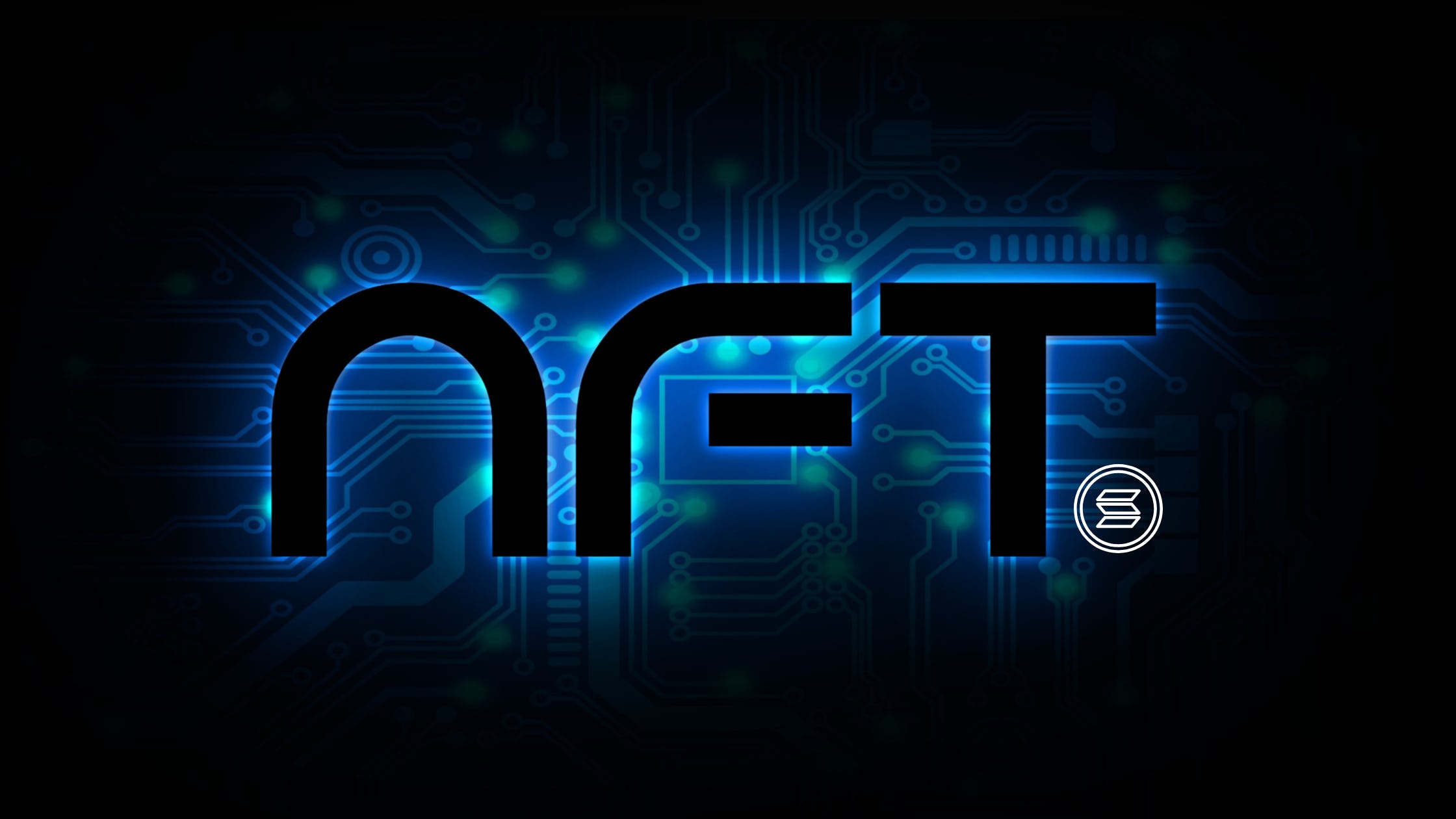 Hoffman announced the initiative today on Twitter, noting that he would auction the first piece starting today on Magic Eden, the largest Solana NFT marketplace.

The project, called Untranslatable Words, will span 11 pieces of tokenized images originally created via DALL-E 2, which generates art based on written prompts.

“Anyone can ‘right-click-save’ a DALL-E original and make infinite copies,” he wrote. “Enter: NFTs—a technology for making a digital asset provably scarce and unique. What happens when you combine two of the most significant technological changes? How might they come together?”

The first piece in the collection, “mångata,” is up for auction and has a current top bid of 12 SOL, or about $517. The Swedish term means “the road-like reflection of the moon on water,” according to the Magic Eden listing. Hoffman wrote that he was inspired by “words that exist in another language where no single-word equivalent in your own language exists.”

He plans to split the funds generated by each piece between charitable causes as well as his team of collaborators. Any NFT that is not purchased during the auctions will be burned, or permanently destroyed.

An NFT is a blockchain token that can prove ownership for an item, such as artwork, collectibles, and video game items. The NFT market grew dramatically in 2021, generating some $25 billion worth of trading volume, with another $20 billion logged so far this year.

DALL-E 2 images have been widely shared across the internet since the latest iteration of OpenAI’s platform was announced in April. The software creates various pieces of artwork based on user-provided text, and can yield surprisingly accurate results—even from combinations of unrelated terms.

While full of potential, OpenAI acknowledges that its technology also calls for thoughtful policies to reduce abuse and bias.