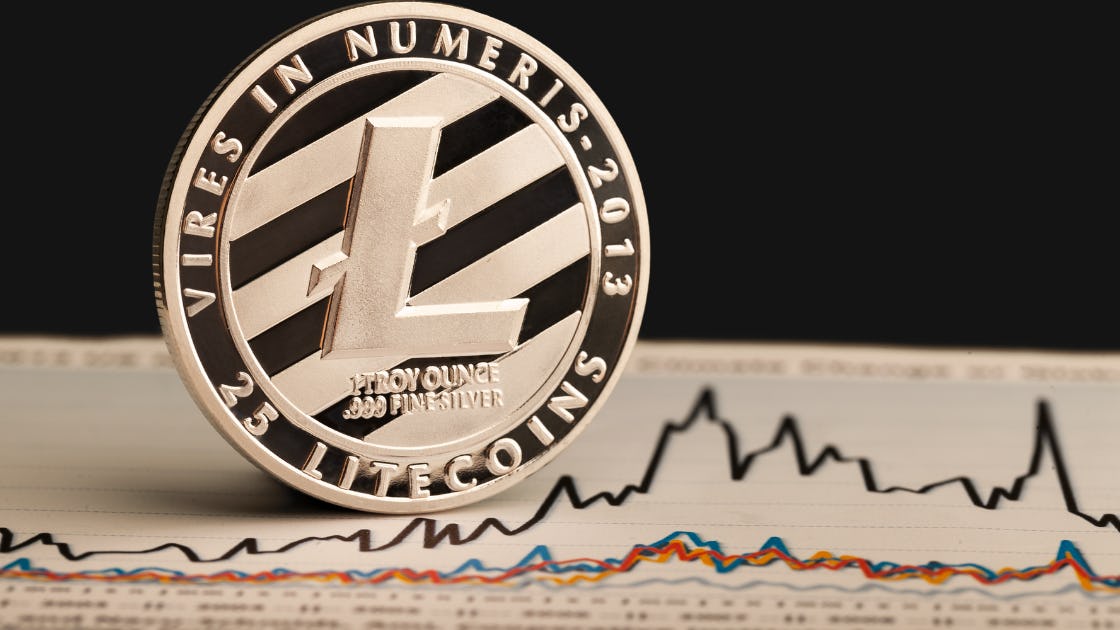 Litecoin might be covered by Chinese property law, according to China's top court, Beijing Number One Intermediate People's Court. A Chinese court has ruled that residents may trade cryptocurrencies but may not use them as a cash alternative in a legal case concerning Litecoin.

The judgment was made by the court as the result of an appeal about a Litecoin repayment issue. In this case, the appellant Ding Hao refused to comply with a ruling from the preliminary hearing ordering him to repay a large amount of Litecoin borrowed from the plaintiff Zhai Wenjie.

The appellant claimed that Chinese law does not provide legal protection for cryptocurrency trading. The first trial mandated that Ding pay Zhai back 33,000 LTC for the initial borrowed sum.

Zhai refused, maintaining that since cryptocurrencies are fundamentally virtual assets and their Litecoin transactions were loans between friends that did not include investment or funding, they should be protected by property law.

The appeal was denied by the court, which confirmed the initial decision requiring Ding to refund 33,000 Litecoin to Zhai based on property law on the protection of data and virtual property. However, crypto assets still lack legal status in China owing to an earlier ban.

After reaching a high of $67.48 on Sept. 13, the price of Litecoin fell. The recent market sell-off has pushed the LTC price back below the $55 threshold. A retest of the support near $52 may occur if there are further falls.

Litecoin may experience a rise if the cryptocurrency market attempts to regain ground after the recent sell-off, which could result in a surge of up to $62.75. The $67.48 level will make some bulls apprehensive that a fresh bull trap is about to be set, so there may be a stop or hesitation among them to push it higher. For the time being, a break above the $60 barrier might be anticipated if some economic data and multiple percentage gains in equities happen in the short term.