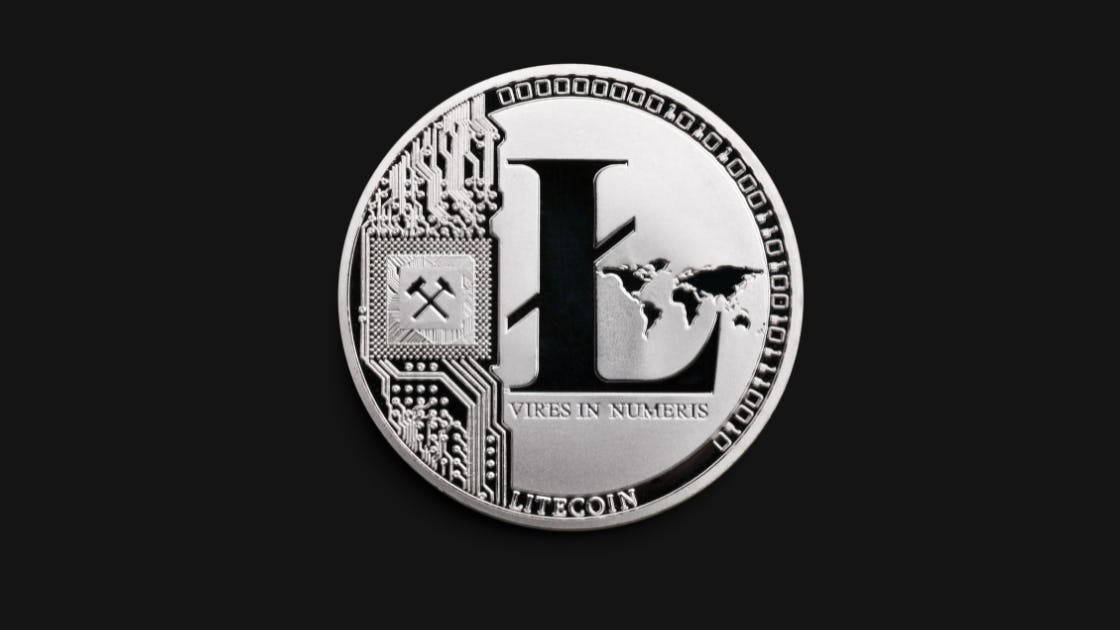 Litecoin (LTC) Goes Through 7% Recovery, Could It Be Another Golden Cross?

Altrady Blog/News/Litecoin (LTC) Goes Through 7% Recovery, Could It Be Another Golden Cross?

Litecoin (LTC) Goes Through 7% Recovery, Could It Be Another Golden Cross?

Litecoin's price action in the last few months has been nothing but a series of unexpected ups and downs, considering its independent movement on the market. While the whole industry has been dealing with the FTX implosion, LTC has been beating new local highs in a relaxed manner. Unfortunately, things have changed.

After almost breaking the $80 resistance level, Litecoin quickly descended from the local high and rushed down to the local support level, not finding enough time to form a golden cross technical signal that would have attracted additional investors.

But despite suppressed performance throughout the last two weeks, Litecoin has successfully bounced off of the local support level and reached the $65 threshold, which could be the first level for the digital silver to conquer, making possible a return above the 50-day moving average.

The golden cross we mentioned above would also be an important addition to Litecoin's uptrend. Unfortunately, for us to witness one of the most bullish signals in the technical analysis, Litecoin would need to climb back above the $70 price level, which will not be possible without millions worth of inflows to the cryptocurrency.

As we covered previously, the main reason behind the mysteriously strong performance of Litecoin was the fact that the cryptocurrency has reached the mid-halving timeline, which has traditionally been a starting point for a prolonged uptrend that lasts until the halving, when most investors took their profits.

Unfortunately, due to existing market conditions, Litecoin would need far more support from investors to maintain an uptrend, while 99% of the cryptocurrency market is tanking. At press time, LTC trades at $65.