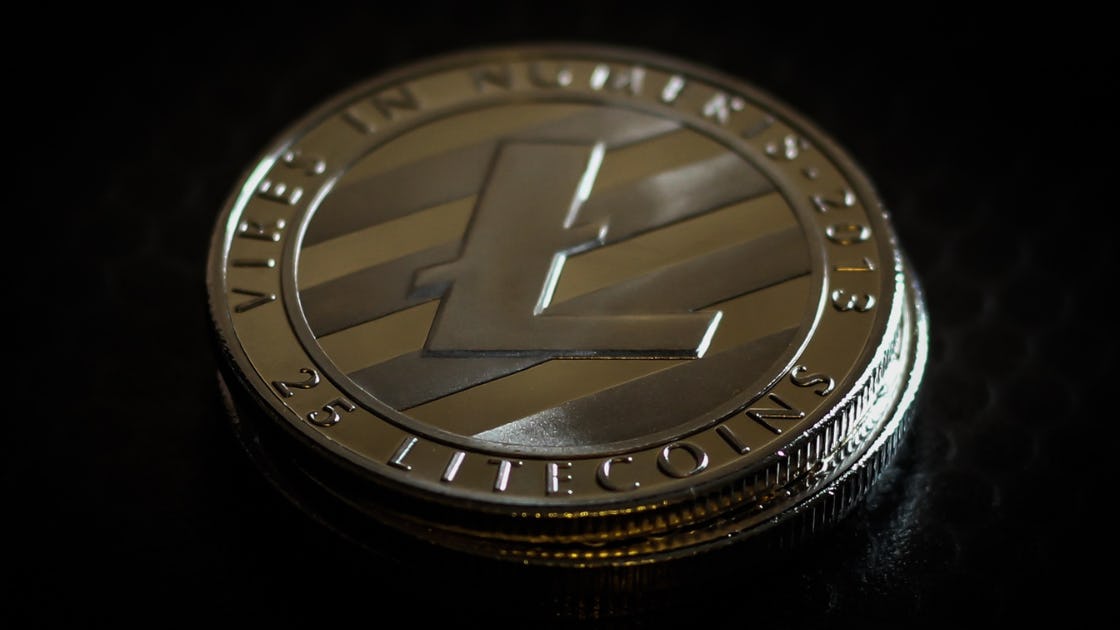 Litecoin's (LTC) next halving is projected to take place in August of this year, with a handful of analysts already looking forward to what the impact might be on the coin.

According to analytical insights from Rekt Capital, there are tendencies for Litecoin's price to follow historical lows and highs pre- and post-halving. Halving is an event peculiar to proof-of-work (PoW) blockchain protocols in which the reward offered for mining the cryptocurrency is cut in half.

At the moment, the current reward per block for mining Litecoin is pegged at 12.5 LTC, and this is going to fall in the next halving cycle. This event generally helps preserve the value of the coin through a disincentive for those tasked with creating the coin, which may force many out.

While these observable rallies pre-halving are impressive, the Rekt Capital analysis also detailed the fact that the rallies post-halving are even more bogus. The cryptocurrency soared 14,200% after the first halving, while the jump following the second halving was pegged at 1,574%.

Considering the ongoing crypto winter, Litecoin is trading at a price of $83.08 and is currently down 34.4% over the past year. To Rekt Capital, the bottom is near, and the digital currency may continue on its current rally and grow as much as 285% before August 2023, when its halving is billed to take place.

While the analyst's submission implied there may yet be a proposed unprecedented price run in the works for Litecoin, the crucial level to beat remains its current all-time high pegged at $410.26.