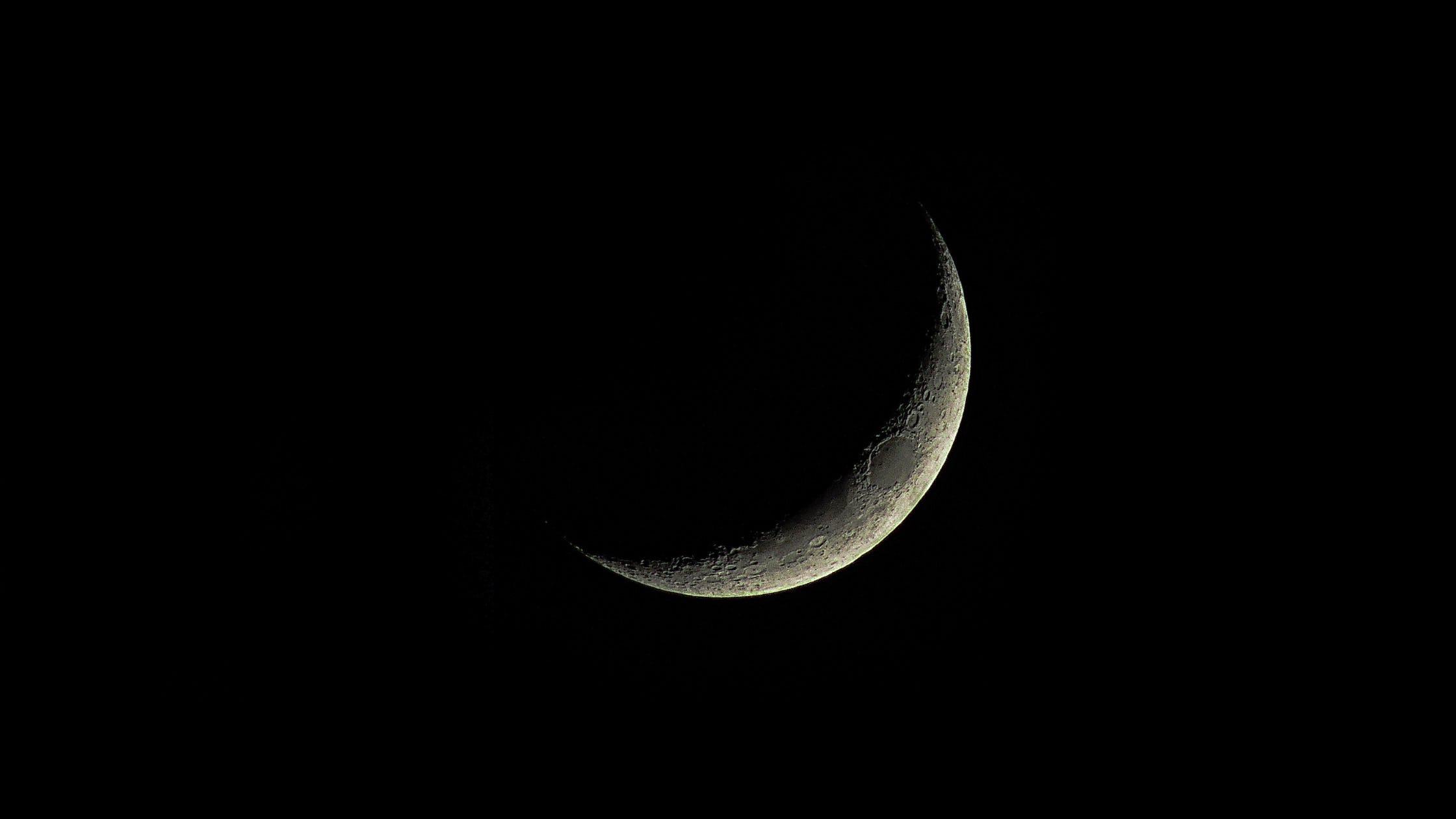 A Swiss exchange-traded product that tracks the value of the embattled Terra (LUNA) cryptocurrency has collapsed a whopping 90%.

Eric Balchunas, senior ETF analyst at Bloomberg, claims that the exotic product came close the breaking the all-time single worst day record in history that is held by XIV, a volatility exchange-traded note.

The XIV, which was issued by Credit Suisse to produce opposite returns of the VIX, collapsed a whopping 92% in February 2018. The notes were worth roughly $1.6 billion.

The implosion of the obscure trading vehicle linked to stock volatility had a ripple effect on the broader market.

The price of the LUNA token plunged below $1 earlier today, bottoming out at $0.69. The token managed to stage a short-lived comeback to the $7 level before plunging back to $1.11.

TerraUSD (UST) has so far failed to restore its peg, currently sitting at $0.65.

21Shares AG, a Switzerland-based ETP issuer, announced the listing of the world’s first Terra crypto ETP on the SIX Swiss Exchange in January.

The product is supposed to give investors “the easiest and safest” way to get exposure to the controversial cryptocurrency. So how safe is cryptocurrency trading as of now?