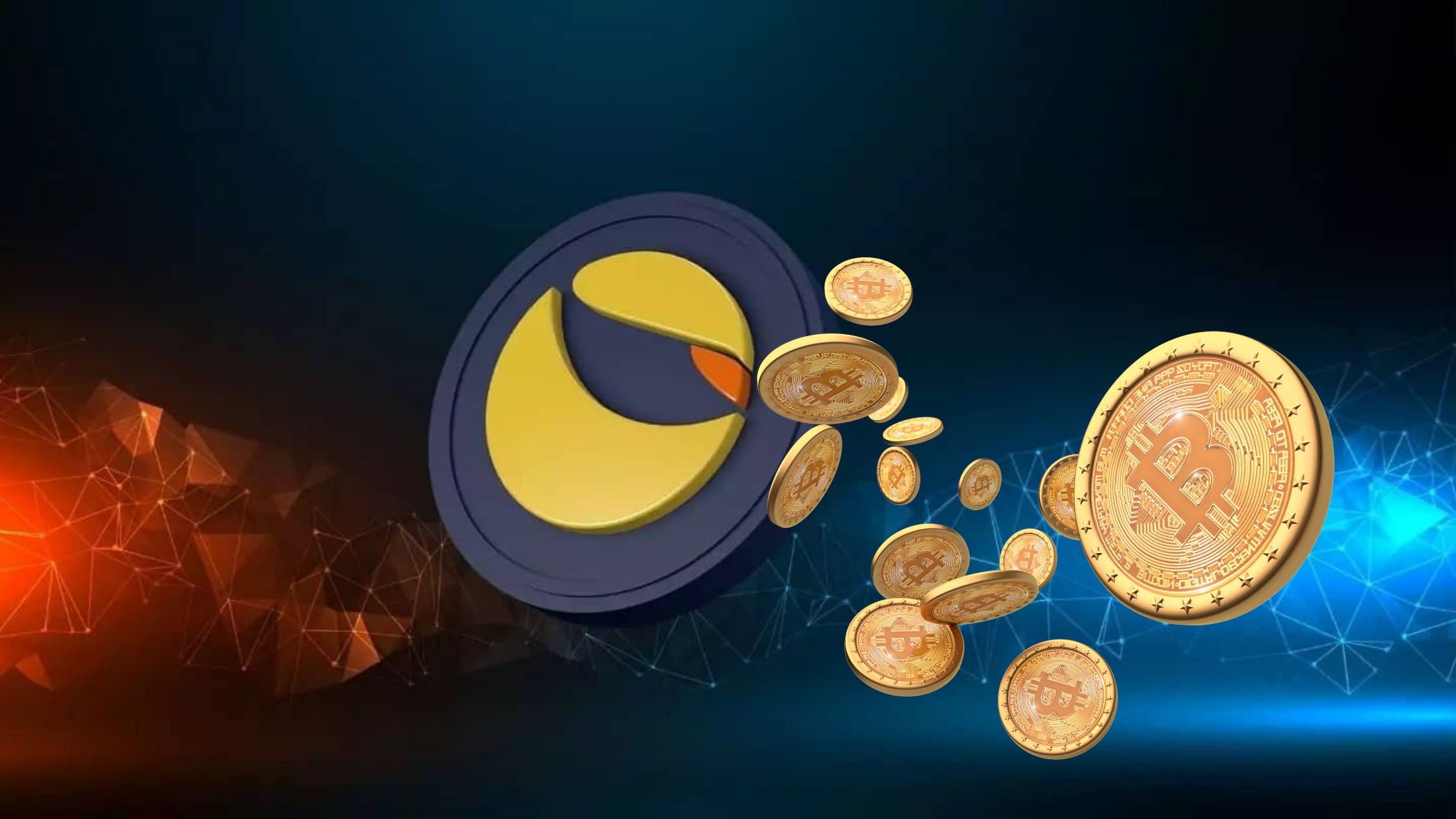 Luna Foundation Buys 2,508 Bitcoin for $100 Million, Stash Is Only 495 BTC Away From Tesla's Balance

Altrady Blog/News/Luna Foundation Buys 2,508 Bitcoin for $100 Million, Stash Is Only 495 BTC Away From Tesla's Balance

Luna Foundation Buys 2,508 Bitcoin for $100 Million, Stash Is Only 495 BTC Away From Tesla's Balance

On April 13, Terra’s Luna Foundation Guard (LFG) acquired 2,508.94 bitcoin worth close to $100 million at the time of settlement. The purchase follows the 4,130 bitcoin LFG scooped up three days ago, and LFG’s wallet is now just over 495 bitcoin away from surpassing Tesla’s bitcoin treasury stash.

LFG purchased another batch of bitcoin on Wednesday, adding to the non-profit’s bitcoin reserves meant to protect the Terra network’s stablecoin, UST. On April 13, 2022, at 1:55 a.m. (UST), the LFG bitcoin wallet scooped up another 2,508.94 bitcoin after acquiring 4,130 BTC three days ago. The purchase of 2,508.94 BTC was worth $99,914,270 using bitcoin exchange rates at the time of settlement.

After obtaining 2,508.94 BTC, the LFG bitcoin wallet now holds 42,406.92 BTC worth an estimated $1.79 billion. LFG’s wallet has seen a total of 68 transactions but has never sent a single satoshi out of the wallet. A myriad of dust transactions has been sent to the LFG wallet on a daily basis.

Currently, according to the bitcoin rich list, the LFG wallet is the 18th largest bitcoin wallet today. A great portion of the wallets above the LFG wallet in the bitcoin rich list are large cryptocurrency exchange cold wallets. For instance, the 15th largest bitcoin wallet today is an Okex exchange cold wallet with 45,820 BTC.

The Luna Foundation Guard’s bitcoin wallet is getting awfully close to surpassing Tesla’s stash of 42,902 BTC. In fact, in order to jump above the electric car maker’s bitcoin treasury, LFG needs more than 495.08 BTC. If LFG’s wallet were to surpass the Tesla wallet, the LFG bitcoin reserve address would only be below Microstrategy’s cache of 125,051 BTC in terms of public companies.

In terms of private companies with bitcoin treasuries, LFG’s wallet is below Block.one’s stash of 140,000 bitcoin. Block.one is a blockchain software company that’s dedicated to the EOS network. Another private firm dedicated to a crypto ecosystem with a bitcoin treasury besides Terra and EOS, is the Tezos Foundation, which is focused on the Tezos network. The Tezos Foundation holds 17,500 bitcoin, according to bi-annual filings.

While LFG is hoarding bitcoin to leverage for reserves to protect the stablecoin UST, the organization also announced last week that it would diversify the UST forex reserves with avalanche (AVAX) tokens. LFG partnered with the Avalanche Foundation and explained it would purchase $100 million AVAX via an over-the-counter (OTC) transaction. After LFG’s recent purchase, the price of bitcoin (BTC) jumped over 2% at 10:30 a.m. (EST) on Wednesday, to a high of $40,966 per unit on Bitstamp.