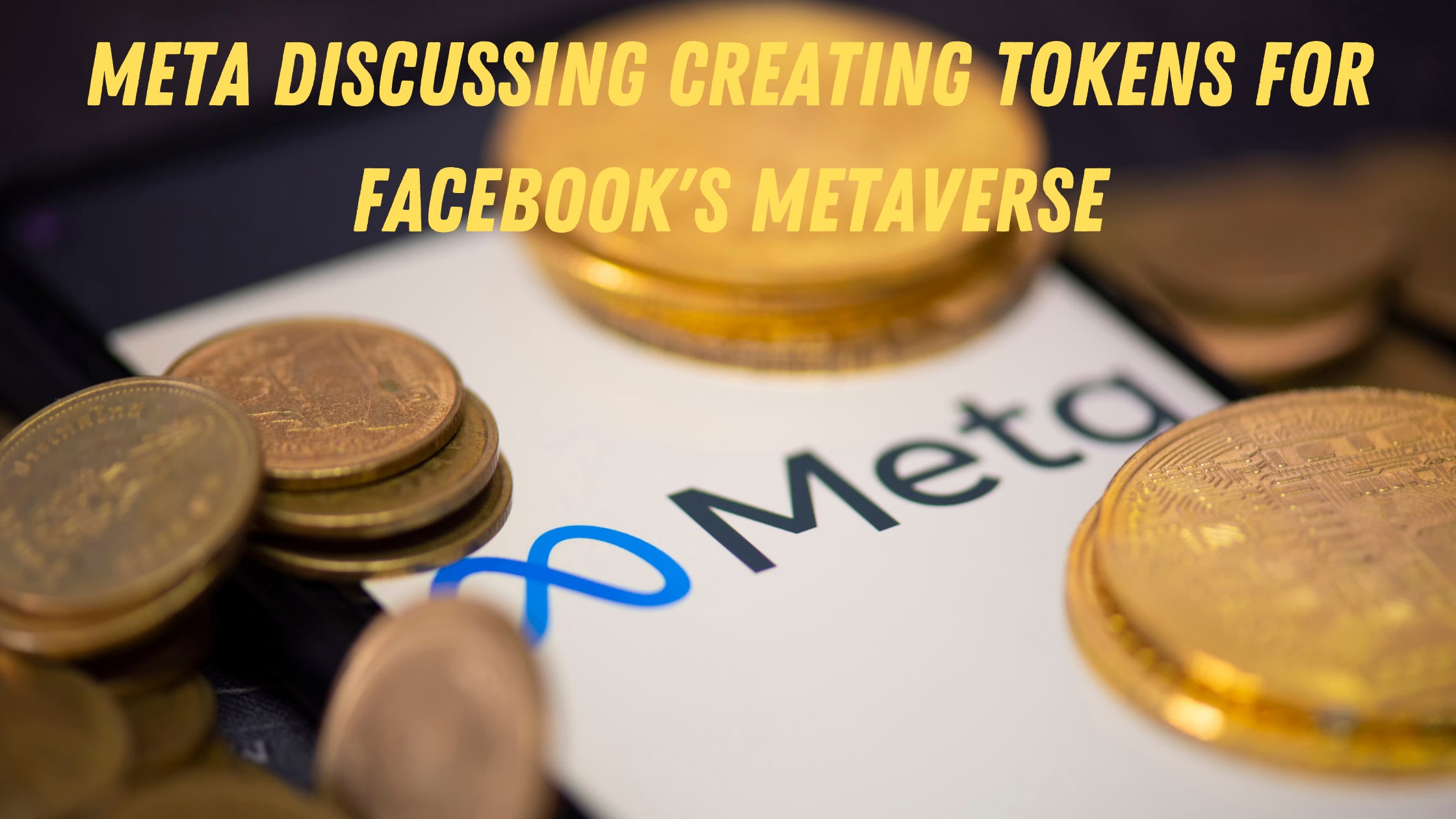 Although Meta (the parent company of Facebook) recently gave up on its plans to create the Diem stablecoin, it's reportedly still interested in creating tokens for use within the metaverse.

The Financial Times reports that Meta is exploring a centralized in-app token similar to ROBUX for the game Roblox. In other words, this likely wouldn't be a cryptocurrency. According to FT, some Meta staffers are referring to the tokens as "Zuck Bucks."

Citing company memos and anonymous sources, FT also details potential plans for social tokens, reputation tokens, and creator coins. The publication warns, however, that the discussions are still early and "could change or be dropped."

The metaverse is an immersive version of the internet that incorporates virtual reality and augmented reality. The idea, put forward in "Snowcrash" and "Ready Player One" is an online world that looks and feels more like the real world—albeit with fantastical elements woven in. Think: meeting up with colleagues on an alien planet or studying at a library like the one out of "Harry Potter."

The race is on, however, to build the metaverse. Although the word implies something all-encompassing, Web3 companies are forging ahead with an open-source version of the metaverse that they say is separate from Facebook's efforts.

Yat Siu, executive chairman of game publisher and venture capital firm Animoca Brands, told Decrypt in October that Meta represented a "threat" to the open metaverse. In January, Siu doubled down, telling Decrypt: "Facebook is looking to build a closed metaverse, one where they control the data and the network effects that the data derives, so what they are building is less competition than simply antithetical to what we are doing."

That criticism hasn't stopped Meta from pushing forward. FT reports that the company is planning a May pilot for a NFT posting feature and says an internal document shows it's considering monetizing the blockchain-based assets with "fees and/or ads." NFTs are a key cog in most visions of the metaverse. Polygon Studios metaverse lead Brian Trunzo told Decrypt in February, "I think anything that can become an NFT will become an NFT."