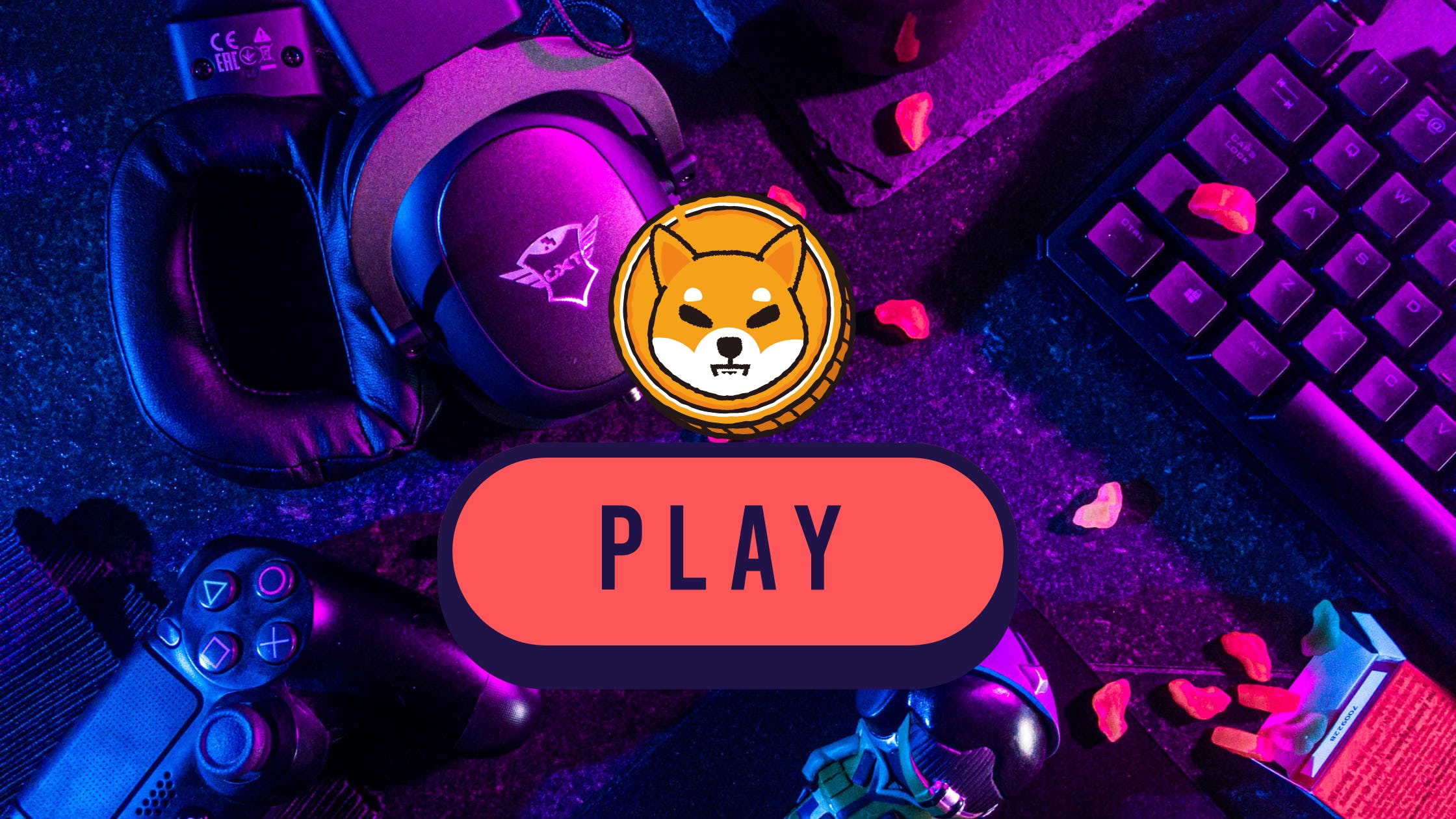 New Shiba Inu Game Is Already a Hit in Vietnam

New Shiba Inu Game Is Already a Hit in Vietnam

William Volk, alpha director at Shiba Inu Games, claims that Shiba Eternity, a new collectible card game, is already seeing great popularity in Vietnam. In fact, the team had to increase the capacity of gameplay servers fifty-fold due to higher-than-expected demand.

Vietnamese iOS users have an opportunity to participate in the early testing of Shiba Eternity. They recently took to social media to post videos of themselves trying out the card-based battle game.

As reported by U.Today, the price of the Shiba Inu (SHIB) token went ballistic last week. It has climbed to 12th place by market capitalization, according to data provided by CoinMarketCap.

Volk, a veteran game developer of Activision fame, was hired as a lead consultant by the Shiba Inu team back in November.

The name of the much-hyped card-based battle game was unveiled in early August to much fanfare. Shib Eternity was created in partnership with Melbourne, Australia-based game developer PlaySide Studios.

Shiba Inu Games and the top Australian gaming company, which is known for such games as Animal Warfare and Idle Area 51, joined forces in early December.