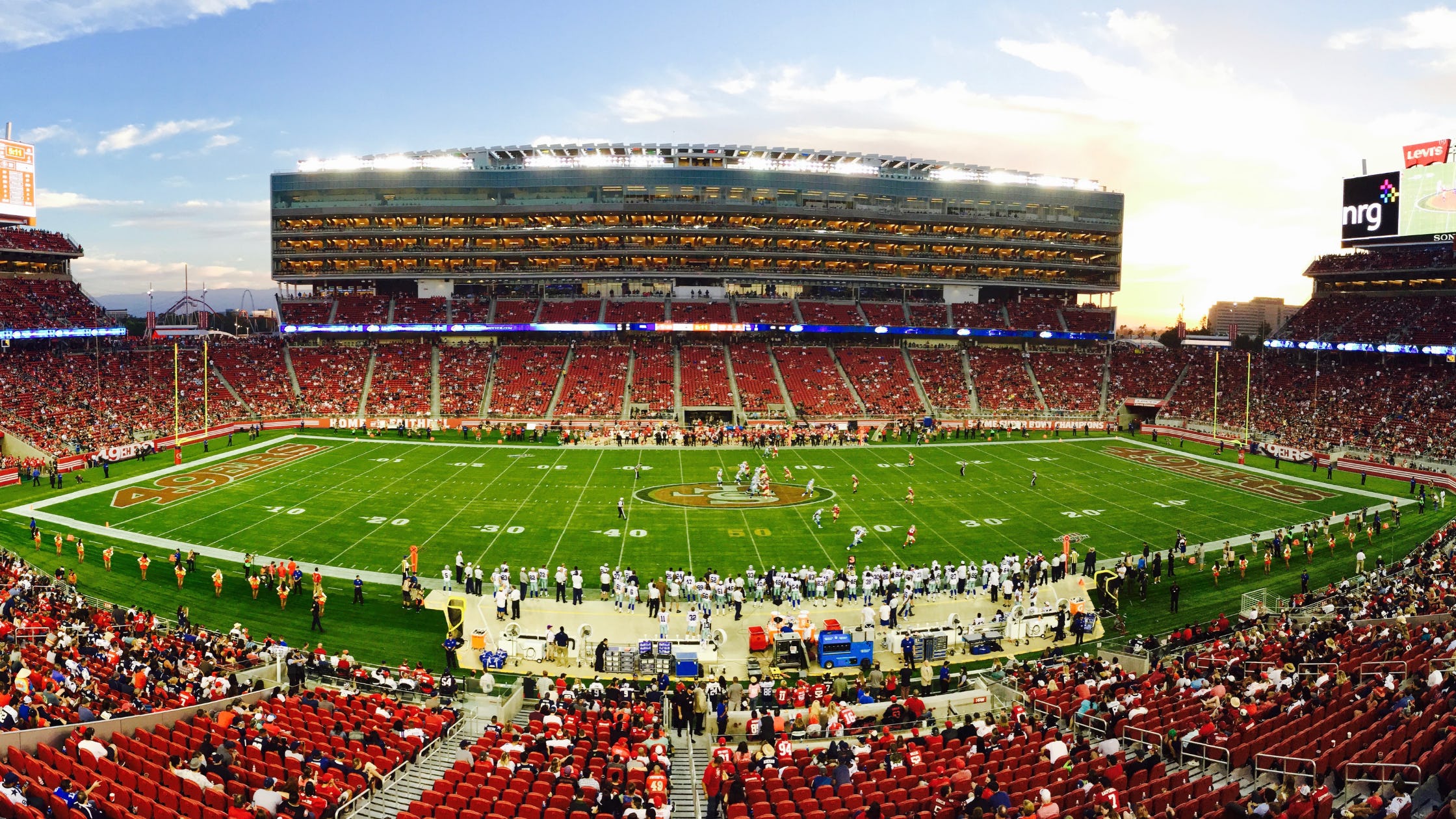 The 2022 NFL Draft takes place later this week from April 28-30, and the league is marking the occasion with the launch of a new NFT collection, which offers collectibles inspired by each of the league’s 32 teams.

The NFL Draft NFTs launched today on the league’s own platform, with 52 NFT collectibles available for each team. Each NFT resembles a playing card and sells for $52. The NFTs are minted on the Flow blockchain rather than Polygon, the Ethereum scaling solution used for previous NFL NFT drops.

Each NFT is dubbed a “virtual commemorative ticket” for the NFL Draft, but it doesn’t serve as an actual access pass to the live event in Las Vegas. Instead, as the Ticketmaster-powered platform’s FAQ notes, the NFL makes some of its virtual ticket collectibles available for purchase by the wider public.

An NFL representative told Decrypt that all on-site “Inner Circle” guests for each team at the first two days of the Draft will also receive NFTs, which are tied to an onsite prize promotion.

An NFT works like a receipt that proves ownership for a digital item. Sports collectibles have been a significant part of the wider NFT market to date, which generated some $25 billion worth of trading volume in 2021.