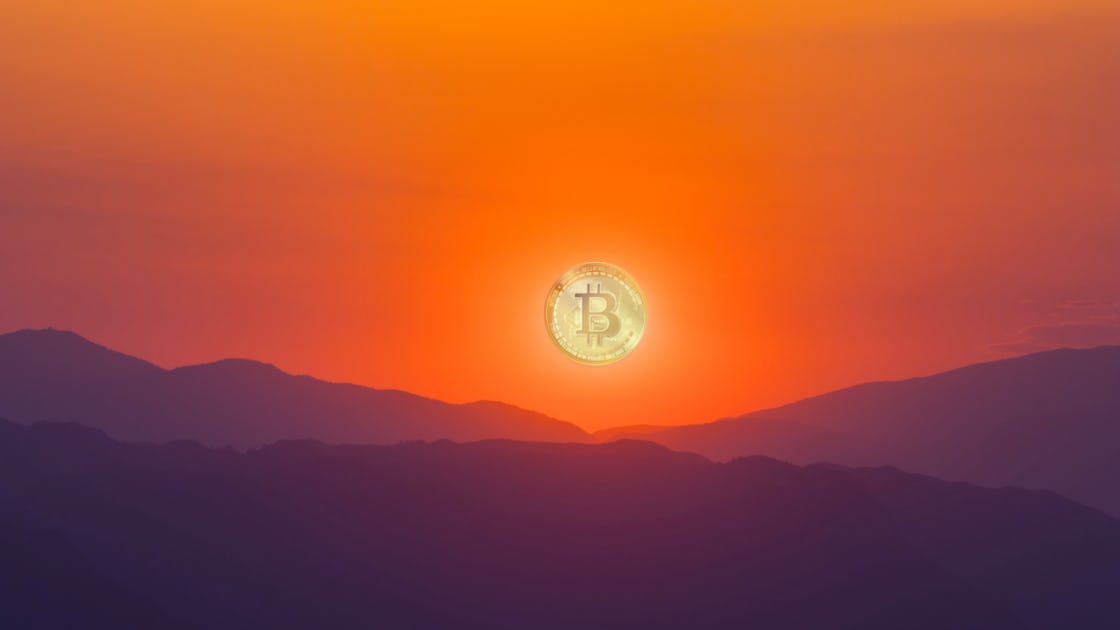 In a recent tweet, Bitcoin nemesis Peter Schiff predicted that the price of the largest cryptocurrency would drop below the $18,000 level once again.

Schiff's bearish prediction comes after the flagship cryptocurrency managed to touch the highest level in several months after reclaiming the $21,000 level once again.

The gold evangelist has long argued that the largest cryptocurrency is ill-suited for use as an investment or store-of-value asset due to its extreme volatility.

The investor has repeatedly asserted that Bitcoin's success is only due to speculation, while discounting its technological strengths.

Schiff claims that while the bubble is unlikely to burst soon, when it does, there will be no one left to purchase Bitcoin at exorbitant prices, and speculators will lose serious money.

Furthermore, he asserts that nobody truly understands what gives Bitcoin its value despite the widespread belief that it has some inherent worth more than just speculative demand. He believes gold still has a much more reliable track record of staying power in terms of long-term investments.

Unsurprisingly, Schiff's predictions have been met with widespread skepticism since they are not exactly accurate. While Schiff did manage to predict a few bear cycles, his followers missed out on massive gains. Despite discovering Bitcoin as early as in 2011, Schiff has spent years predicting the cryptocurrency's imminent demise.