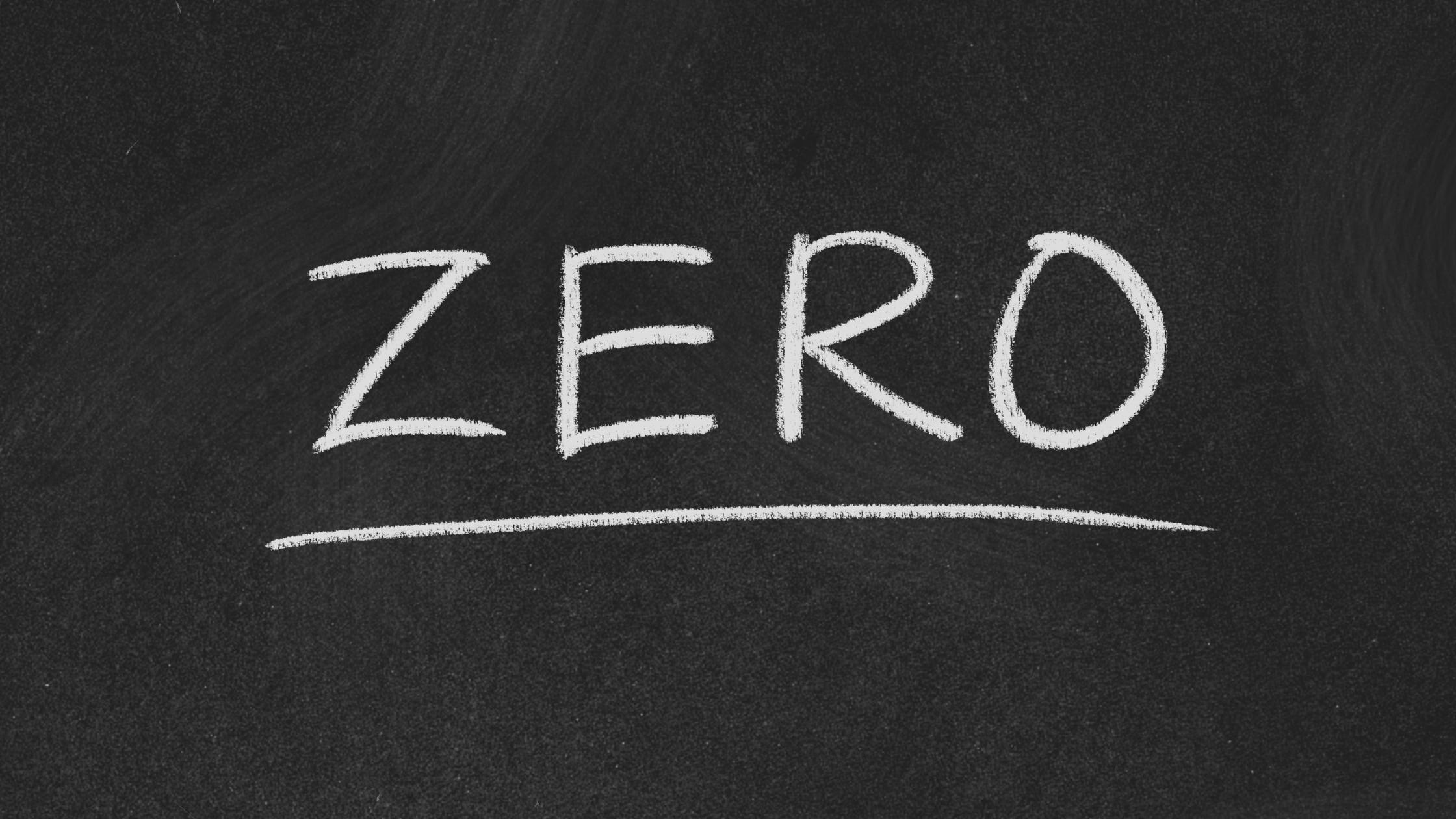 Dragoma, a Polygon-based Web3 lifestyle sports application that combines GameFi and SocialFi elements, has pulled the rug on its users, according to security firm PeckShield. The native DMA token has plunged 99.8% to virtually zero.

Shortly after reaching a new all-time high of $1.81 on Aug. 8. Notably, the token crashed shortly after MEXC Global announced that it would list the DMA/USDT pair in its Assessment Zone.

The developers behind the sham project have deleted the social media channels. Dragoma’s website is also down at the time of writing. PeckShield has noted that the bad actors have already deposited their stolen funds to centralized exchanges.