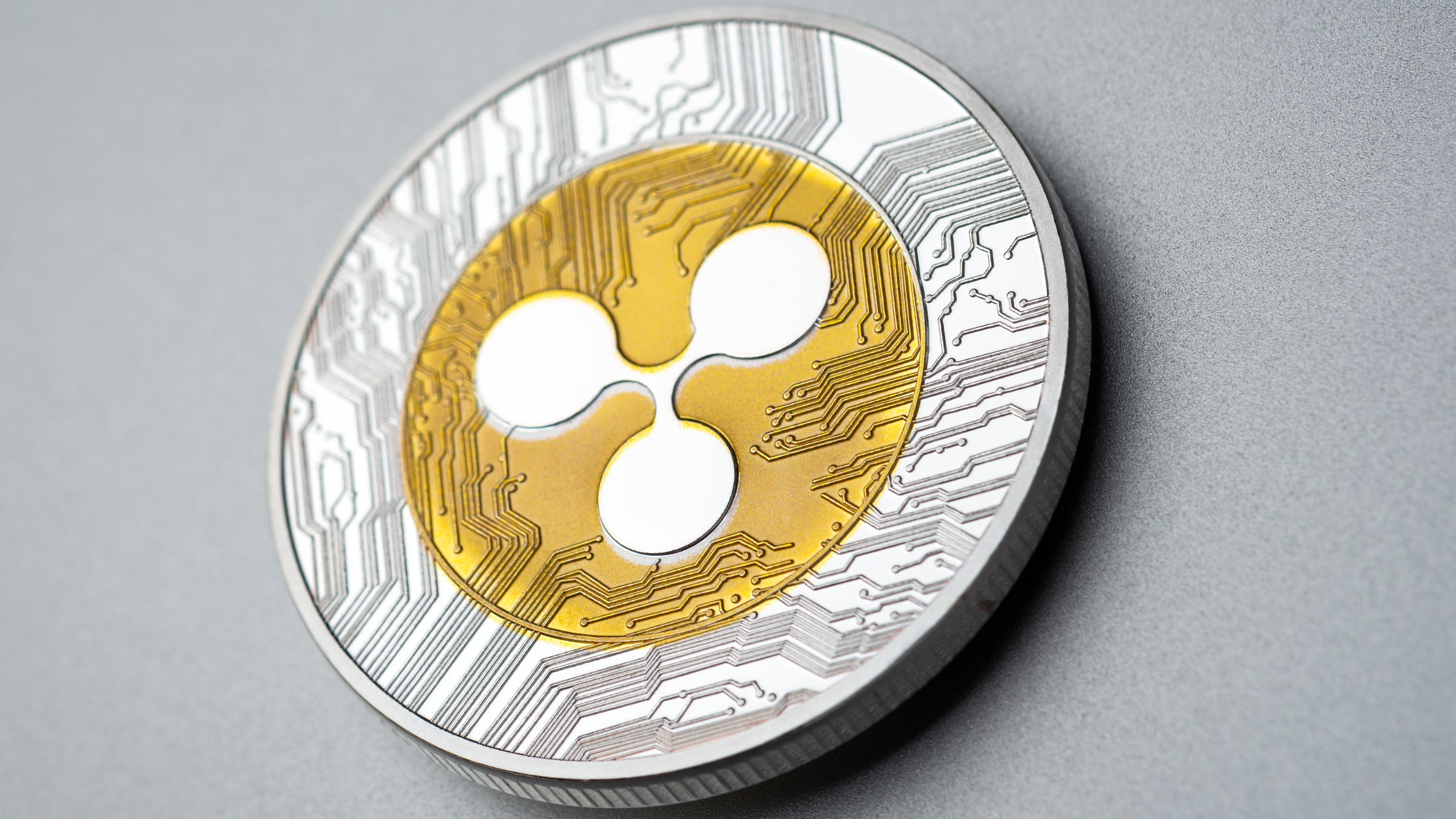 Ripple customer Novatti Group based in Australia and founded in 2015 has spread the word that it is building an Aussie-based stablecoin, AUDC, in collaboration with the Ripple fintech giant, planning to issue it on the XRP Ledger.

Stellar and Ripple together will help spread the use of AUDC on their networks after the launch of instant cross-border payments.

Novatti Group is one of the more than 300 companies Ripple has been cooperating with and, last year, the two launched a service for instant digital payments in Australia and the Philippines. Novatti is now working on the creation of a stablecoin based on the Australian dollar.

Now, as the company is expanding into the sphere of digital transnational payments, they are going to integrate AUSC and will start using it on the networks of Ripple and Stellar – the two rival blockchain companies.

Stellar was founded by Ripple co-founder and its former CTO Jed McCaleb after he left Ripple Labs in 2013, a year after founding Ripple, over discrepancies with the other co-founder, Chris Larsen.

Managing Director of Novatti Peter Cook believes that launching AUDC will help the company to become a larger part of the fast-growing digital payments market as the utilization of cryptocurrencies is getting bigger and wider.

The stablecoin will be backed 1:1 against fiat currency – the Australian dollar in this case, similar to USDT and USDC, which are already in the top 10 list of digital currencies.

The coin can be bought with AUD, sent on the blockchain without any international transfer fees and then kept as crypto in a wallet or cashed out as AUD.

Novatti intends to make a profit here on fees through the conversion of the stablecoin, as well as on transaction and merchant fees as soon as the company adds them to their network.