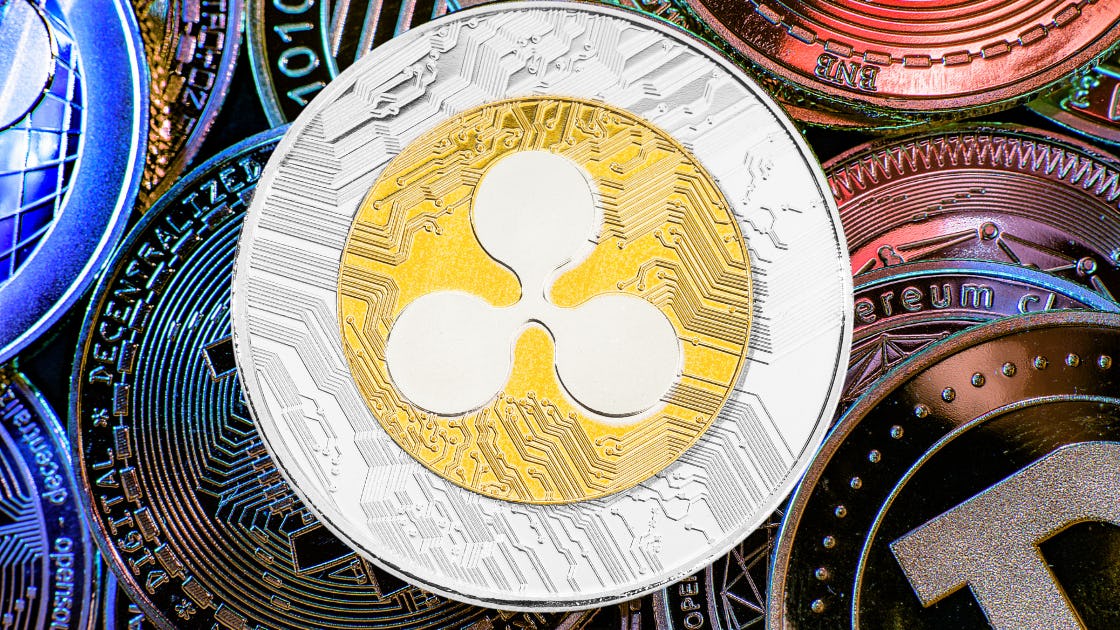 Ripple Attorney Lends Further Argument on Why SEC Is Wrong About XRP: Details

Ripple Attorney Lends Further Argument on Why SEC Is Wrong About XRP: Details

Ripple attorney John Deaton has shared further insight into why he believes the argument of the United States Securities and Exchange Commission (SEC) makes a case that can grant Ripple Labs the victory in the ongoing case over the status of XRP coins.

According to Deaton, the SEC's claims that XRP is a security at all times is proof that the Howey test has no simple definition, which makes its use in determining if an asset is a security an arduous task. Deaton said that about 3,000 amicus briefs submitted to the court revealed that first-time buyers of XRP did not even know Ripple Labs existed or had any influence whatsoever with the coin.

Over the course of this lawsuit which began in December 2020, the SEC has drafted an expert to testify against XRP. Deaton noted that the expert made an attempt to call the entirety of the XRP community a "common enterprise" according to the provisions of the Howey test.

A common enterprise is when the profits of the investor are combined with and depend on the success of third parties or those selling the investment. Deaton said the claims are unfounded since the expert did not interview any XRP holder, and the SEC did not include the expert's position in its summary judgment.

With all of the observations and discrepancies noted by Attorney Deaton, he said that those who believe the SEC has a chance to win the case are overestimating the regulator's chances. "People predicting the SEC will definitely win and that #XRP is doomed are overstating the SEC's chances.

The SEC's allegations are stretched too far," Deaton said. As the subject of the ongoing lawsuit, the XRP coin has been battered in terms of its price and is currently trading at $0.3893, down 89.92% from its ATH of $3.84. Many believe a win for Ripple would be a major turning point for the XRP coin.