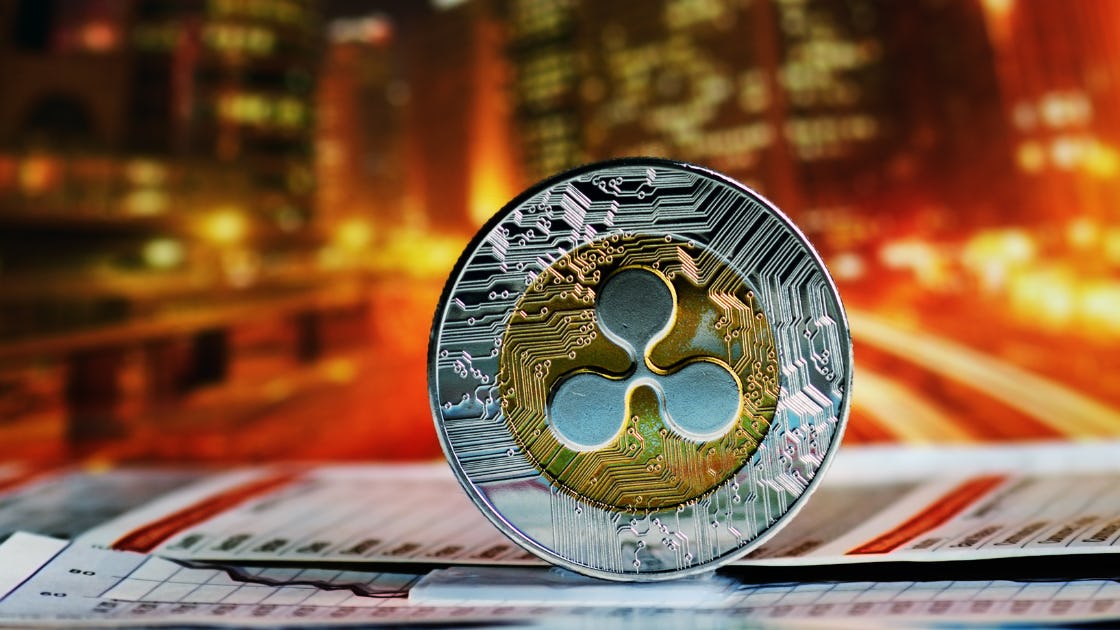 In a recent series of tweets, Ripple CTO David Schwartz hit back at Craig Wright for attacking the XRP cryptocurrency.

Schwartz asserted that Craig only started talking about XRP when he “showed that an argument he made (that had nothing to do with XRP) was complete nonsense." The Ripple executive suggests that Wright was more focused on attacking him and XRP than on finding solutions to meaningful problems within the cryptocurrency space.

Wright lashed out at Schwartz over his alleged lack of reasoning in his arguments: “Nothing by DS is reasoned in this series of tweets. There is ad hominem and a variety of other logical fallacies. Yet, he claims that these are reasoned arguments”. He doubled down on this line of attack in other tweets, accusing Schwartz of pushing his agenda while avoiding “any dialogue” concerning topics not related to XRP.

As reported by U.Today, the feud started after Schwartz criticized Wright’s argument about Bitcoin adoption, calling it “dumb.” The self-proclaimed Satoshi called XRP “the most useless pump and dump scheme.”

The Twitter feud between Ripple CTO David Schwartz and self-proclaimed Satoshi Craig Wright has been ongoing for more than a week. These two cryptocurrency pioneers have been debating the merits and flaws of XRP versus Wright's Bitcoin alternative -- BSV.  Schwartz rejects the idea that he instigated the whole thing, maintaining that all he had done was pointing out how wrong Wright was. “If I see an argument that I think is dumb, am I not supposed to say that I think it's dumb?" the Ripple executive asked.