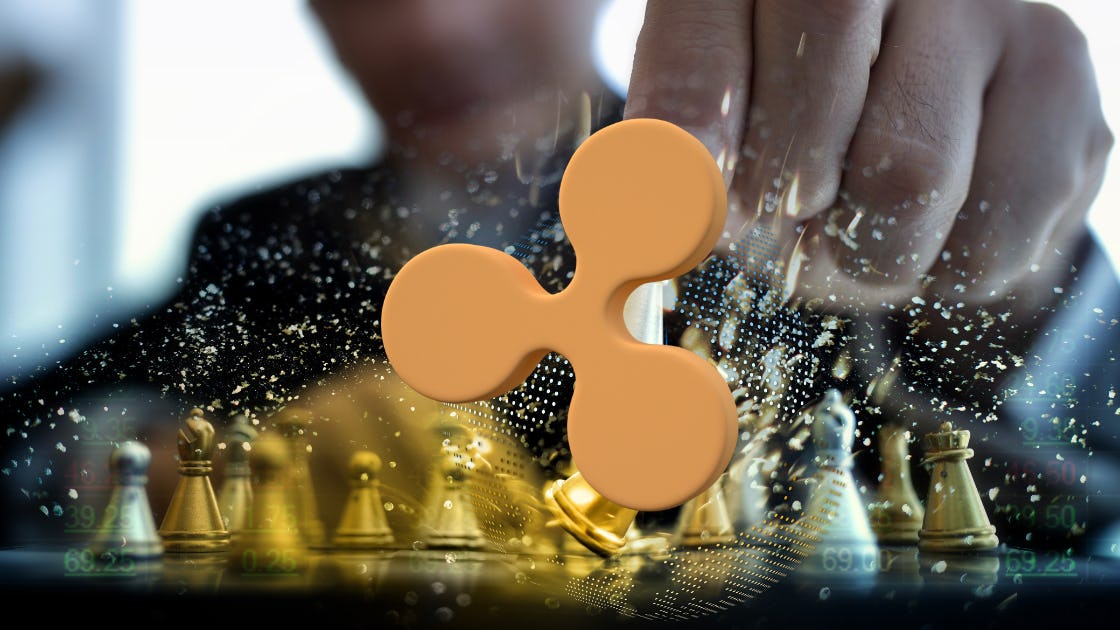 New Zealand-based XRPL node validator rippleitin.nz (@rippleitinNZ on Twitter) shares his views on the most pessimistic outcome of the Ripple/SEC legal battle.

Once Ripple loses, XRPL tokens will be under fire, community enthusiast says

XRPL node validator who goes by @rippleitinNZ came to Twitter to share his views on the possible influence of the hypothetical anti-Ripple verdict of the U.S. court. Should Ripple fail to protect its position, XRP token, a core asset of the XRP Ledger ecosystem, will be deemed an unregulated security.

This, in turn, could lead to a huge "domino effect." As per the estimation of @rippleitinNZ, the majority of U.S.-headquartered or U.S.-based companies cannot operate their XRPL-based tokens without using XRP. As such, the lion's share of XRPL-based assets will also be deemed securities. All of their issuers might be sued for operations with unregulated (unregistered) securities or investor fraud.

Also, the teams of the projects will be obliged to activate buyback mechanisms for the assets that have already been released to the free market, @rippleitinNZ says.

Patrick L. Riley, a founder of Reaper Financial, a platform designed to mint, store, trade and exchange NFTs on XRP Ledger, admits that his project might replace XRPL with some other technical platform.

As U.Today reported previously, Gene Hoffman, CEO at Chia Network (XCH) blockchain, is sure that Ripple will lose its two-year-long battle with the SEC.