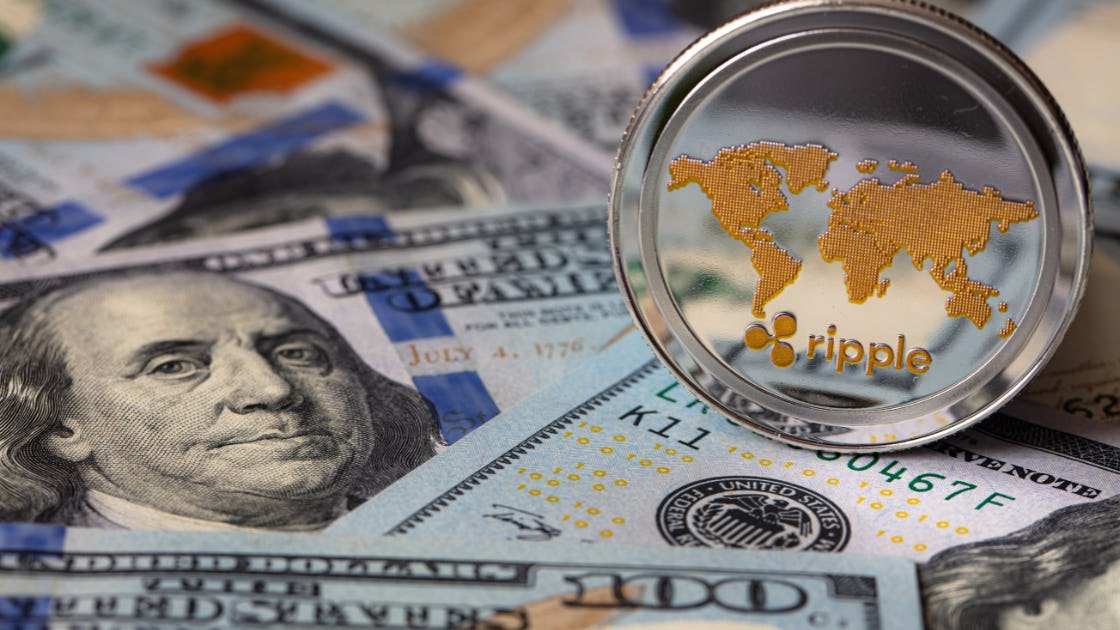 Ripple Moves Dozens of Millions of XRP – Is Company Selling?

Ripple Moves Dozens of Millions of XRP – Is Company Selling?

Popular cryptocurrency tracker Whale Alert has reported that over the past 15 hours, a total amount of 160.6 million XRP has been moved by Ripple's ODL corridor Bitso and a wallet tagged by Whale Alert as "unknown."

These transfers have taken place on the heels of yesterday's move of 4.1 billion XRP, which was covered by U.Today.

Ripple moves millions of XRP, along with other players

Ripple Labs fintech giant was spotted transferring a total of 50,000,000 XRP. This caused a wave of comments, in which Twitter users were trying to guess where the funds were sent. Some believe that Ripple could be selling a tiny drop of the XRP they hold. The funds were moved to one of the company's wallets, RL18-VN. It is usually used for moving XRP outside the company or selling.

Yesterday's move of 4.1 billion XRP from the Bittrex exchange to anonymous wallets in lumps of 300 million and 500 million (mostly) were also mentioned, with questions raised about the purpose and the participants of that series of crypto transactions.

As for the rest of the transfers here, two of them were made by Latin American exchange Bitso, which is based in Mexico and is the only crypto unicorn in that region. It shoveled chunks of 35,600,00 XRP and 40,000,000 XRP about nine hours ago. Bitso is one of Ripple's ODL platforms, and it has been actively spreading the use of this technology for funds transfers around Latin America.

The third transfer was made by an anonymous whale to the Bitstamp exchange. However, the sender's wallet proved to be linked to the U.S.-based Bittrex exchange, according to XRP wallet tracker Bithomp.