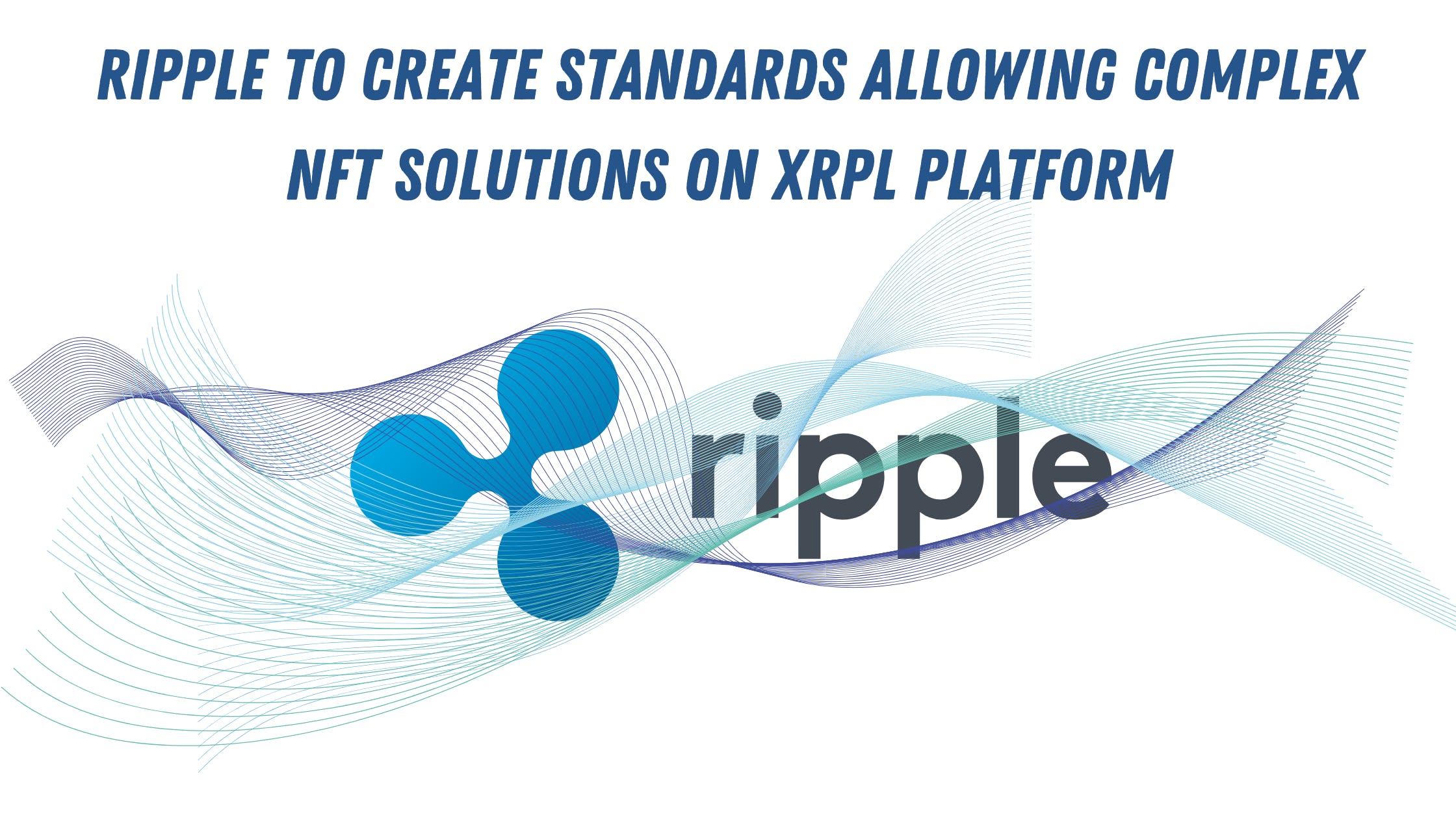 Ripple proposed XLS-20 last year, a standard that would allow XRP Ledger to offer a native NFT type and a smooth NFT experience. The new XLS-20 standard seeks to assist developers in creating more advanced and innovative NFT apps on the XRPL platform.

Ripple's Creator Fund, which invests $250 million to help inventors get started with their NFTs, was established in September 2021. Since the opening of the Creator Fund, the Ripple team claims to have received approximately 4,000 applications for projects centered on NFT use cases in gaming/Metaverses, music/entertainment, art/collectibles and other areas. xPunks, Steven Sebring and Justin Bua, among others, are some of the Creator Fund recipients who are pushing their NFTs to the next level.

While the majority of early NFT use cases revolved around avatars, art and collectibles, more utility-based applications are starting to emerge, necessitating the development of more advanced NFT solutions on the XRPL.

In a recent release, Ripple stated that as the technology and its use cases improve, it will be these real-world applications that will continue to enrich NFT experiences and provide value to the community.

Media & Entertainment, Carbon Credits and Real Estate are among the primary utility-based use cases that it believes will have the most immediate impact. Ripple said it plans to uncover further tokenization possibilities on XRPL as projects are developed, previewed and tested on NFT-Devnet. The RippleX team might propose that its NFT standard be incorporated in a future software release, in the hopes that the new NFT capability would stimulate revolutionary projects and applications by the XRPL community.