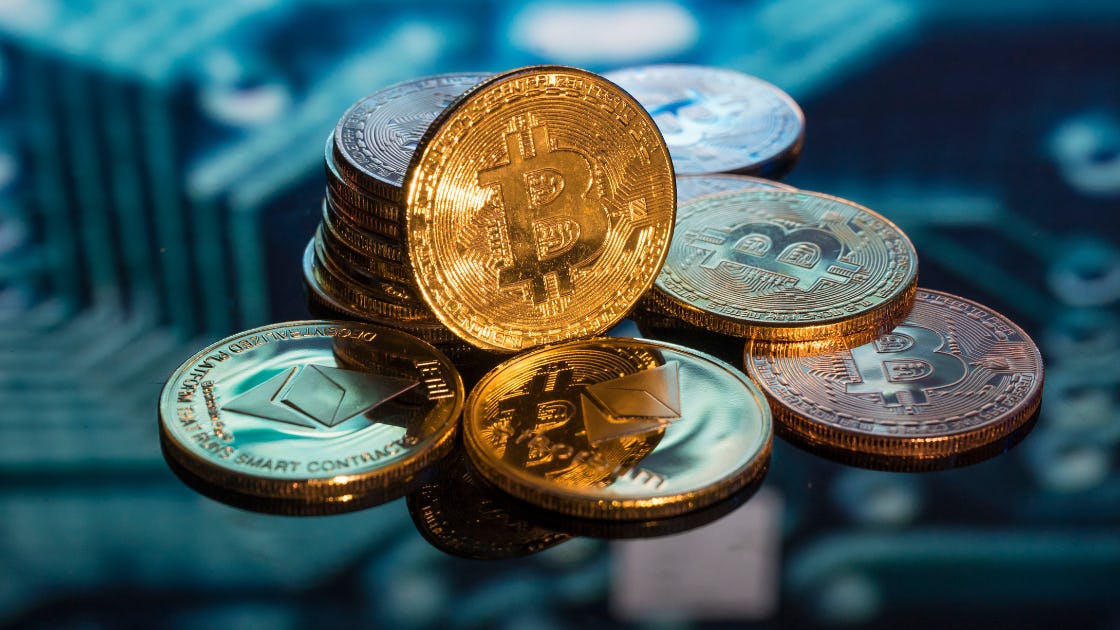 Santiment: Crypto Market Prices Are Going Up and Down Because of This

Altrady Blog/News/Santiment: Crypto Market Prices Are Going Up and Down Because of This

Santiment: Crypto Market Prices Are Going Up and Down Because of This

In particular, prices have moved in the opposite direction of the social media crowd's sentiment. The data highlights October 7 when a high number of bearish calls were followed by a price bounce in the market, and October 8 and 11 when bullish social sentiments were followed by price drops.

The data is not surprising as market sentiment has been noted to have a strong effect on crypto, as Santiment data shows. Although they usually follow the pattern of bullish sentiments triggering fear of missing out (FOMO) that leads to price spikes; bearish sentiments lead to fear, uncertainty, and doubt (FUD) which is accompanied by dips.

Could Bitcoin be poised for a price surge based on the trend?

With the reversal of the roles the sentiments play in the market, Bitcoin (BTC) might be poised for a surge. At present, the Bitcoin fear and greed index which measures market sentiment is at a reading of extreme fear — in the strong bearish territory — per Alternative.me data.

While the general market sentiment is bearish, some observers have continued to remain bullish on BTC. BTC is trading at around $19,160, up 0.61% in the last 25 hours according to data from CoinMarketCap at the time of this writing.