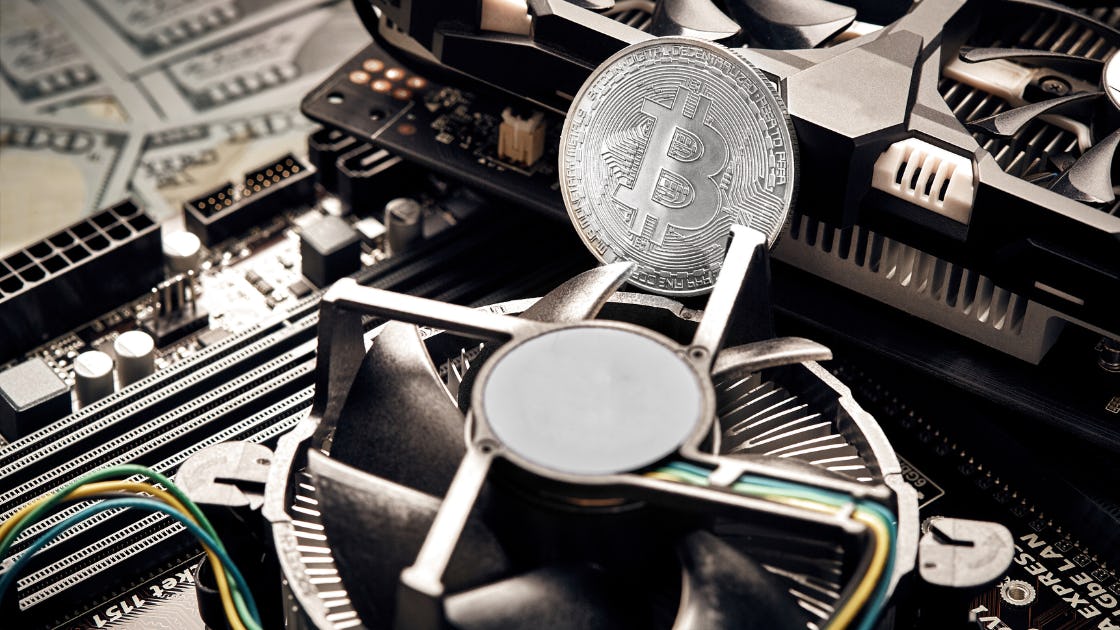 Satoshi’s Identity Might Have Been Revealed by Martin Shkreli

Satoshi’s Identity Might Have Been Revealed by Martin Shkreli

The “'pharma bro” appears to have decrypted the very first transfer sent to the late Bitcoin pioneer Hal Finney. Le Roux was arrested back in 2012 after the Drug Enforcement Administration successfully lured him into a trap. During a sting operation organized by the DEA, a paid informant secretly recorded the gangster.

The drug lord and weapons trafficker received a 25-year prison sentence in June 2020. Le Roux could have spent his whole remaining life behind bars, but his sentence was reduced due to providing extensive assistance to the DEA.

The coder-turned-kingpin has been one of the top Satoshi Nakamoto candidates for quite a while. A Wired article published back in 2019 suggests that there is overwhelming evidence that Bitcoin was created by the criminal mastermind.

The Bitcoin community poured cold water on Shkreli’s most recent revelation. Prominent Bitcoin Core developer Peter Wuille argues that his blog post only proves that someone with access to Finney's private key signed the claimed message.

Greg Maxwell, another prominent developer, also disputed Shkreli’s claims, arguing that the signature type used by the alleged Satoshi didn't exist until after Finney’s was out of commission. Hence, this only proves that someone controls the private key of the late software developer.

If Shkreli is correct, it means that Le Roux likely created Bitcoin as a money laundering tool for supporting his criminal empire, validating the warnings of many cryptocurrency naysayers.