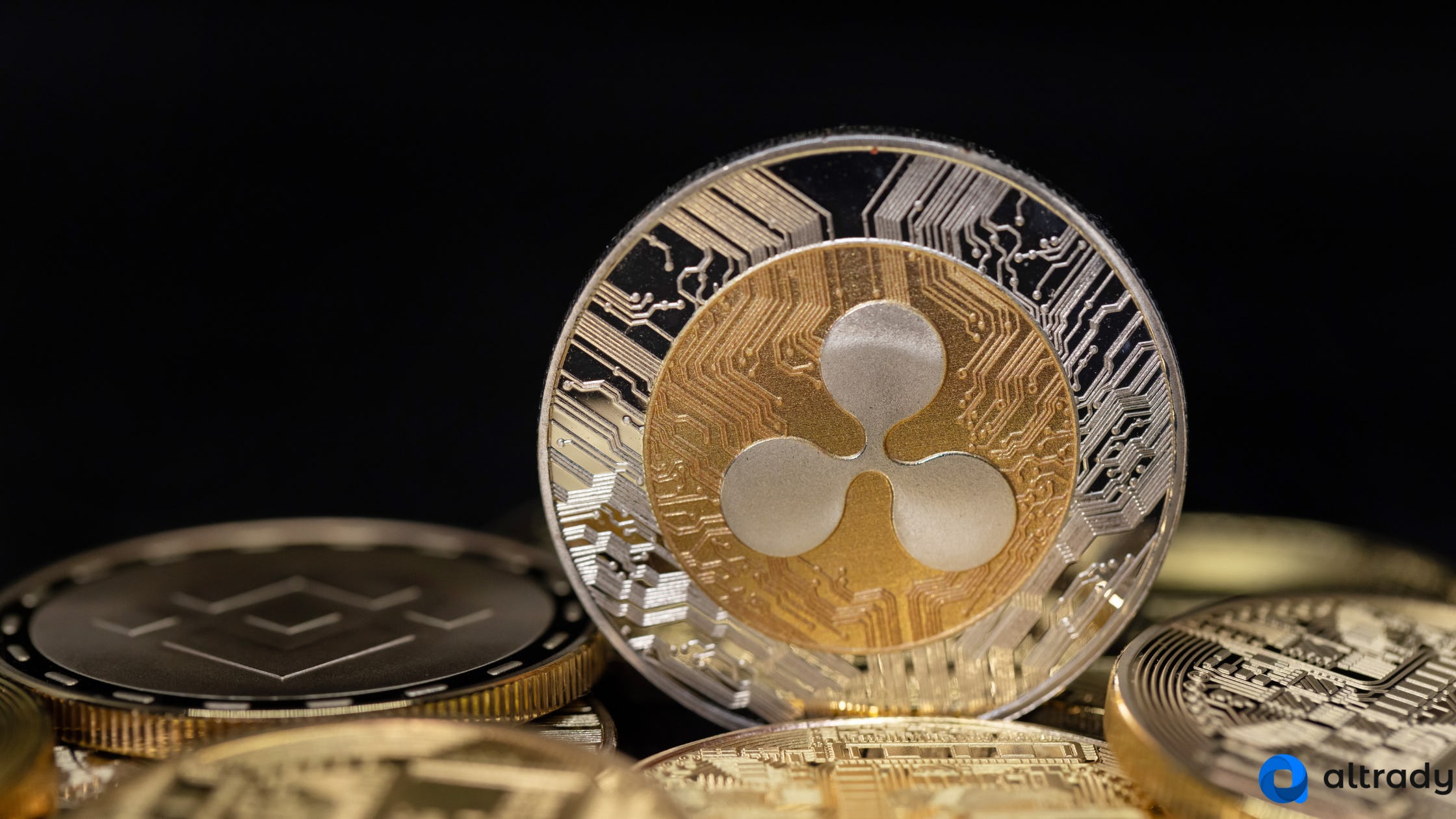 The U.S. Securities and Exchange Commission has informed that court that it plans to file an objection to an amici request permission requested by XRP holders.

It is asking Judge Analisa Torres for an extension of time until June 7 due to the upcoming holiday and other briefing deadlines. Defendants and counsel for amici curiae have no objection to the request, which means that the court will highly likely approve it.

As reported by U.Today, attorney John Deaton’s motion to intervene was denied in October. However, the court granted amici status to six XRP holders, which makes it possible for them to assist the court.

Earlier this May, Deaton asked the court to write a brief on behalf of other members of the community who have been affected by the lawsuit.

The move was in response to a testimony of expert SEC witness Patrick  Doody, whose report aims to explain what motivated XRP holders to buy the token.

XRP holders claim that “it is quite difficult to imagine” a more pertinent issue justifying their participation in briefing regarding the expert testimony. Their participation will help to ensure “the complete and plenary presentation” of the issues in question.