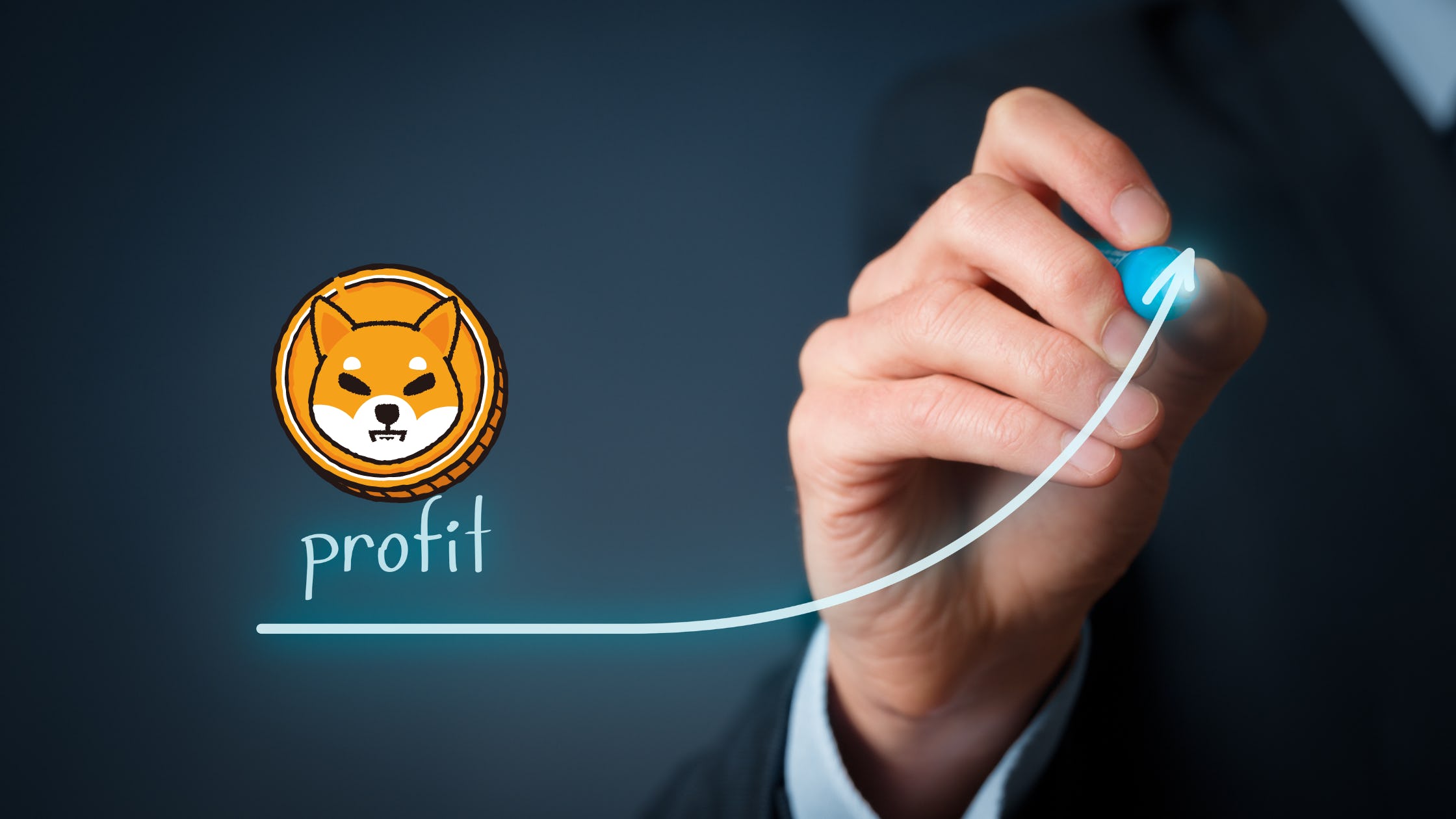 SHIB from the Shiba Inu project is among the top three most profitable crypto assets in the last seven days, according to CoinMarketCap. As of Aug. 18, SHIB has added 20% to its price in a week, second only to Chiliz (CHZ) and Ankr (ANKR), whose growth was driven by big news like Binance Labs investments.

Shiba Inu is followed in the ranking by the notorious cryptolending project Celsius, the quotations of which, like a roller coaster, are growing as fast as falling. Nevertheless, the price of Celsius managed to stay in the green zone and even show growth of 18% at the end of a turbulent seven days.

Dogecoin (DOGE) has closed in the top five most profitable cryptocurrencies for the last seven days. The already legendary coin shows a growth of 13.13% over the period under review, which is 7% lower than its main competitor in the sector, SHIB. Although the reasons for the so-called "memecoin" pump are not entirely clear, it is suspected that renewed interest in DOGE among investors was triggered by the launch of the Layer 2 solution of the same name.

Nevertheless, as reported by U.Today, one should be extremely careful when using this service, because in late July, prominent Dogecoin enthusiasts warned the community that the original project team has nothing to do with the chain with prefix DOGE.

The struggle between Shiba Inu and Dogecoin for a place in the top 10 ranking of the largest cryptocurrencies by capitalization continues to flow slowly. While DOGE has so far firmly held its 10th position with a capitalization of $10.76 billion, SHIB still has at least $2.5 billion to go. Meanwhile, Shiba Inu recently overtook Avalanche (AVAX) in this ranking and broke into 12th place, where Polkadot (DOT) now sits in front of it.