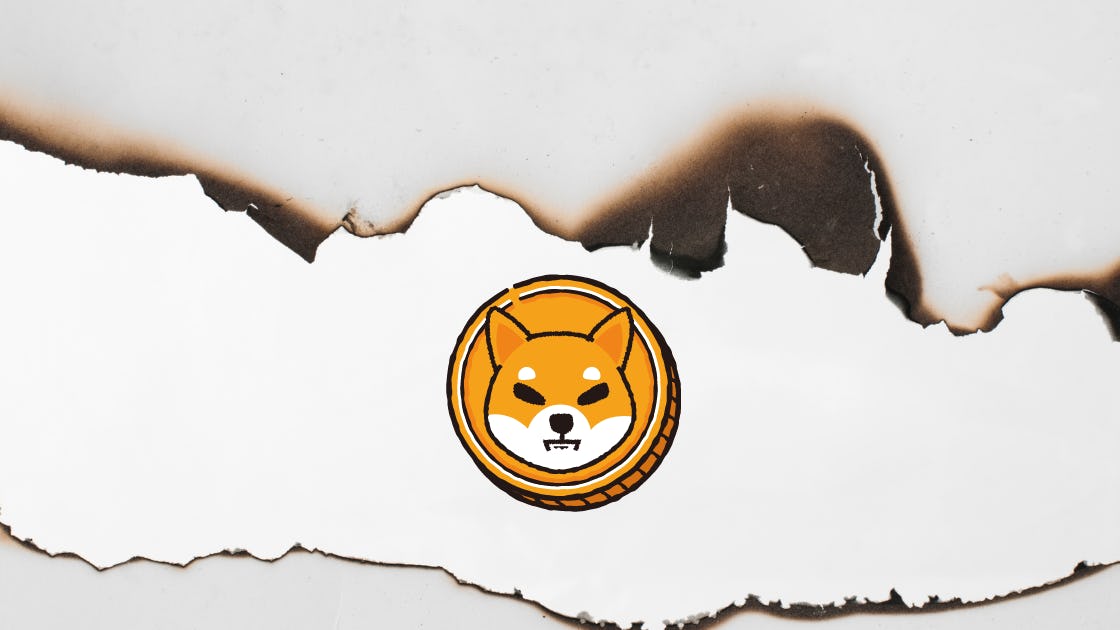 The community of the second largest meme cryptocurrency by market cap, Shiba Inu, has accelerated burning, removing a large amount of SHIB to dead-end wallets in the past 24 hours. This major factor is likely to be driving this surge in the burn rate.

According to a recent report by prominent SHIB burn tracker @Shibburn, over the past 24 hours, the amount of Shiba Inu coins removed from the circulating supply totaled 42,842,867 SHIB compared to the 18,415,087 burned yesterday. The two largest transfers here carried nearly all of the aforementioned amount: 15,550,995 and 19,400,000 SHIB. Overall, the 42.8 million SHIB were burned in six transactions.

The goal of burning is to remove as many Shiba Inu coins from the circulating supply as possible, which in theory should become a major driver for price growth. The much-hoped-for figure in the SHIB army is $0.001, not to mention $1.

Crypto influencer David Gokhshtein, who has been quite supportive of SHIB throughout the year, mentioned in one of his April tweets that he does not see the meme coins reaching the $1 level. However, he believes it is likely that it may reach $0.001.

In a recent tweet, popular wallet tracker Whale Stats notes that Shiba Inu is back on the list of the 10 most purchased coins among the top 500 whales on Ethereum in the past 24 hours.

At press time, the second most popular canine token is changing hands at $0.000008781, according to data from CoinMarketCap.