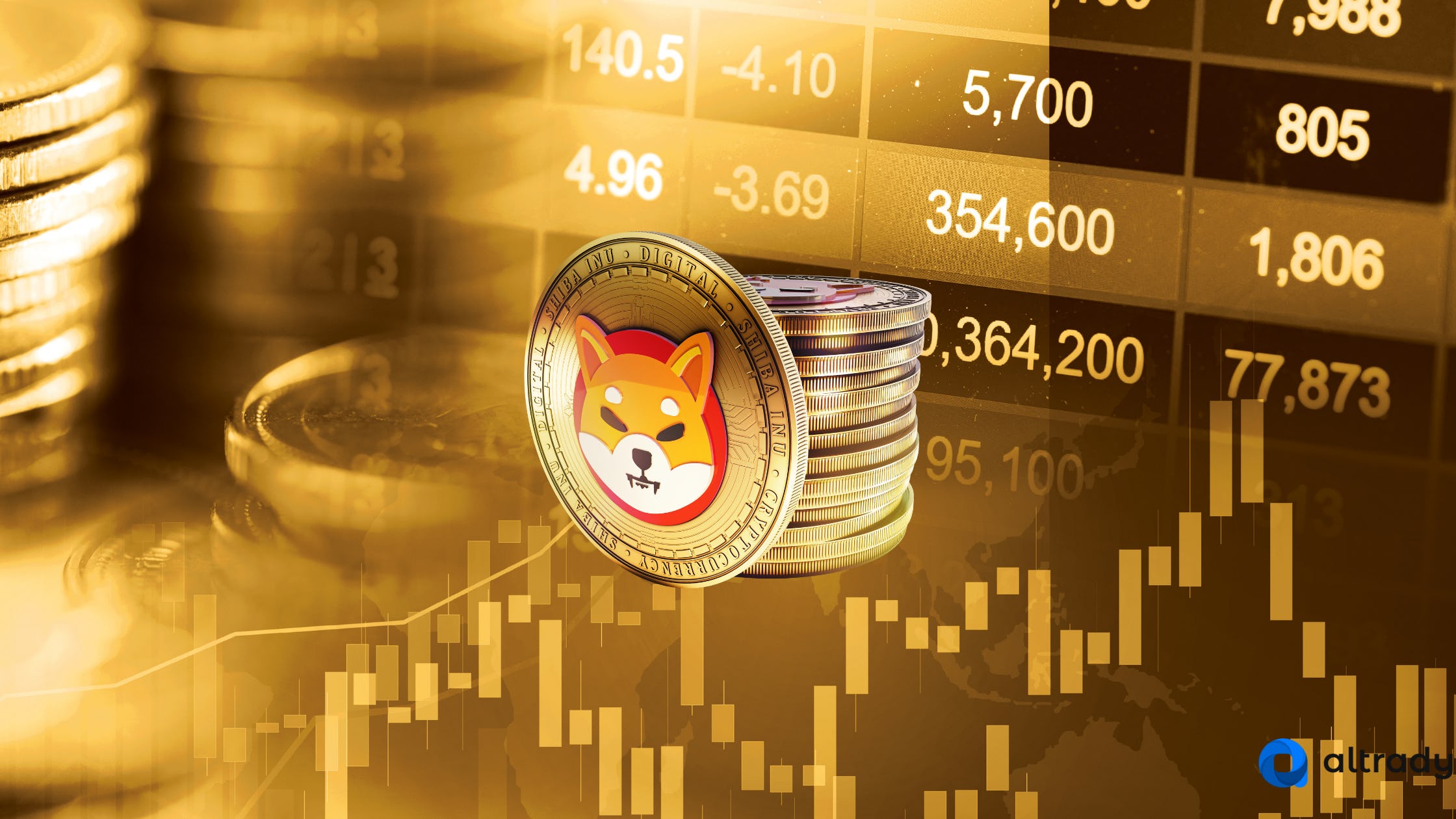 Shiba Inu remains in a sideways trend, as seen on its daily chart, but the range has tightened even more in the last four days. A tight trading range on low volumes is usually a good indicator of imminent volatility or an incoming move. After signs of a potential trend reversal in the past week, the market was once again disappointed to see major coins returning to their local support levels.

In this case, Shiba Inu remains in a tight range between $0.0000112 and $0.000012. At the time of publication, SHIB was trading at $0.0000119 after reaching intraday highs of $0.000012. The RSI on the daily chart has flattened above the oversold levels of 30, suggesting likely consolidation or range trading in the near term ahead of a major move.

Shiba Inu last went parabolic in October 2021, when the price surged sporadically and hit an all-time high of $0.000088. SHIB has now attracted a significant number of investors despite being down 86.42% from its all-time high. Recent data gives the current Shiba Inu holder count as 1,167,079. At the end of April, this count stood at around 1,139,000, indicating that SHIB has added nearly 20,000 new holders since May.

Apart from ordinary investors, a growing number of enterprises are also accepting Shiba Inu as payment. Recently, Swiss watchmaker Tag Heuer announced it would accept Shiba Inu along with Bitcoin and other cryptocurrencies.

Shiba Inu's lead developer, Shytoshi Kusama, recently shared a tweet on a chat with energy drink brand Red Bull. Although the lead developer did not share the details, the tweet might suggest that talks are ongoing for future collaboration. Market observers believe this might impact the SHIB price positively. Other positive developments are also awaited in the coming weeks.

On May 21, the lead developer wrote, "Thanks for letting me push in silence for this week. Next week, things will begin to get interesting. Also seen some GREAT art from @PlaysideStudios for our Shib CCG. Can’t wait to share. great workmates!"

This number had increased to 474,970,485 SHIB at press time, with the Shiba Inu burn rate rising by nearly 100%. Though not guaranteed, burning removes tokens from circulation, thus creating scarcity, which might ultimately impact the price.