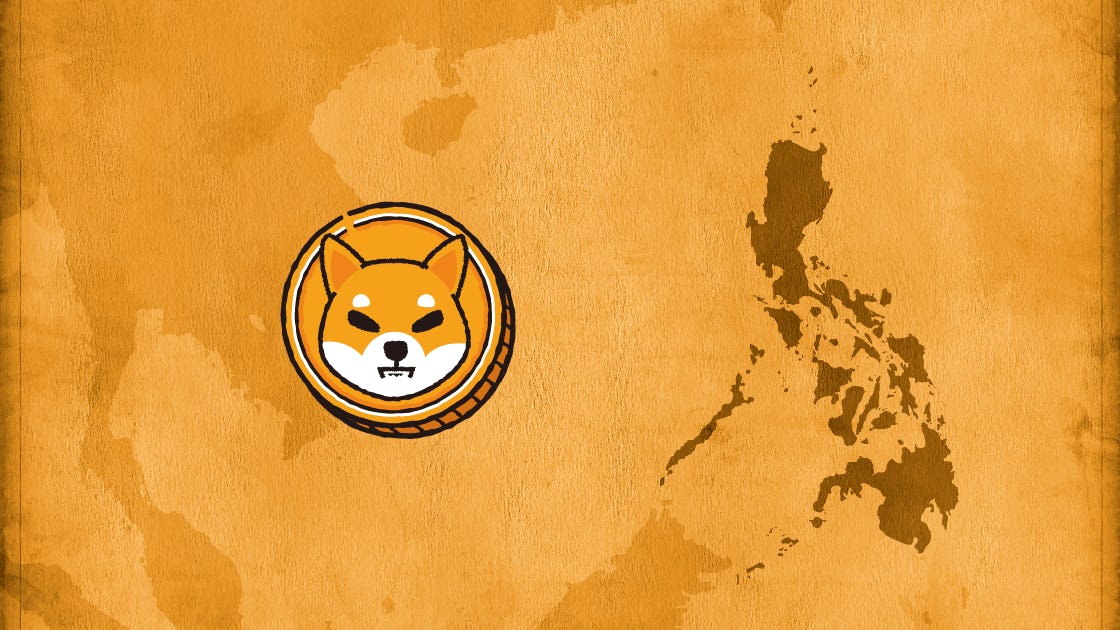 As stated in an announcement, Shiba Inu (SHIB) will soon be available on Coins Pro. Coins Pro is operated by Coins.ph, a digital wallet service provider and crypto exchange platform based in the Philippines.

In July, SHIB made its debut on Coins.ph, as reported by U.Today. Launched in 2014, Coins.ph has over 18 million users and provides access to a wide range of financial services for users through its mobile app. Coins Pro, on the other hand, is a digital currency exchange where users can buy and sell digital currencies at larger volumes and for lower fees.

It is reportedly the first digital currency exchange in the Philippines. The online trading platform doubles as an e-wallet where users can store their digital assets. The listing of Shiba Inu would now allow users to buy, sell and store SHIB.

Since the year 2021, when Shiba Inu shot into the limelight, the crypto token has seen numerous listings, with several crypto exchanges expanding support for other tokens in the ecosystem.

Its 24-hour trading volume has likewise increased by 29% to stand at $442 million. According to Certik, SHIB ranks second on the security leaderboard and is among the top 10% of Certik's watchlisted DEX projects.