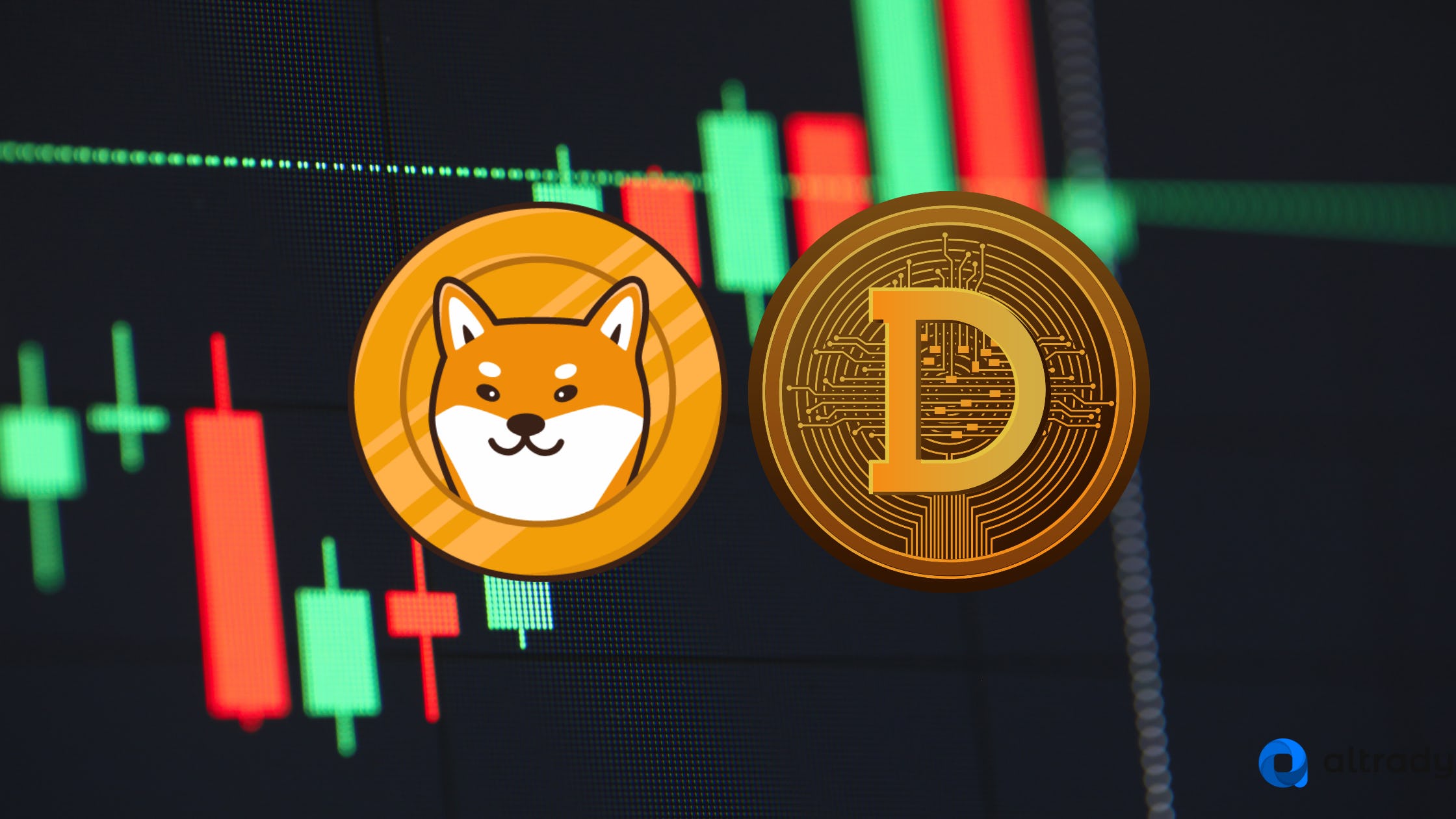 Cryptocurrency exchange MEXC Global has announced that its users can now trade Shiba Inu and Dogecoin, the two largest meme cryptocurrencies, as well as ApeCoin (APE) against Circle’s USDC stablecoin.

Prior to that, it was possible to trade these cryptocurrencies only against Tether’s USDT stablecoin.

In January, MEXC Global also added support for Bone ShibaSwap (BONE), the governance token of the ShibaSwap decentralized exchange, becoming one of the first exchanges to list the exotic token.

The exchange clocked $1.3 billion in total trading volume over the last 24 hours, according to data provided by CoinMarketCap.

Bitcoin, Ethereum, and Polkadot are the top three cryptocurrencies on the exchange by trading volume.

Both Dogecoin and Shiba Inu have had an underwhelming day, shedding more than 5%. The two cryptocurrencies are underperforming together with other prominent altcoins.

Bitcoin, the world’s largest cryptocurrency, dipped to $28,000 earlier today, but it managed to stage a mild recovery.

As many predicted by many analysts, Dogecoin and Shiba Inu, which are viewed as risky bets, are performing poorly in the current risk-off environment. The two cryptocurrencies are down 89.11% and 87.27% from their record peaks, respectively.