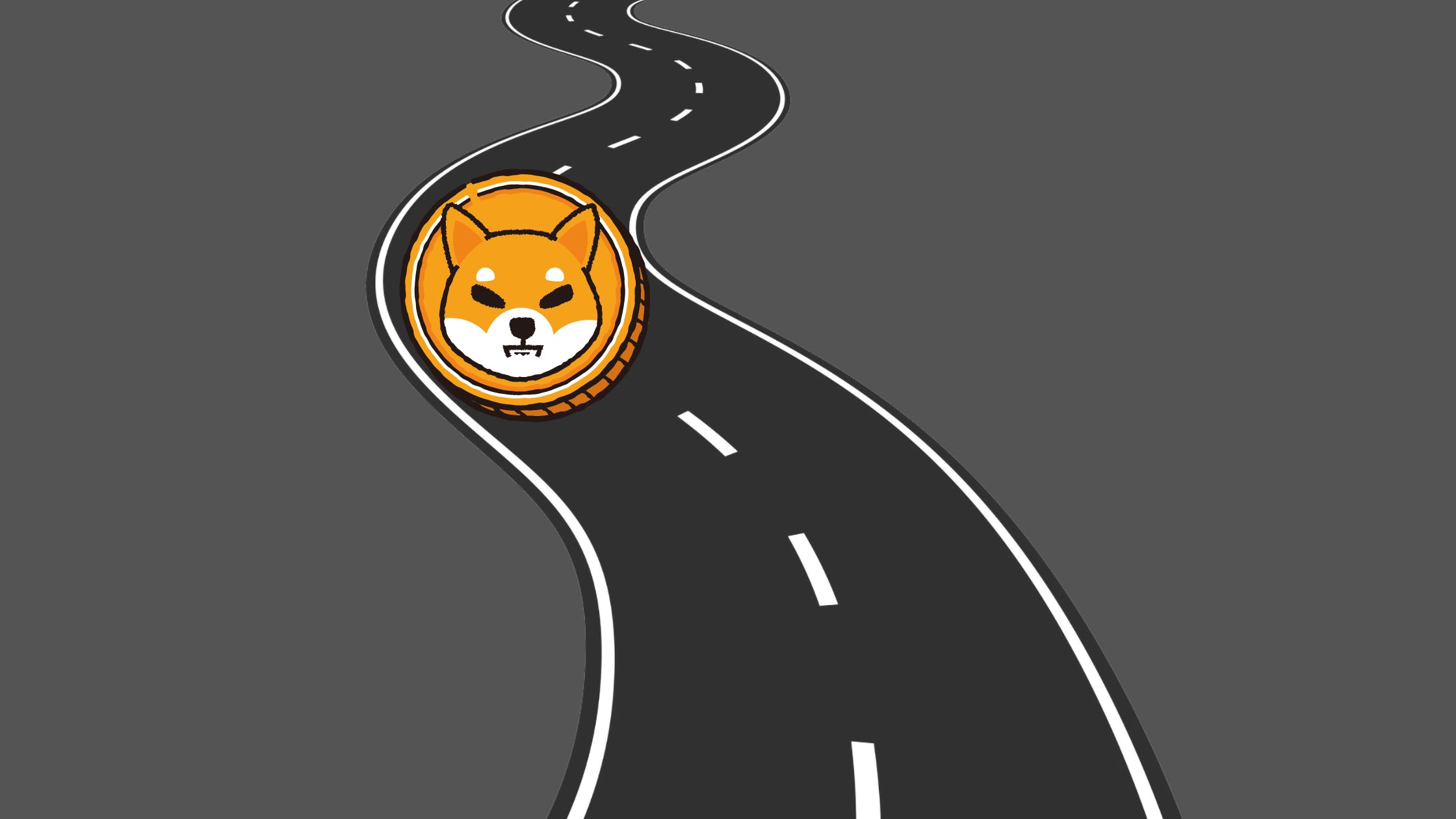 Switchere, the leading Estonian exchange, has officially announced the listing of Shiba Inu tokens SHIB, LEASH and BONE, weeks after hinting at it.
Over the weekend, the Shiba Inu community dedicated Twitter handle, Shibainuart, indicated the exchange's move while thanking Switchere for taking the time to learn about Shiba Inu ecosystem tokens SHIB/USD, LEASH and BONE.
Due to multiple listings over the past year, Shiba Inu is now available for trading on several top crypto exchanges, including Binance, Coinbase, Gemini and others. As reported by U.Today, Shiba Inu made its way to the top crypto exchange Bitstamp in June, after months of teasing its listing. To the joy of Shiba Inu fans, stock brokerage app Robinhood also listed Shiba Inu in April.

In January, Bitso, the largest cryptocurrency exchange in Mexico, announced the listing of Shiba Inu on its platform.

See related article: Shiba Inu Coin Price Prediction
According to the latest Shibarium updates released by Unification, Shibarium Private Alpha TestNet is currently being developed in anticipation of the public Beta TestNet deployment, which is planned for Q3. The forthcoming Shibarium Layer 2 is expected to reward validators with BONE, which also acts as "gas." To this effect, the Shiba Inu team feels it might be necessary to set aside 20 million BONE for validator roles.

In an official blog post, the Shiba Inu team stated that the proposal to stop all BONE farming once 230 million were minted to preserve the 20 million remaining for Shibarium validators was approved with 97.88% of the vote.

With the passage of the new proposal, the total supply of BONE remains at 250 million.