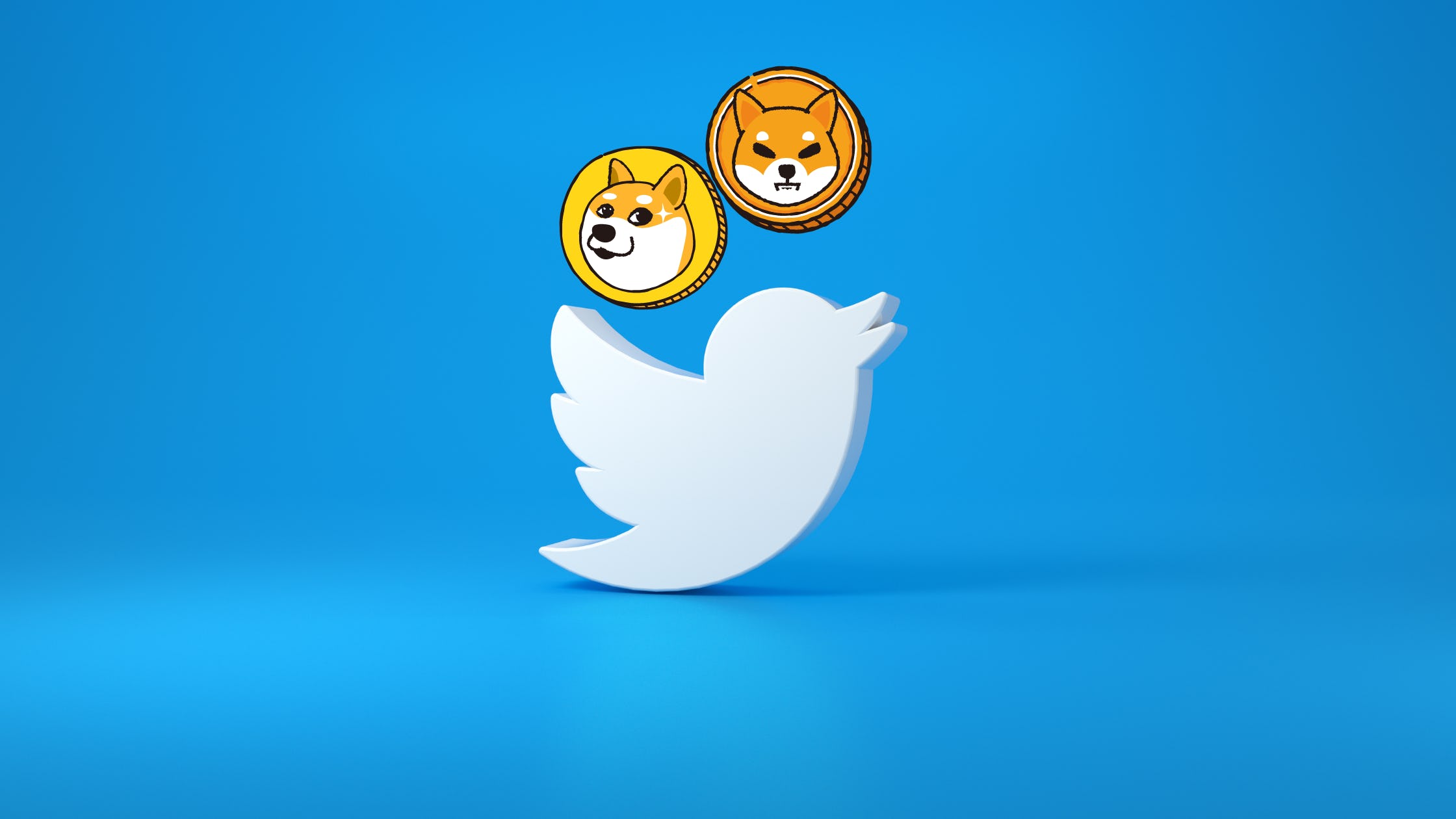 Shiba Inu Flips Dogecoin on Twitter; Is Market Cap Next?

Shiba Inu Flips Dogecoin on Twitter; Is Market Cap Next?

Shiba Inu has surpassed Dogecoin by number of followers on Twitter, one of the most popular social media platforms. At press time, the official Twitter account of Shiba Inu has 3.44 million followers compared to Dogecoin's 3.43 million.

The official Twitter account tweeted out a message of support for the "best community ever" in celebration of the milestone. According to FollowerAudit, a popular Twitter analytics tool, around 10% of Shiba Inu's followers are fake.

For comparison, around 8.7% of Dogecoin's followers are bogus. The original meme coin also has more active followers compared to Shiba Inu. As reported by U.Today, Shiba Inu surpassed Ethereum by the number of Twitter followers back in November.

Bitcoin, the largest cryptocurrency, remains in the lead with a total of 5.4 million followers. Rumor has it that the account used to be run by Bitcoin Cash proponent Roger Ver before it mysteriously deleted all tweets linked to the controversial hard fork back in 2019. Solana (SOL) and Polygon (MATIC) are among the most popular cryptocurrencies on Twitter. Both of them have more than a million followers. Notably, Baby Doge, another popular Dogecoin knock-off, has a whopping 1.4 million followers.