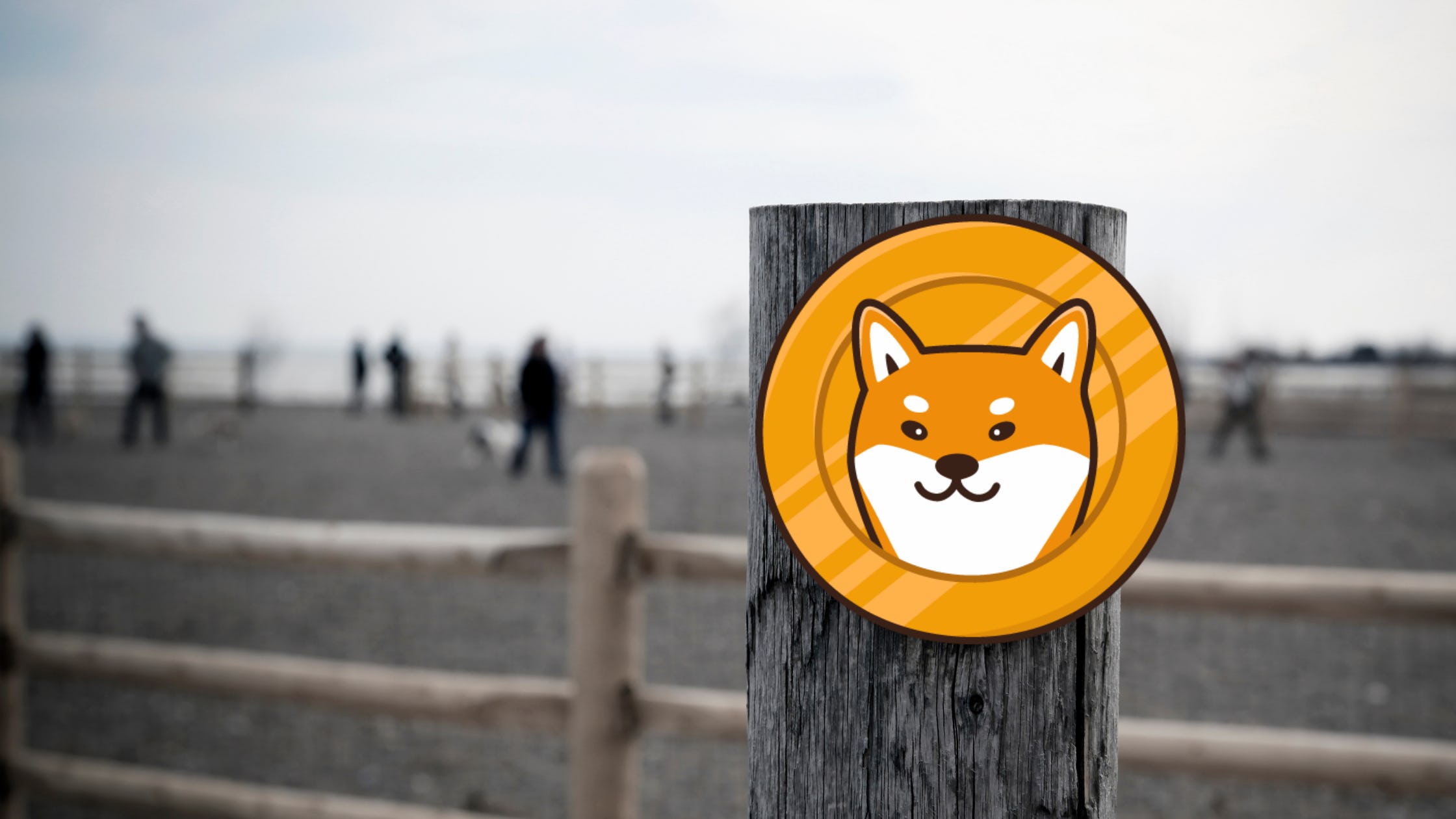 Ryoshi, the pseudonymous founder of the Shiba Inu cryptocurrency, deleted all his tweets as well as personal blog posts earlier today.

“I am not important, and one day I will be gone without notice. Take the SHIBA and journey upwards frens,” the creator of the “Dogecoin killer”wrote.

Satoshi left the cryptocurrency community in December 2010. The identity of the person who started it all is yet to be revealed.


It's unclear whether Ryoshi plans to return to the Shiba Inu community with new ideas.

The founder urged lead developer Shytoshi Kusama not to say “worthless nonsense” and focus on the ecosystem instead. In a recent tweet, Shytoshi says that the Shiba Inu project will continue moving forward.

The price of the SHIB token hasn’t been affected by Ryoshi’s sudden departure. It is currently up roughly 6%, according to data provided byCoinMarketCap.

Shiba Inu is currently valued at $6.4 billion, which makes it the 16th biggest cryptocurrency by market capitalization

The cryptocurrency is down 86.40% from its record high that was registered in late October.

Ryoshi launched Shiba Inu back in August 2020, and then gifted half of its supply to Ethereum co-founder Vitalik Buterin.