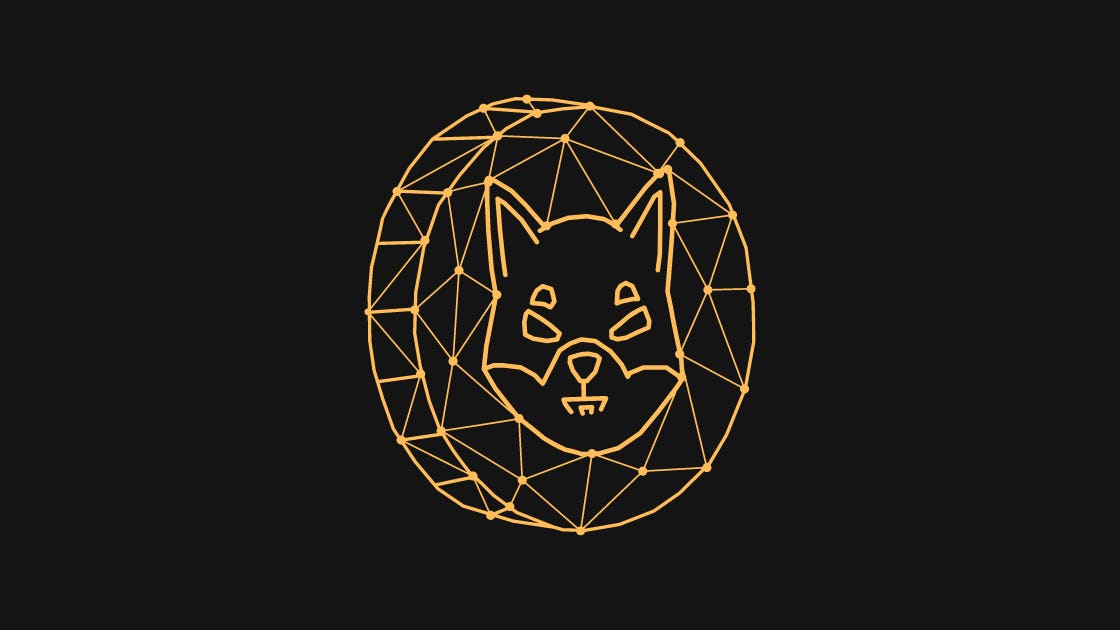 Shiba Inu (SHIB) Among Most Watched Cryptocurrencies on Binance This Year

Shiba Inu (SHIB) Among Most Watched Cryptocurrencies on Binance This Year

According to data provided by Binance, Shiba Inu was among the most watched cryptocurrencies on the world’s largest cryptocurrency exchange by reported trading volume.

The popular meme-inspired cryptocurrency, which was launched in August 2020, is one of the world’s top cryptocurrencies by market cap.

2021 proved to be a banner year for Shiba Inu holders who saw enormous gains. Interest in SHIB had exploded as many were buying up SHIB coins to make quick gains. Last October, the price of the meme coin peaked at $0.00008616, turning some of its buyers into millionaires.

This rapid growth caused many people to invest in it hoping to see prices continue rising even higher in the near future. However, those hopes were quickly dashed when the Federal Reserve’s hawkish policy stance caused the SHIB price to sharply decline in 2022. The tightening of global monetary policies increased borrowing costs and curbed investors’ appetite for risk-taking.

The meme coin is now down as much as 90.08% from its record high, which means that many investors who bought into the hype likely remain underwater.  Despite the massive correction, the popular altcoin has managed to retain a vibrant community that keeps the meme coin afloat.

As reported by U.Today, the team behind the Shiba Inu cryptocurrency recently teased its community with “a special countdown” to what some believe might be a major announcement. Some community members are speculating about whether or not developers are ready to introduce the Shibarium layer-2 solution.