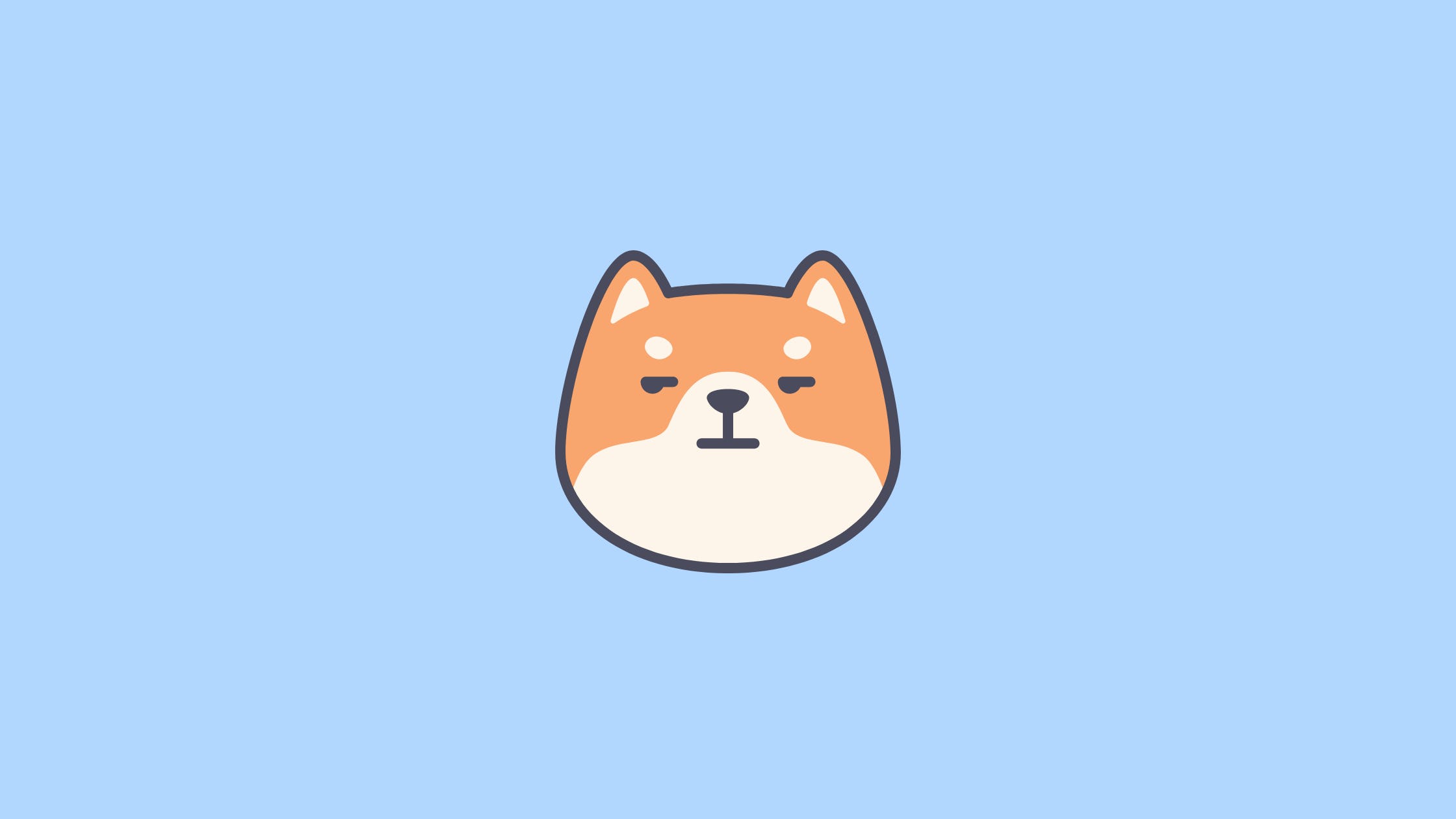 The SHIB token from the Shiba Inu ecosystem has once again become the most used smart contract by the 5,000 largest Etherium whales, according to WhaleStats. This occurred during a bullish rally across the entire crypto market spectrum, during which SHIB /USD managed to add 8% to its price.

Despite the fact that an extensive sample of the 5,000 largest ETH wallets may confuse some with its scale and, hence, its nonseriousness, SHIB at the same time remains the largest held asset among the top 100 Etherium whales. Thus, it can be argued that the token is extremely widespread among both small and large ETH holders. What's the point of holding so much SHIB from whales' side? Discussions about what motivates large holders of the crypto market's main altcoin to buy SHIB have started since the first statistical data of this kind. The desire to profit from the growth of the token's value or to use SHIB as a means of payment are equally likely options. The latter may even be closer to the truth, given the extremely active implementation of the token by various payment systems, which allows for buying luxury goods and services, among others. As for the price of the token, Shiba Inu also has a number of triggers.

The main one, of course, is the long-awaited Shibarium, a second-tier blockchain solution that will expand the use of not only SHIB, but also other ecosystem tokens like BONE and TREAT. Behind the talk about Shibarium, many people forget about the Shiba Inu team's hard work on its own SHIB: The Metaverse. So far, the Shib army has had to be satisfied with renderings of 3D models of future Metaverse characters, as well as announcements about the introduction of prominent figures in the entertainment field to the project's team. However, this project is also definitely worth considering when predicting both the token's price and the entire capitalization of Shiba Inu.