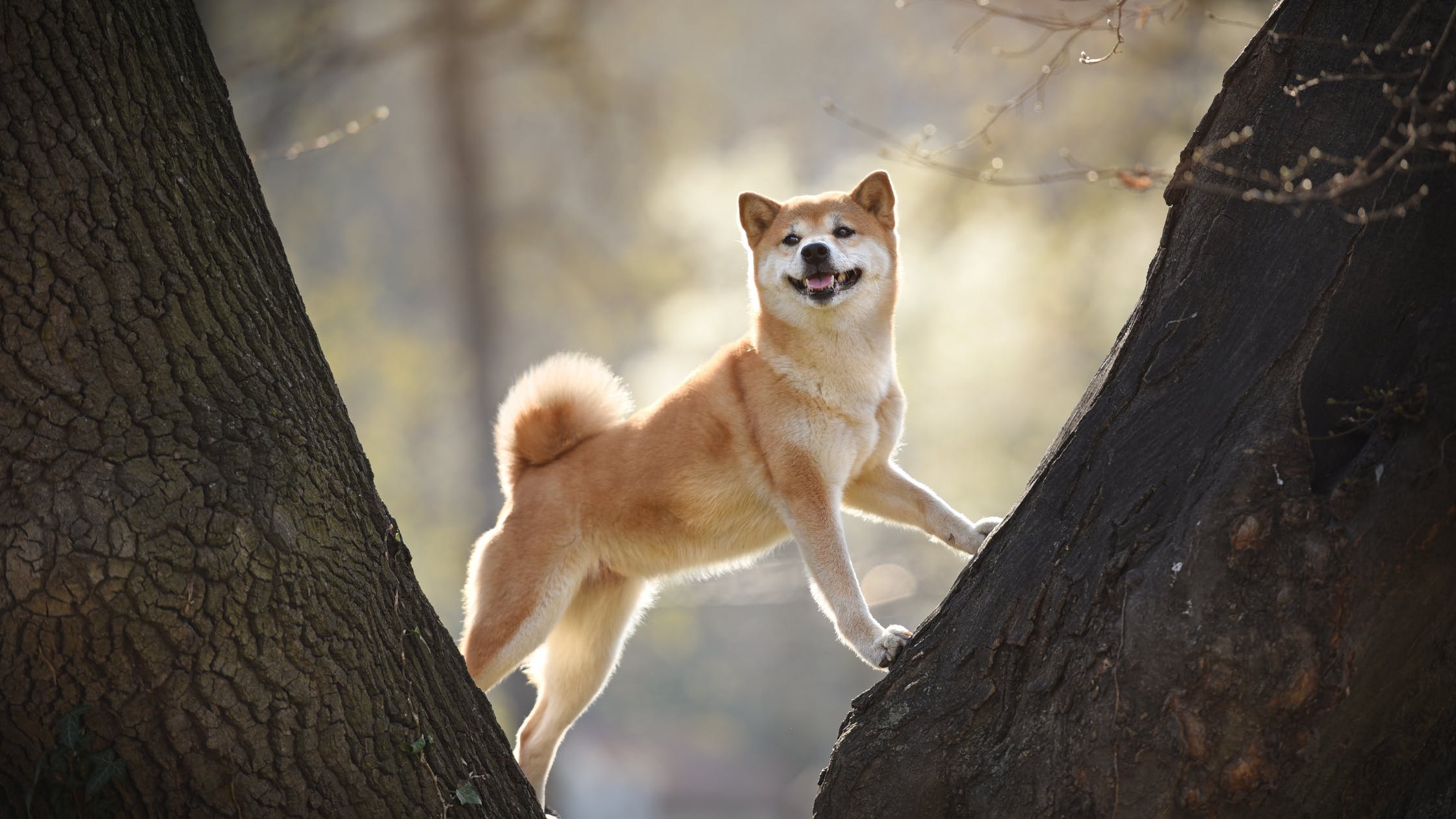 The price of popular meme coin Shiba Inu (SHIB) has spiked almost 14% within one hour and 25 minutes, reaching an intraday high of $0.0000087 on the Binance exchange.

The cryptocurrency recovered together with the rest of the cryptocurrency market. Bitcoin, the king of crypto, spiked to as high as $22,345 on the Bitstamp exchange shortly after the U.S. Federal Reserve Chairman Jerome Powell said that he didn’t expect big rate hikes to be common, seemingly allaying investors' concerns.

As reported by U.Today, the Federal Open Market Committee (FOMC) announced a 75 basis point hike earlier today for the first time since 1994. The committee has highlighted its determination to get inflation under control after the consumer price index (CPI) reached the highest level in over four decades in May.

Shiba Inu remains the 17th biggest cryptocurrency, according to data provided by CoinMarketCap.

The meme coin is down 90.28% from its record high after greatly underperforming in 2022 together with other risk assets.