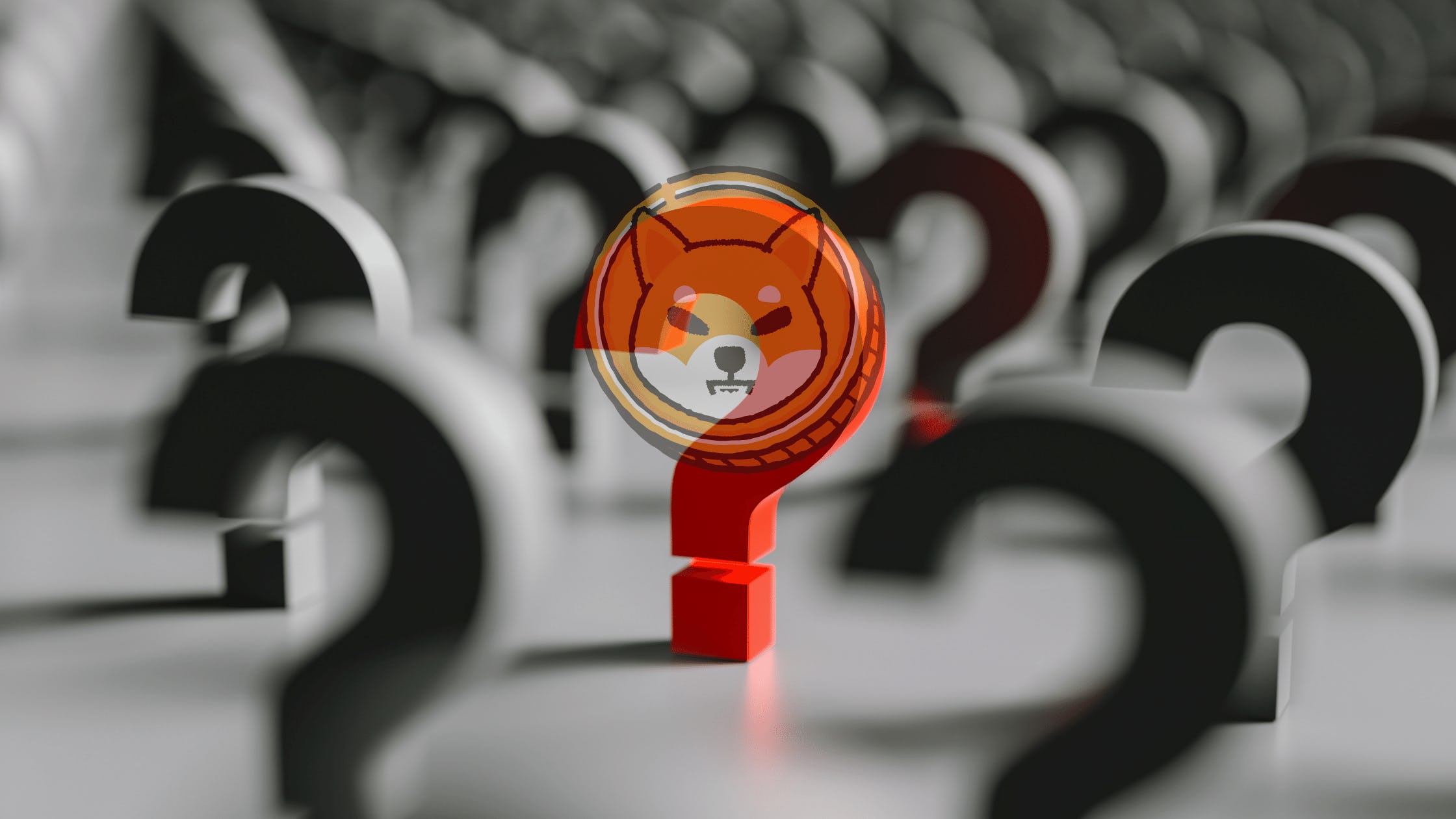 The most recent price performance of the famous Shiba Inu memecoin was quite a surprise for all traders on the market. SHIB token showed the lowest level of average daily volatility in the coin's entire trading history. The main reason behind it could be tied to the relatively low volume of token burnings.

According to the daily chart of the token, SHIB has been moving in one straight line for the last seven days. The price of the asset has not changed by even 1% for a week, which is an unseen price performance for such a historically volatile asset like Shiba Inu.

It is not yet clear what is the exact reason behind the anemic performance of the asset, but some traders and investors believe that issues with the volatility of the token on the market are tied to the sudden drop in the burn rate of tokens, which was one of the main fuels for Shiba Inu in the last few months alongside big releases like Shibarium multiverse.

On June 21, Shiba Inu entered the descending channel while moving in a downtrend, which could have been a direct sign of a reversal for the memecurrency. Unfortunately, the lack of trading volume and inflows caused SHIB/USD to fall back below the $0.00001 threshold.

he most likely scenario for Shiba Inu right now is continuous consolidation around the current price level, which might not even be the worst scenario for those who gain exposure to the token.

Unfortunately, we might not see any spikes in upward volatility in the foreseeable future, considering the lack of positivity around the cryptocurrency market.