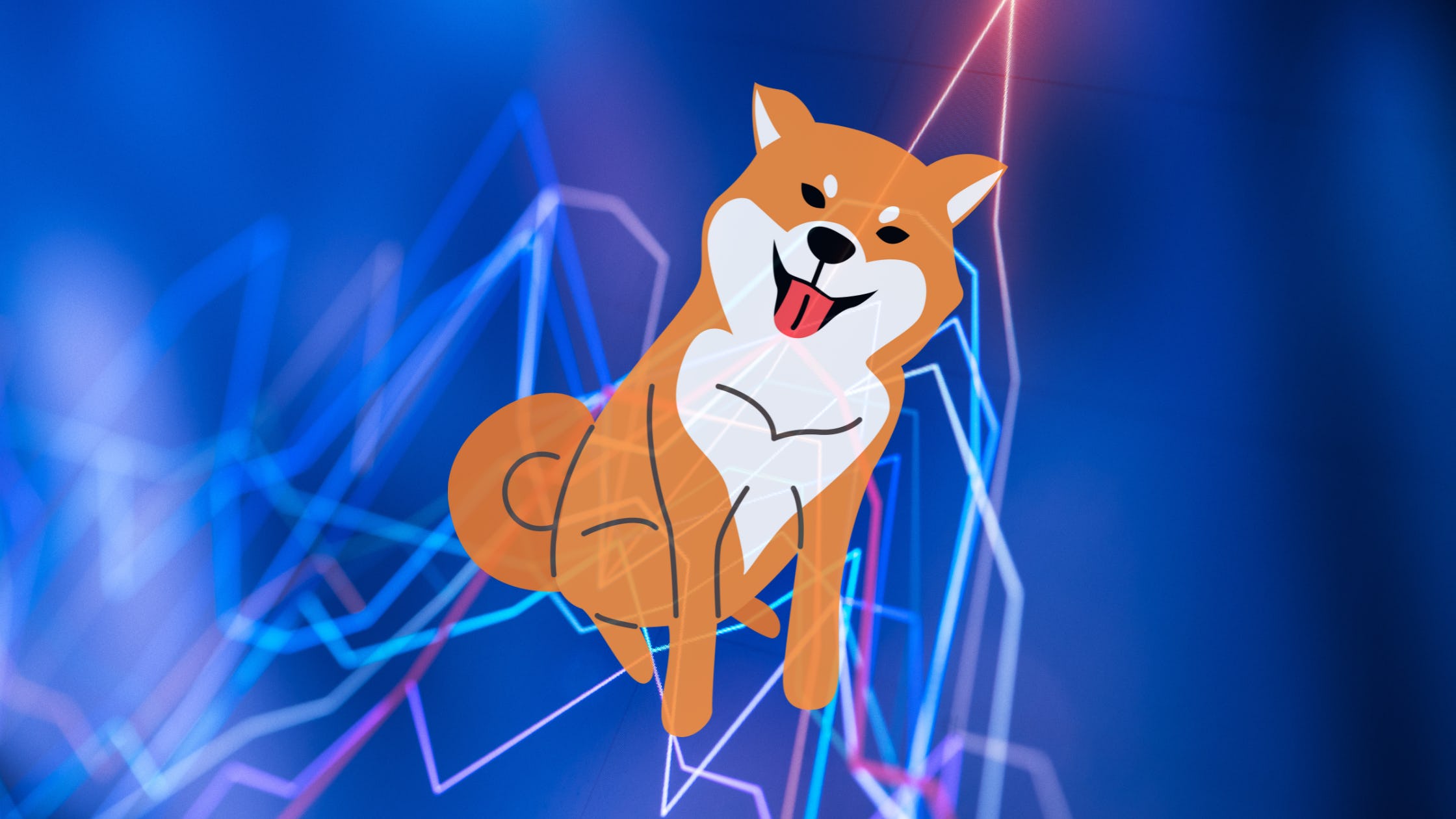 The price of meme coin Shiba Inu (SHIB) has soared by nearly 44% over the past 24 hours, according to data provided by CoinMarketCap.
The popular canine coin has now climbed to the 13th spot by market capitalization, surpassing Tron (TRX).

Shiba Inu is now close to catching up with Dai (DAI), a popular decentralized stablecoin that has seen a resurgence following the collapse of rival TerraUSD in early May.
SHIB touched $0.000012 earlier today on the Binance exchange, reaching its highest level since late May.

Yet, the meme coin is still down 67.48% since the start of the year despite growing adoption.

As reported by U.Today, the canine cryptocurrency started trading on the Bitstamp exchange earlier this month.