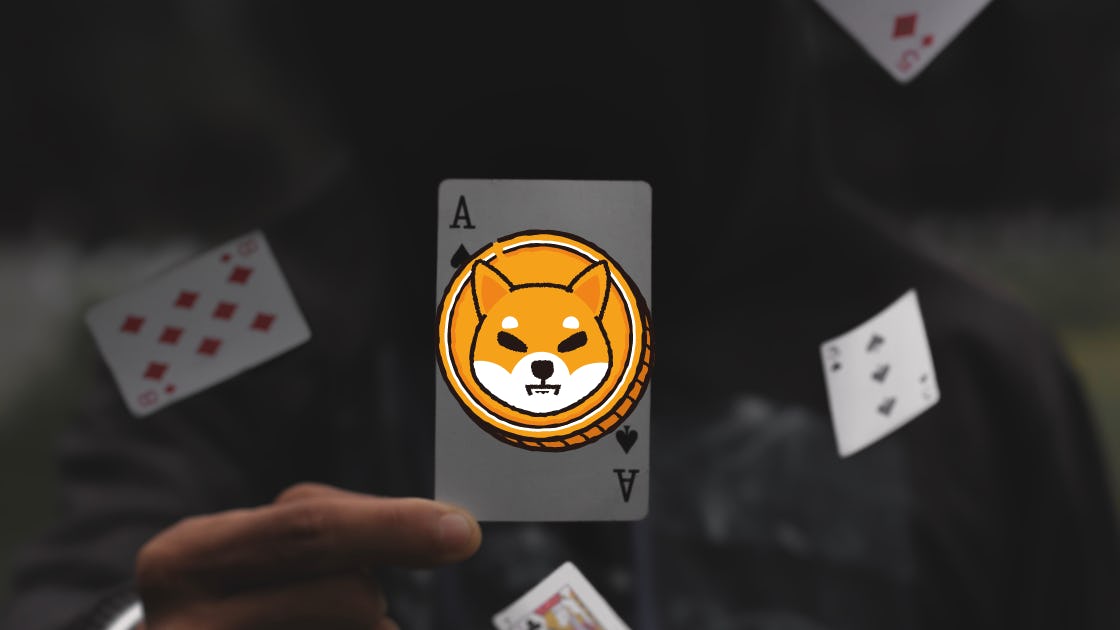 Shiba Inu’s official Twitter account has teased the upcoming release of what it believes could be the most complex collectible card game.

Dubbed “Shiba Eternity,” the much-anticipated gaming project is set to become available worldwide on Oct. 6. As reported by U.Today, its “Download Day” was initially supposed to take place on Oct. 1, but it was later postponed.

The game will feature 10,000 Shiboshi heroes, 500 collectible cards, 87 card traits, and other features. The much-awaited game has been already tested in Vietnam and Australia prior to the official launch.

The developers behind the game are working on organizing a slew of tournaments.

Lead Shiba Inu developer Shytoshi Kusama recently revealed that nearly half of all profits derived from the game would be allocated to supporting various community-focused projects that use the Shibarium scaling solution. Five percent of profits would also be used for burning SHIB tokens, thus boosting the level of scarcity of the popular meme coin.

As reported by U.Today, the token’s burn rate recorded a substantial increase ahead of the game’s launch.