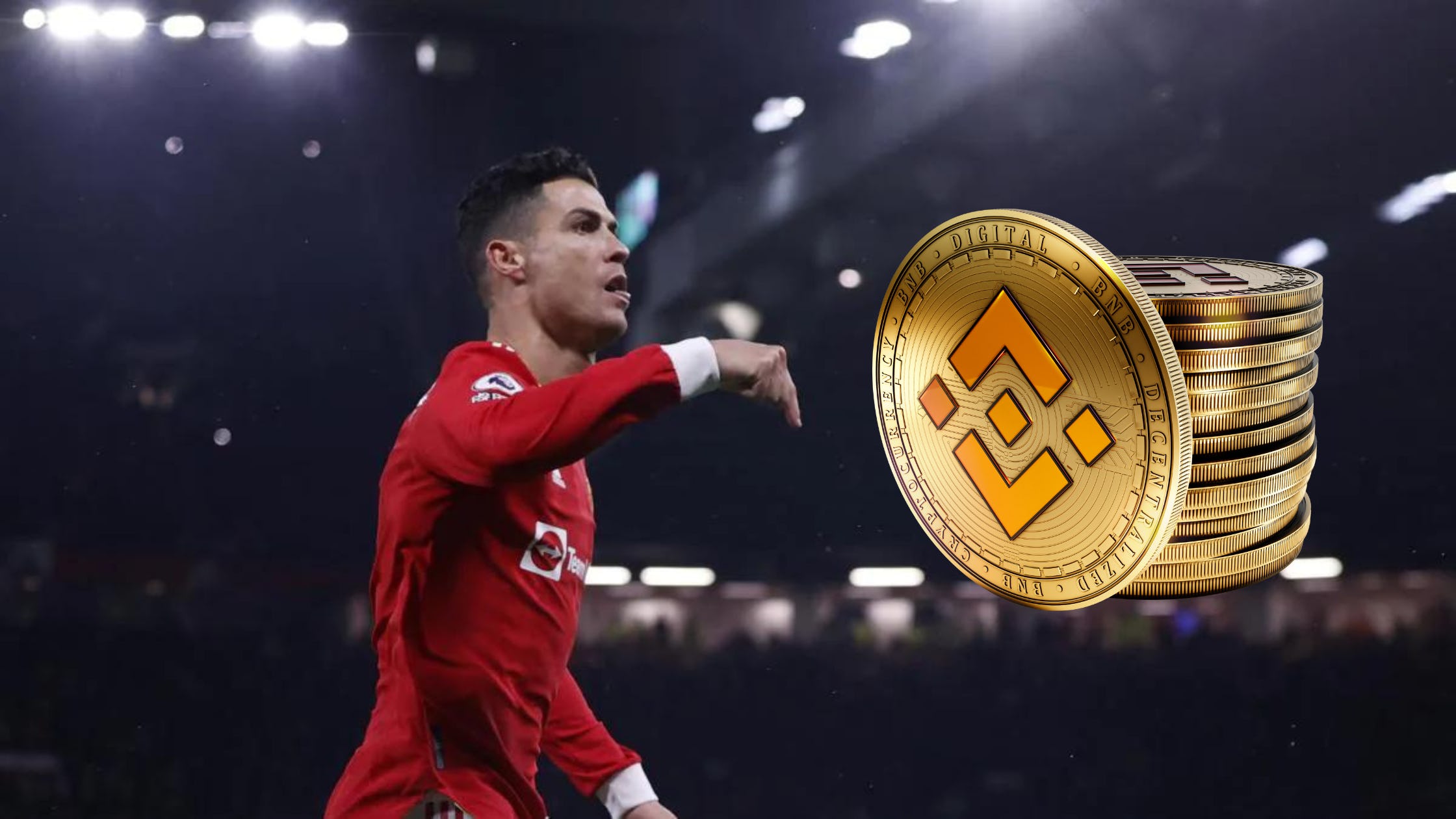 Cristiano Ronaldo has entered a multi-year joint marketing agreement with crypto company Binance. As a part of the deal announced today, multiple Ronaldo NFT collections will be produced in each year of the deal and released exclusively on the Binance NFT marketplace.

“Together we’ll give you the opportunity to own an iconic piece of sports history,” Ronaldo wrote in an announcement post Thursday.
Ronaldo’s first NFTs for Binance are expected to go on sale later this year.  NFTs are blockchain-based tokens that show ownership over digital or physical assets.

“My relationship with the fans is very important to me, so the idea of bringing unprecedented experiences and access through this NFT platform is something that I wanted to be a part of,” Ronaldo said in a statement.
Ronaldo is the most-followed person on Instagram, with 459 million followers. He grew to global fame playing professional soccer, is a five-time FIFA player of the year, and has scored over 770 goals in his career. He’s also a billionaire and is just 37 years old.

Fan response to the news was largely positive, though a few naysayers responded to the news by calling NFTs “scammy” and “worthless crap.”

Ronaldo’s Binance deal comes just a few weeks after the company announced it was sponsoring musician The Weeknd’s upcoming world tour, making it “Crypto-Powered” along with an NFT collection and a $2 million donation to The Weeknd’s XO Humanitarian Fund under the UN World Food Program.

Ironically, all these celebrity deals come as Binance CEO Changpeng “CZ” Zhao tweeted a week ago that his company had passed on expensive sponsorship opportunities like “Super Bowl ads” and “stadium naming rights,” which allowed Binance to keep hiring amid the crypto bear market and a rash of corporate layoffs.