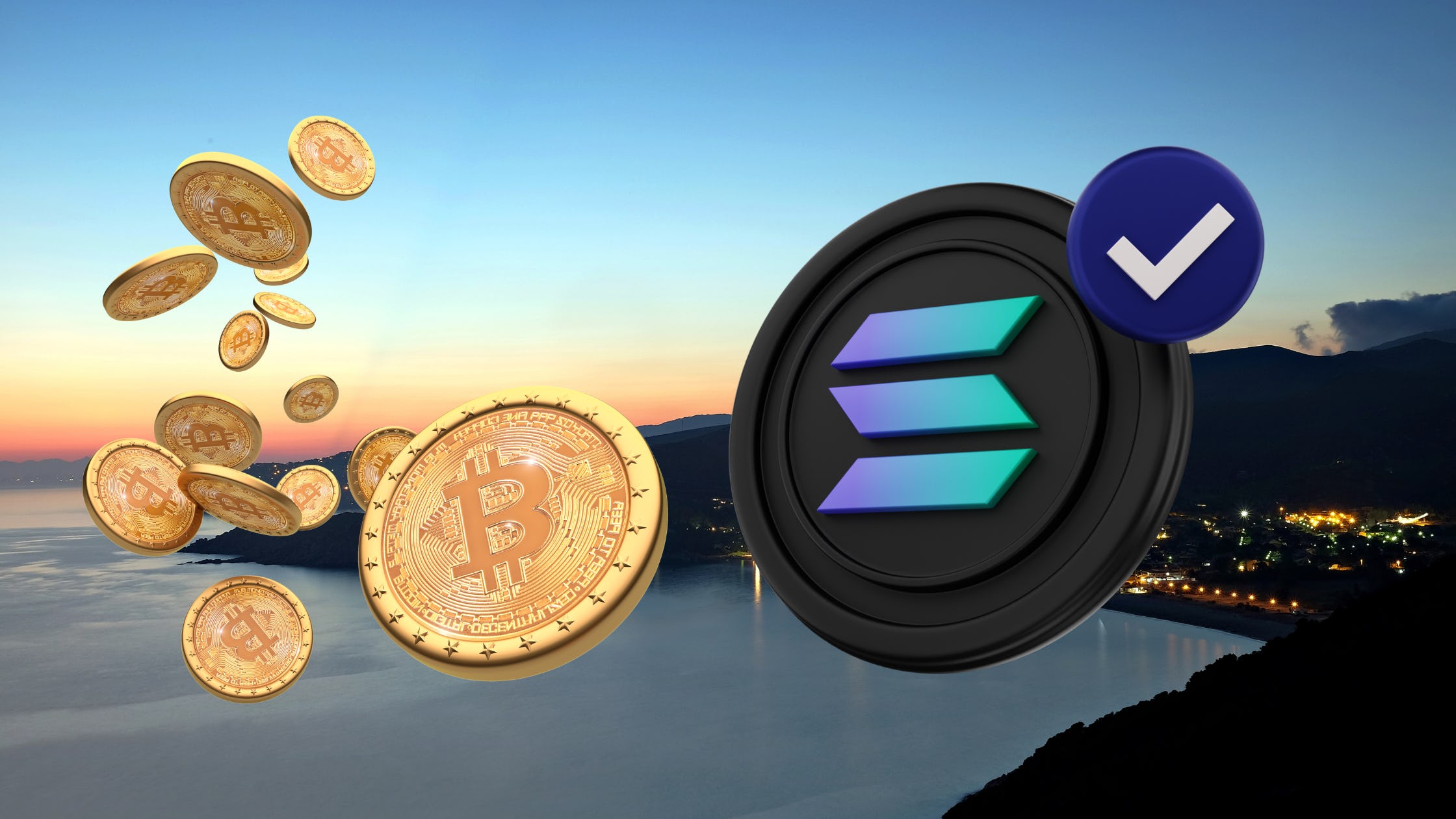 Anatoly Yakovenko, one of the co-founders of Solana, the proof-of-stake based, smart contracts enabled blockchain, issued a series of statements criticizing bitcoin’s consensus algorithm. In an interview on CNBC, Yakovenko stated that bitcoin might lose adoption if it doesn’t change to a proof-of-stake (PoS) consensus algorithm. Other organizations have also attacked bitcoin, hinting at this same change as a possible solution for what are considered drawbacks by some.

Anatoly Yakovenko, one of the co-founders of Solana, the PoS consensus-based blockchain, issued his take when it comes to bitcoin’s proof-of-work (PoW) and how it might affect the leading cryptocurrency in the future. In an interview on CNBC, Yakovenko stated that one of the main differences when comparing Solana to Bitcoin is the energy efficiency of the former.

On this, Yakovenko explained: If you look at Solana’s energy report, a single Solana transaction is about two Google searches worth of energy. I think that even among proof-of-stake networks is one of the most efficient ones.

Yakovenko further mentioned that, according to his views, most of the networks that people will use in the future will be based on PoS consensus. When asked about the future of Bitcoin in this context, Yakovenko stated: If [Bitcoin] eventually doesn’t switch to proof-of-stake nobody is going to use it.

Others Look to Change Bitcoin’s Code

Yakovenko is not the first that has made direct criticism on the energy usage and the future of Bitcoin as a proof-of-stake network. Since proof-of-stake consensus was used to develop several rival networks to the two main blockchains (Bitcoin and Ethereum), proof-of-work consensus algorithms have been deemed as being too energy inefficient.

Since last year this thought has gained more traction, when Elon Musk, CEO of Tesla and Spacex, commented about the “insane” energy consumption of the Bitcoin network while suspending bitcoin as a payment method for acquiring Tesla vehicles at the same time.

More recently, other parties have also criticized Bitcoin, suggesting that a change in its consensus algorithm might be key to its sustainability. This is the case of the World Economic Forum, which on April 26, published a video where it states that a “change in the way Bitcoin is coded could virtually eliminate its environmental impact.”