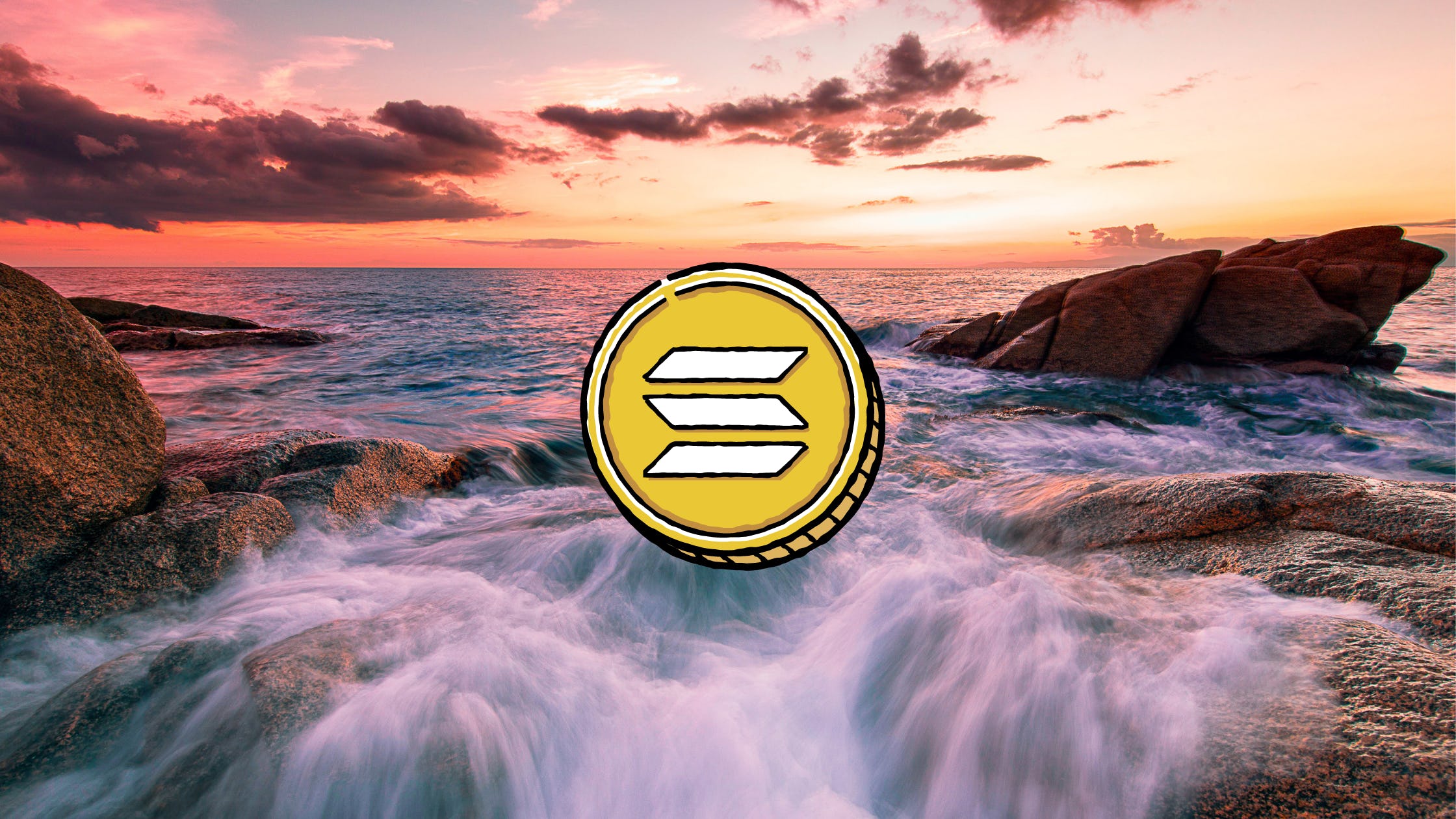 On June 1, 2022, the Solana network halted block production again as the blockchain network has stopped working a number of times during the network’s lifetime. According to the Solana status update, validator operators are being asked to prepare for a restart.

Solana Continues to Be Plagued by Outages, SOL Downtime Denounced by the Crypto Community

The blockchain network Solana (SOL) is down again as the network has been halted by the development team. The Twitter account Solana Status (@solanastatus) tweeted about the incident on Wednesday at 12:56 p.m. (ET) and the Solana status website also explains that block production has been halted.

“Block production on Solana Mainnet Beta has halted. Validator operators should prepare for a restart in mb-validators on Discord,” the status details.

The Solana (SOL) network has been plagued by a number of outages and its been estimated that the proof-of-stake (PoS) blockchain has been down a total of eight times. Bitcoin.com News has reported on a number of Solana’s outages and the one that followed Anatoly Yakovenko’s (Solana co-founder) recent commentary.

Yakovenko claimed last month that “If [Bitcoin] eventually doesn’t switch to proof-of-stake nobody is going to use it.” After the statements, Solana’s blockchain lost consensus for over seven hours. Bitcoin.com News also reported on Solana’s mid-September outage and the debate that surfaced after the blockchain’s downtime.

Solana’s development team has formally acknowledged some of the issues it was dealing with and how it “degraded performance.” The team blamed “high compute transactions, which is reducing network capacity to several thousand transactions per second.”

Of course, with Solana going down again, the comments on social media and crypto related forums have not been kind to the crypto project worth $14 billion. “Solana has now failed for the 8th time. The network is currently halted,” one individual tweeted. “Trading of the $14 billion asset is still possible on centralized exchanges, which seems to be the primary use case of a constantly failing network,” the person added.

Bitcoin advocated Dennis Porter wrote: “Solana just stopped. Bitcoin can’t be stopped. Invest accordingly.” According to the Bitcoin Uptime Tracker, the Bitcoin network has been functional for 99.98742319836% of its lifetime.

“The diamond hands of Solana are amazing,” another person criticized on Wednesday afternoon. “0 NFTs have been listed in the last hour. You can’t say the same for any other chain except maybe Terra/LUNA,” the individual added.

Meanwhile, ethereum, XRP, and cardano owners opined why they thought their favorite tokens were way better than Solana. Amid the downtime and at the time of writing,solana (SOL)has lost 9.9% in value against the U.S. dollar. Coinbase also reported on Solana’s latest outage and noted that the exchange had to disable send and receives on the network.