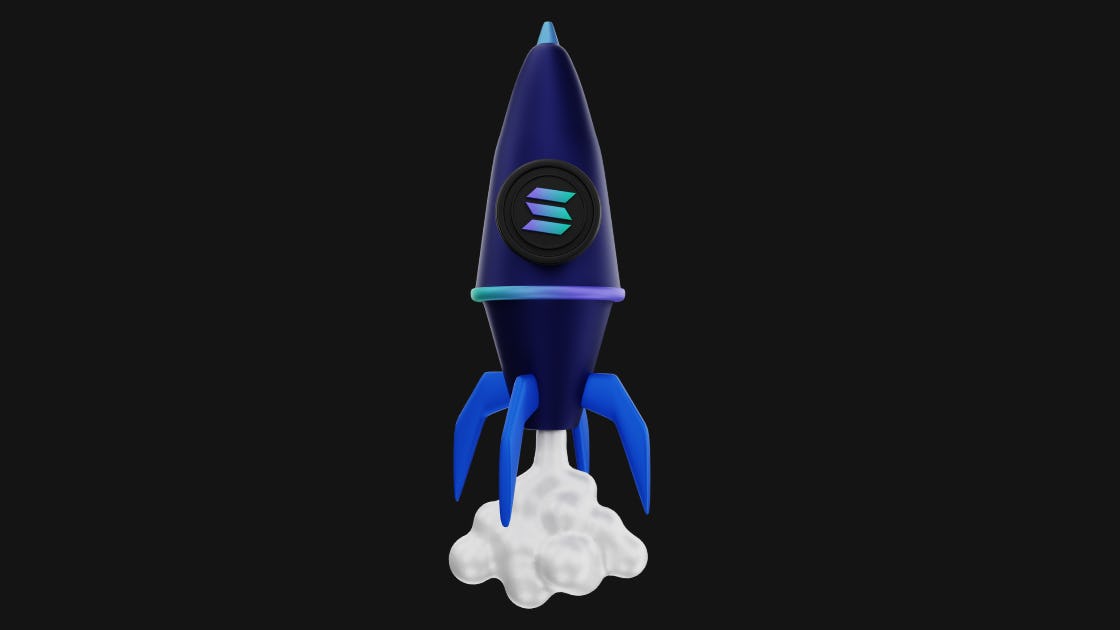 An automated detection system by PeckShield, a cybersecurity provider, has revealed that Solana is seeing outflows from its DeFi ecosystem, revealing unfavorable sentiment among investors. This is reflected in a drop in its total value locked (TVL) —the number of user funds deposited in a decentralized finance (DeFi) protocol.

Data from the TVL tracker DeFiLlama showed that Solana's Total Value Locked (TVL) was $985 million. According to the TVL aggregator, the current value was a 24.19% decrease from the last 24 hours, 27.50% in the last seven days and 27.94% in the past month.

Amid significant outflows from DeFi in the past month, Solana has been recording the largest outflows within this timeframe among the top 10 DeFi blockchains. The recent hack in Mango markets might have contributed to the drop as well. Solana ranked sixth among Defi blockchains, behind Ethereum, Tron, BSC Avalanche and Polygon. Solana's TVL has drawn criticism in the past, with CyberCapital Founder and CIO Justin Bons saying that the majority of SOL TVL was fake.

As reported by U.Today, Solana-Based Decentralized Finance Platform Mango has suffered a $100 million exploit. The lending platform confirmed the exploit in a tweet, stating that it was "investigating an incident where a hacker was able to drain funds from Mango via an oracle price manipulation."

At the time of publication, Mango's TVL was down 100% in the last 24 hours at $210 million. In an initial statement, Mango stated it was "taking steps to have third parties freeze funds in flight" and "disabling deposits on the front end as a precaution."